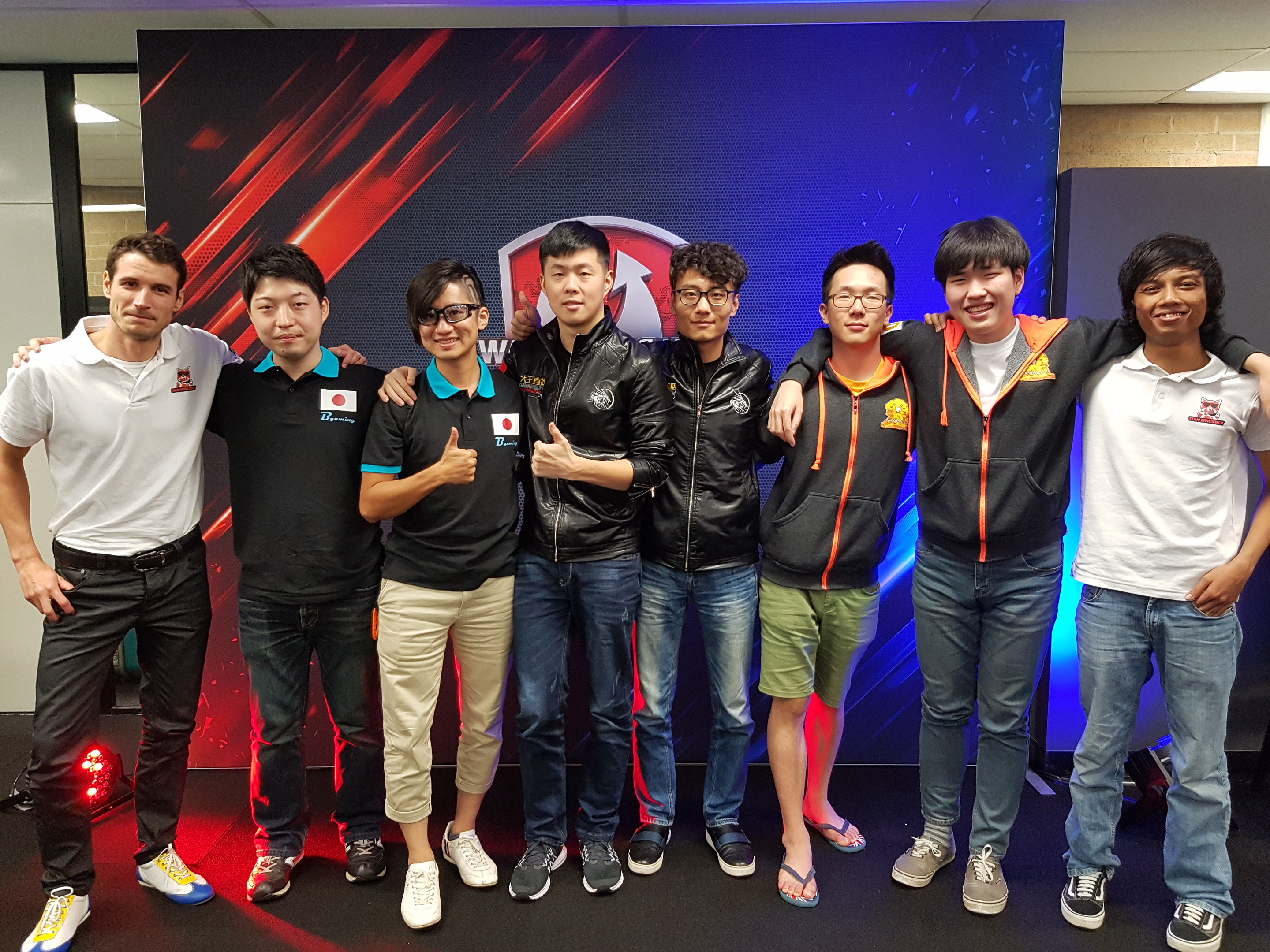 The Wargaming.net League (WGL) APAC Season I Finals is back again. Taking place in Sydney for the first time, the APAC Season I Finals 2016-2017 is shaping up to be pretty interesting, with a roster of fresh faces leading the point for the competitive element of World of Tanks.

Reigning champions and 2015-2016 Grand Finalist EL Gaming is still the favourite and the familiar team to beat. But who are the other three teams?

From Korea, Meltdown took over from last season’s Grand Finalist Gold Bass as the country’s top team this season. This is their first competitive outing, and the mostly-students team makeup will be interesting. Will youthful energy triumph over experience? According to

Team B.Gaming pipped fellow Japanese team Caren Tiger for their place in this season’s Finals, and will have extra incentive to do well – a seat at the International Challengers Rumber in November in New York. While the team is aware of the obstacle that is EL Gaming standing in their way, the team leader has cited fellow debutant Meltdown as the team to watch due to their unconventional tactics.

Team Efficiency has ranked among the top dogs since the early days of TanksAsia and WGL, even taking second place in the 2014 Season 1 Finals. This time, the primarily Australian team (their roster also boasts members from Malaysia, Singapore and the Philippines) will be looking to claim the crown on native soil. The team accepts the challenge will be daunting though, as having a team from three different countries (and time zones) meant that crucial practices have been hard to coordinate – and come by.

While EL Gaming is the undisputed favorites, they are not resting on their laurels.

“We may be the only full time professional team in this competition, and are also aware that some teams and players look to us as role models. But we respect everyone here the same, and will not be complacent in our matches”, said the team’s spokesperson.

The WGL APAC Season I Finals will start tomorrow, Saturday, 22 October 2016 at 9am (UTC +8). Be sure to tune in to worldoftanks.asia to catch the live stream.

Aaron Yip is an industry veteran with more than 15 years of experience. When not spending time on his gaming PC and consoles, he can be found in Hyrule solving ungodly puzzles and collecting gems.
Previous post The Red Dead Redemption 2 Trailer
Next post EL Gaming takes home US$50,000 in Wargaming.net League APAC 2016/17 Season 1 Finals