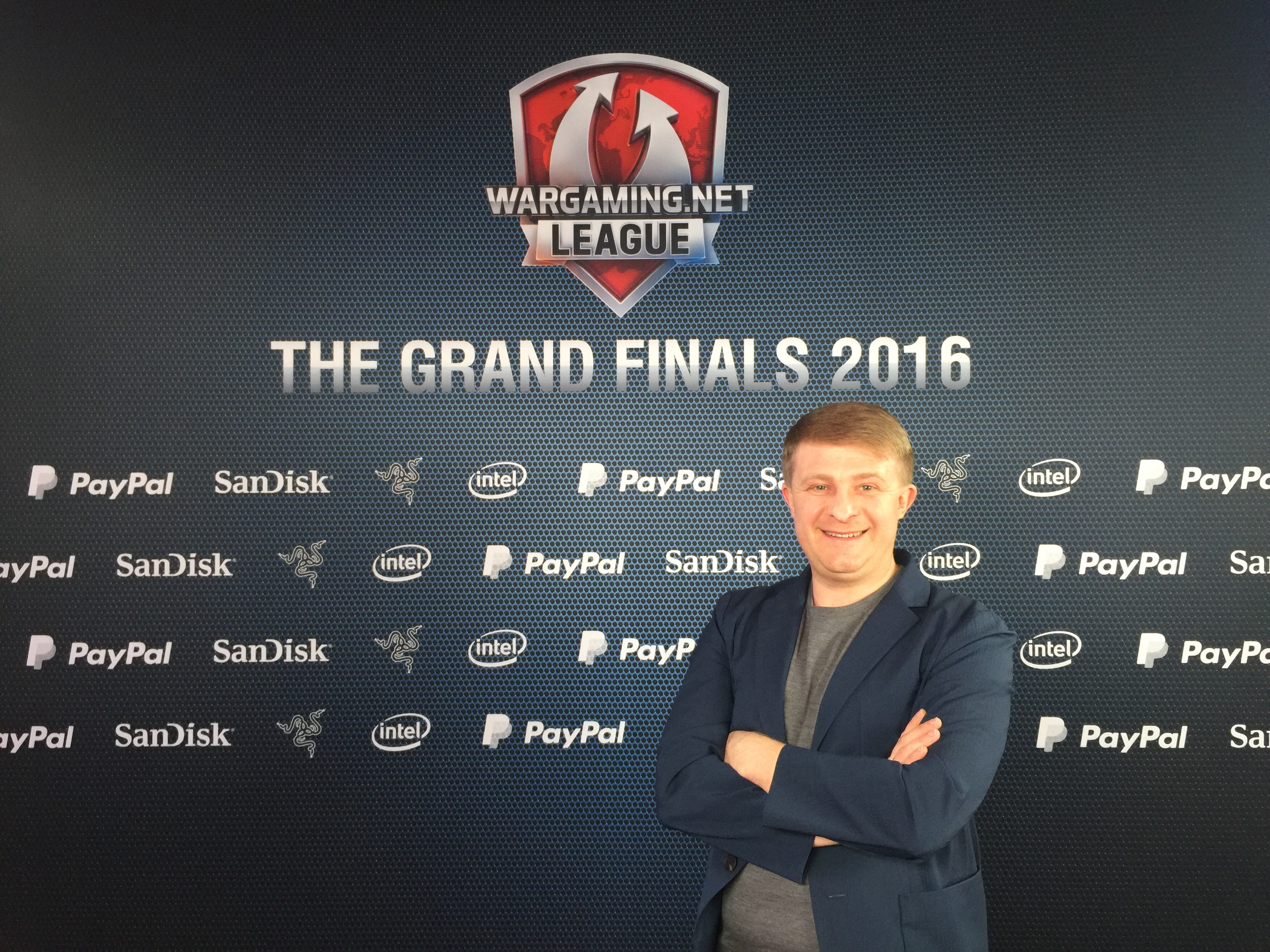 At the WGL: The Grand Finals 2016, Victor Kislyi, Wargaming’s chief executive of World of Tanks, told us that it is time the company takes a small breather so as to be more effective. What Victor really meant, was that the company needed to listen to its World of Tanks player base more.

So much has happened at Wargaming in the last couple of years. Apart from having to work on and deliver constant updates (more than 60 in the past 5½ years, to be exact) for its flagship title, World of Tanks, Wargaming has also put enormous effort into other MMO projects such as World of Warplanes, World of Warships, and World of Tanks: Blitz. The company also launched World of Tanks games on the Xbox 360, and more recently on the Xbox One and PlayStation 4 consoles.

That is a lot of things to stay on top of, when you also consider that having to launch so many titles on so many platforms, meant that the organization has to expand operations in Asia, Japan, Korea and also North America – growing the company staff strength from just 100 to more than 4,000 in that span of time.

Small wonder then, that Victor and his management team felt that the rapid growth has caused the company to stumbled and made mistakes.

“We did not do everything perfectly. So my role as the CEO, and with my management team, we are saying, stop and let’s take a breather first. Let’s do some analyzing, make some changes…some restructure and unification so that as a business, Wargaming can be more effective”, Victor said. “And to me, being effective means listening to players and know what they want”, he added.

Specifically, passionate World of Tanks players had feedback to him that the recent game updates have been less than satisfactory, and felt that Wargaming has lost its focus with the game. Victor told us that players don’t want the company to lose focus on World of Tanks because it is making a World of Warships, Blitz or a console game. And despite the successful roll out of other titles, World of Tanks still represents the biggest core of Wargaming’s player base and as its premier eSports title.

“It’s important that our players are happy, because only then will they be loyal and willing to invest in your projects”, he explained.

Aaron Yip is an industry veteran with more than 15 years of experience. When not spending time on his gaming PC and consoles, he can be found in Hyrule solving ungodly puzzles and collecting gems.
Previous post Impressions: Gearbox Software nails co-op action with Battleborn
Next post Na’vi crowned Champions in dramatic fashion; EL Gaming flopped big time at WGL: The Grand Finals 2016