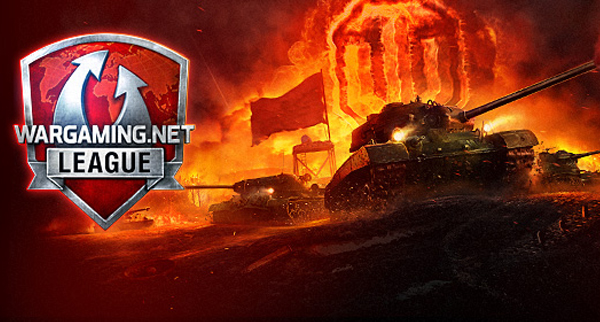 TanksAsia Season 1 will conclude with the grand finals on 7 September in Singapore at the Command Centre: By Wargaming cybercafé. As we gear up for Season 2 of the World of Tanks tournament, Wargaming has decided to mix things up with the TanksAsia Masters National Series.

The idea behind it is to send the six best national teams up against eight other qualified teams for places in the Season 2 finals. It’s a good way of getting into and diversifying the competition, but skill and teamwork will be all that counts in the end once those guns start firing.

You’ll need seven team members to make up 42 tier points, with the only vehicle restriction being a Tier VIII limit. Teams may have one additional reserve member and will be chosen on a first-come first-served basis determined by last modified date. More information can be found on the respective registration pages.

Finalists will receive free transport and accomdation to Sydney.
Winners get to represent Australia at the World Cyber Games 2013 In China.

Singapore
To be announced.

Malaysia
To be announced.

Thailand
To be announced.

Taiwan
To be announced.

Philippines
To be announced.

We’ll update this post as soon as the details come in so be sure to check back for your listed country. Just don’t forget your repair kits.

Ade thinks there's nothing quite like a good game and a snug headcrab. He grew up with HIDEO KOJIMA's Metal Gear Solid, lives for RPGs, and is waiting for light guns to make their comeback.
Previous post Review: Papers, Please (PC/Mac)
Next post SimCity Still Met With Issues After Mac Launch