ViewSonic will be the Official Gaming Monitor for SEA Major 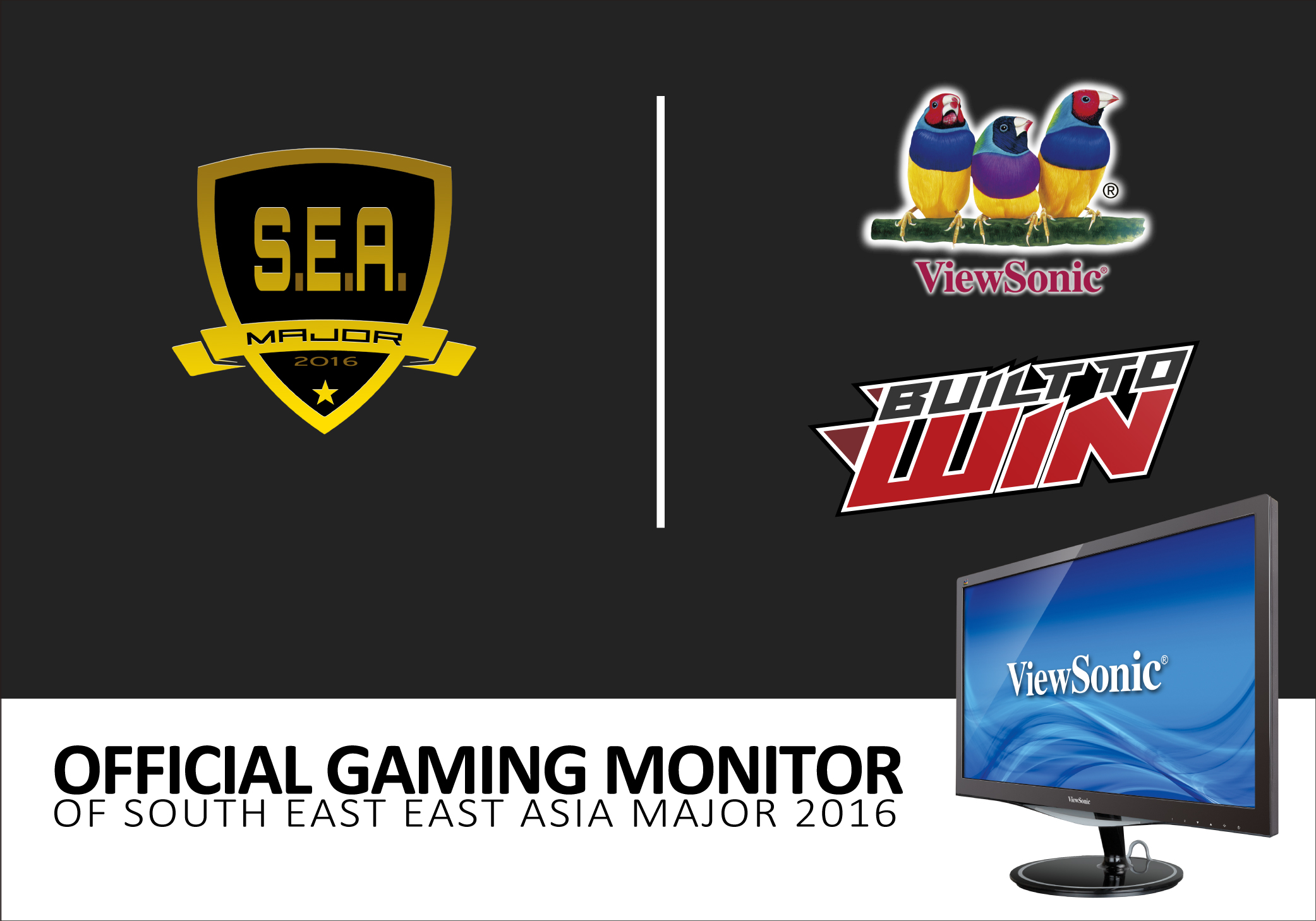 Word just got to us that ViewSonic will be the Official Gaming Monitor sponsor for this year’s South East Asia Major.

As many of you (especially those entrenched in the Fight Games Community) will know, South East Asia Major (aka SEA Major) is part of the Capcom Pro Tour premier event. This year’s SEA Major will take place at the Suntec City in Singapore, in conjunction with GameStart Asia, on October 7-9.

ViewSonic’s partnership with SEA Major will equip participants at SEA Major with their gaming-centric VX57 series of monitors. The monitor comes with AMD FreeSync technology, 1ms Response Time as well as excellent image quality. These are important features for professional gamers, as any slight lag or slow response time could mean a difference in winning or losing a match.

“This is the perfect opportunity for ViewSonic to show our support for the gaming community and to contribute with our professional gaming monitors,” said Luke Chen, Sr. Business Line Manager of ViewSonic Asia Pacific.

As far as I know, this is the first time a monitor sponsor have come out to support SEA Major, and it has certainly shown how far the annual FGC event has come to date. This is also the first time ViewSonic has committed their resources to a local eSports event, and I sure hope this won’t be the last time too.

The South East Major is the regional Premiere Capcom Pro Tour 2016 event, and is organised by Beast of the East.

Aaron Yip is an industry veteran with more than 15 years of experience. When not spending time on his gaming PC and consoles, he can be found in Hyrule solving ungodly puzzles and collecting gems.
Previous post The Italian mobsters and tunes of Mafia III
Next post PlayStation Now is heading to PCs