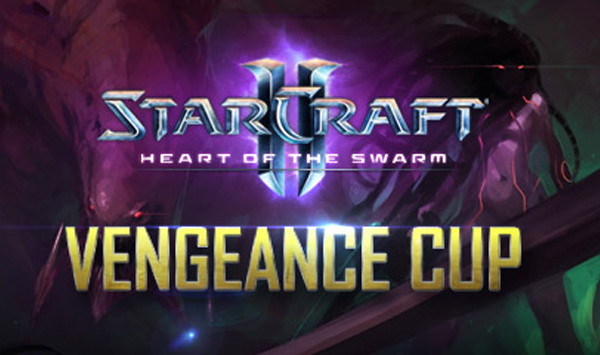 The StarCraft II World Champion Series may have ended last week, but this weekend it’s time to support our regional players!

The Vengeance Cup has gone through a fairly long run itself – three months’ worth of qualifiers and national finals – but will now culminate in an epic showdown at Bangkok, Thailand. Four countries will be represented by two of their best players, each fighting for a share of the US$5,000 prize pool.

Who will emerge as the Southeast Asian StarCraft II Champion? Unless you plan on making a last-minute flight (or have access to a nydus network), you can simply tune in to the English livestream this Sunday, 1 September, casted by none other than Australian casters “Maynarde” and “Zepph”. It’s set to begin at 1PM but for full schedules and updates, it’s best to check the StarCraftSEA Facebook page.

If you’ll be at STGCC instead then fear not, oh StarCraft II observer – tune in using the Twitch app for both Android and iOS devices whenever you get the chance.

Ade thinks there's nothing quite like a good game and a snug headcrab. He grew up with HIDEO KOJIMA's Metal Gear Solid, lives for RPGs, and is waiting for light guns to make their comeback.
Previous post PlayStation Home Content To End For Japan And Asia
Next post Review: Papers, Please (PC/Mac)