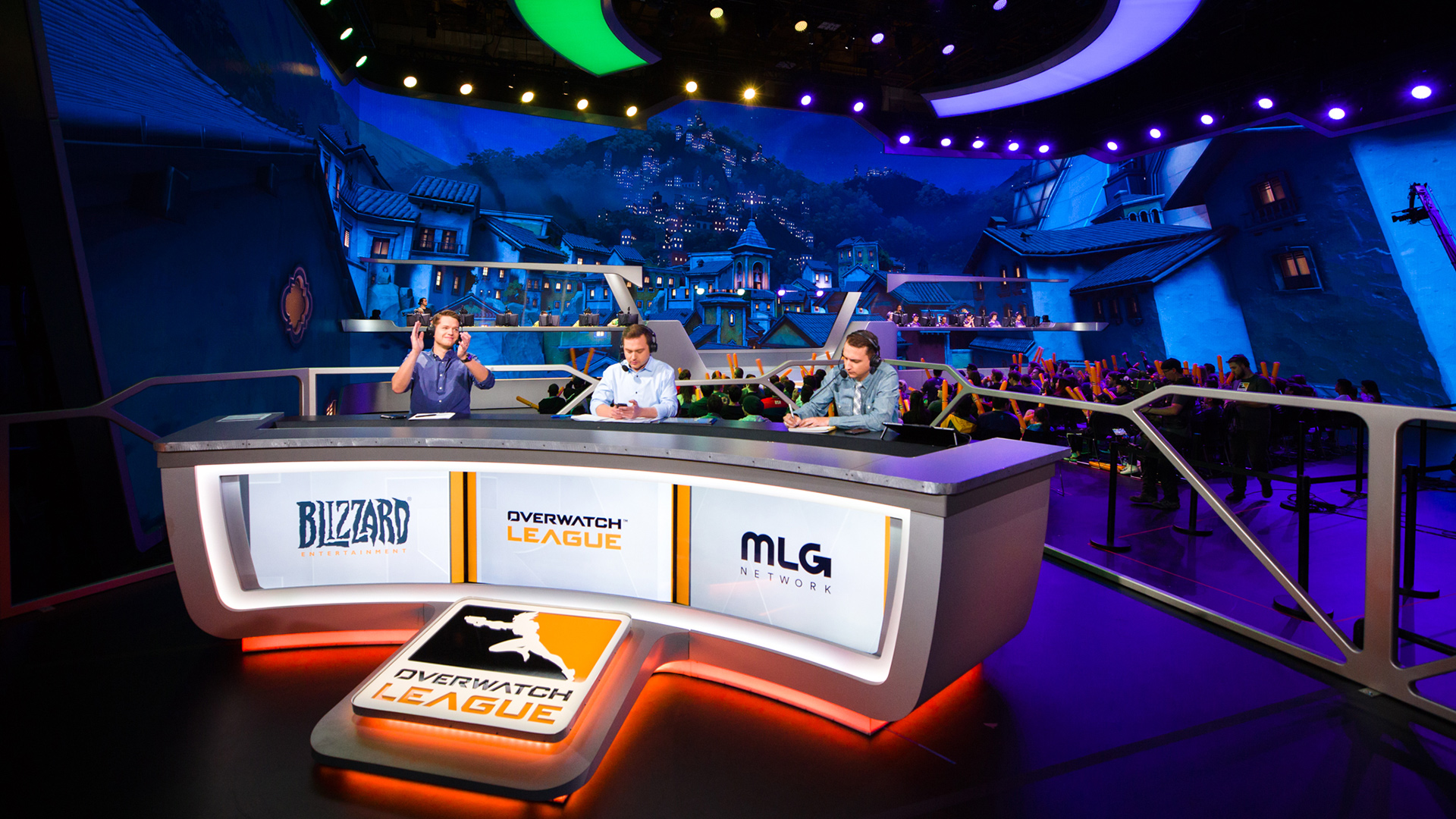 Twitch has scored broadcast rights for the first two seasons of the Overwatch League, providing global streams of the regular seasons, playoffs, and championship matches in English, Korean, and French. The two are also developing an in-game rewards program for ardent fans, in addition to themed Twitch Cheermotes.

“The Overwatch League is making a major impact on esports by reshaping the industry with city-based teams,” said Twitch COO Kevin Lin in the announcement. “Given Overwatch‘s consistent reign as a top-viewed game by our community, we look forward to offering their pioneering style of league play to a large and passionate fanbase that will be able to bond over not only their favorite plays, but hometown pride.”

Newzoo ranks Overwatch as the fourth most watched esports game on Twitch (as of November 2017), behind market leaders Dota 2, CS:GO, and League of Legends. Third-party sites TwitchTracker and Twitchmetrics list the game as the 7th and 8th most watched game respectively, with the average viewership exceeding 25,000.

The Overwatch League was announced back in November, proclaiming a “focus on long-term stability for teams as well as opportunities for players to establish the types of professional careers associated with traditional sports.” It was a momentous announcement as Blizzard was finally, officially, bringing the billion-dollar franchise into the esports realm.

The publisher has demonstrably shown an ability to reach beyond core gaming audiences, so the question now becomes whether it can do the same for the Overwatch League and, by extension, esports. After all, despite the investments and growth projections, the industry is largely unable to penetrate the mainstream barrier.

The inaugural Overwatch League season begins today, 10 January, and can be viewed at the official Twitch channel.

That being said, Blizzard also owns MLG (Major League Gaming), so fans can expect to watch the matches at MLG.com and on its accompanying apps too. As for China, ZhanQi TV, NetEase CC, and Panda TV will handle broadcasting, feature programs, and other esports content.

The 12 participating teams are:

Ade thinks there's nothing quite like a good game and a snug headcrab. He grew up with HIDEO KOJIMA's Metal Gear Solid, lives for RPGs, and is waiting for light guns to make their comeback.
Previous post PS4 global sales hit 73.6M as of 31 Dec 2017
Next post Total War’s next big game is based on the Three Kingdoms