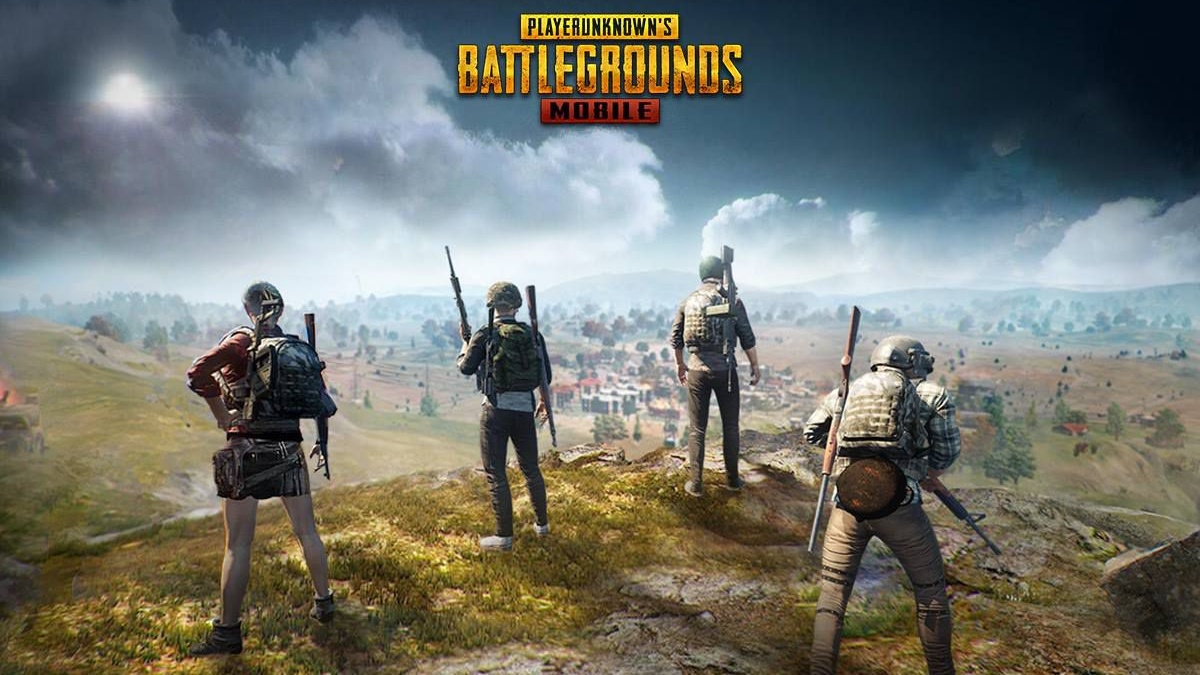 The PUBG Mobile National Championship 2019 is a massive tournament, having seen 384 different teams and over 1,500 individuals compete at six qualifiers across Malaysia. This weekend, the competition is coming to an explosive finish as 16 battle-worn teams battle it out in the finals. All of this, for a prize pool of RM 114,000!

This event is spread over Saturday and Sunday (13-14 July 2019) with six rounds happening per day. The competition itself happens at Quill City Mall’s convention center, where Tencent has partnered with telco company Yoodo and Vivo to build an elaborate, sprawling arena.

The matches themselves were spectacular to watch with a crowd. It’s a totally different thing to watch a big esports event in the comfort of your home, but the raw enthusiasm of a live crowd is truly something to behold.

And this is actually saying a lot, because this game is 100% not ready for events like this. Throughout matches, numerous terrible graphical bugs and glitches popped up on the screen, along with some terrible texture pop in issues.

At one point, the game entirely disconnected from the server live, and booted everyone out of the game. Some of the audience started booing, some of them started cheering and I imagine the live crew were losing their minds backstage to boot.

Fortunately, casters helped the match bounce back from that with some good humour and the rest of the event ran relatively smoothly. Still, this brings back memories from when PUBG (not-mobile?) ran into numerous issues while taking its first few steps into the esports scene.

The final match was still a real spectacle despite those issues. Car chases, squad wipes, tea-bagging, underwater escapes and extreme motorcycling all took place within the first 15 minutes of the game alone, and the crowd went nuts for it. Things stalled for a bit until teams entered the Top 5 around the 30 minute mark, at which point players started dropping like flies. 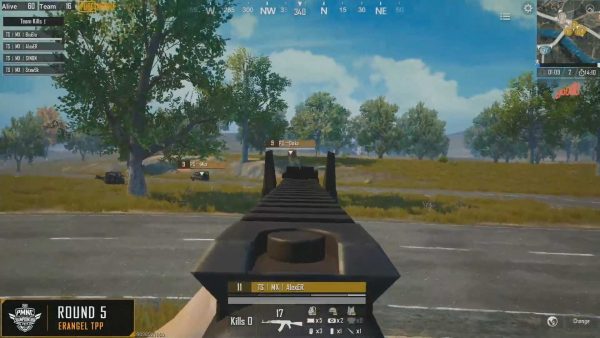 The game devolved rapidly into a grueling a literal king of the hill match, with the remaining 5 teams fighting along and on top of a small hill. Soon enough, Arov clinched the coveted chicken dinner at the end of it all in a chaotic firefight with two other teams.

The Top 5 teams at the end of Day 1 were VIP, Junior Talent, Arov (no surprise), Team Secret and Traitor Esports. This lineup could easily be shattered with tomorrow’s matches though, so we’ll have to wait and see which team gets that golden trophy they keep showing off.

Yoodo, the digital telco for this event, revealed in a media briefing that they would be extending their PUBG Mobile data add-on as well. This means that until December, you get 20GB free internet while playing PUBG Mobile until 31 December 2019. That seems worth checking out if you’re constantly trying to get that chicken dinner.

In the meantime, check out PUBG Mobile Malaysia’s official Youtube page if you want to watch tomorrow’s matches.

Tim loves all sorts of things. Movies, TV shows, video games, comic books, cats and all that good stuff. What doesn't he love, you might ask? Minestrone soup. It is truly awful.
Previous post Call of Duty: Modern Warfare is unveiling its ‘Multiplayer Universe’ on August 1
Next post VIP Squad are the champions of the PUBG Mobile Malaysia National Championship 2019!