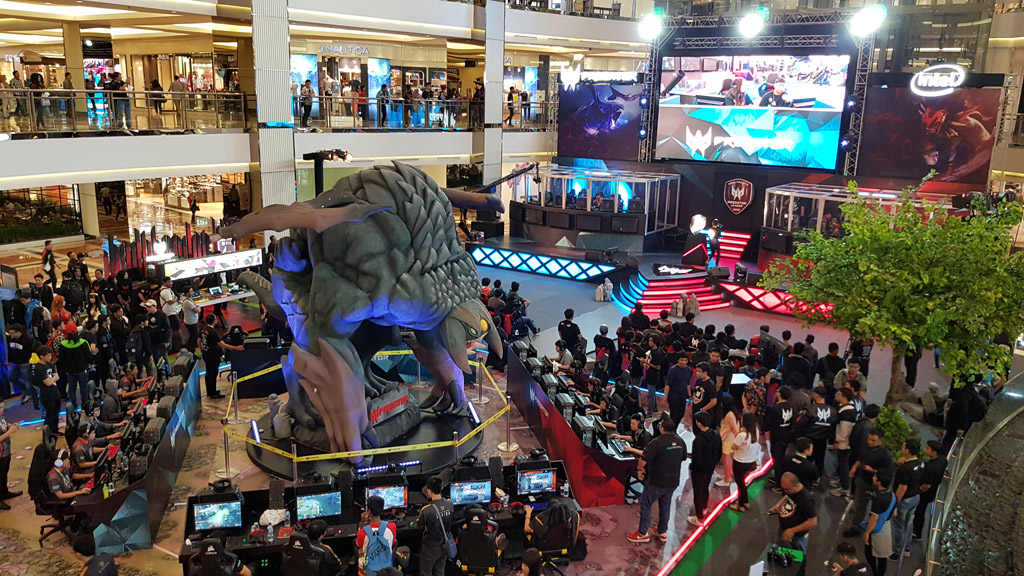 Acer‘s first regional esports competition, the APAC Predator League 2018 Finals, kicked off today in Jakarta, Indonesia. Over the next 3 days, eight teams from eight countries will be fighting for a share of the US$150,000 cash prize, the Predator Shield Trophy and the DOTA 2 APAC Champion bragging rights.

The eight finalists are Boom ID (Indonesia), Quid Pro Quo (Philippines), Geek Fam (Malaysia), Alpha Red (Thailand), Ten Twenty (Singapore), Azure eSports (Hong Kong), Signify (India) and We Say No! (Sri Lanka). All eight teams were the champions of their respective country qualifier, which saw a total of 1,197 teams participating from across the region between October to December 2017. 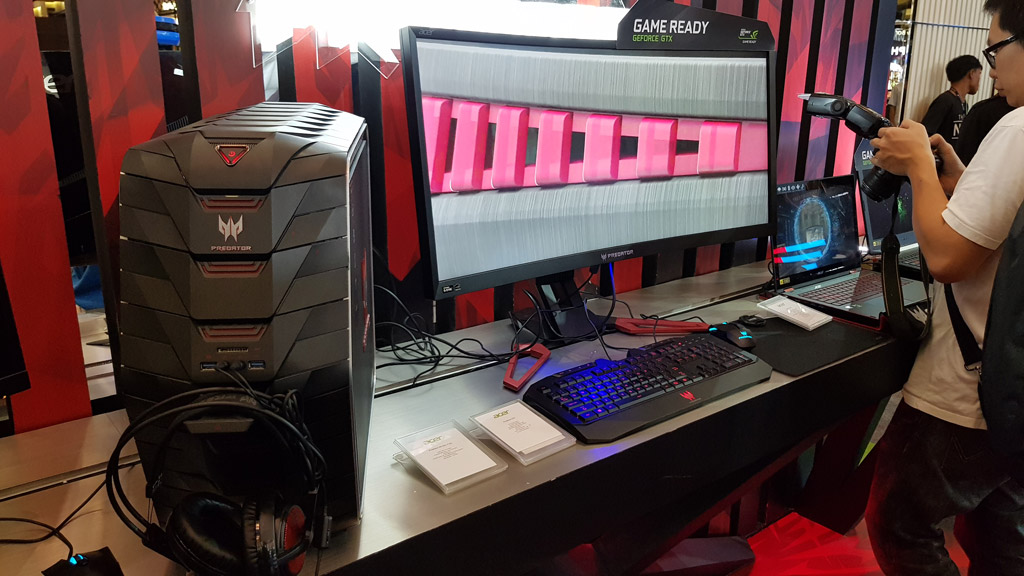 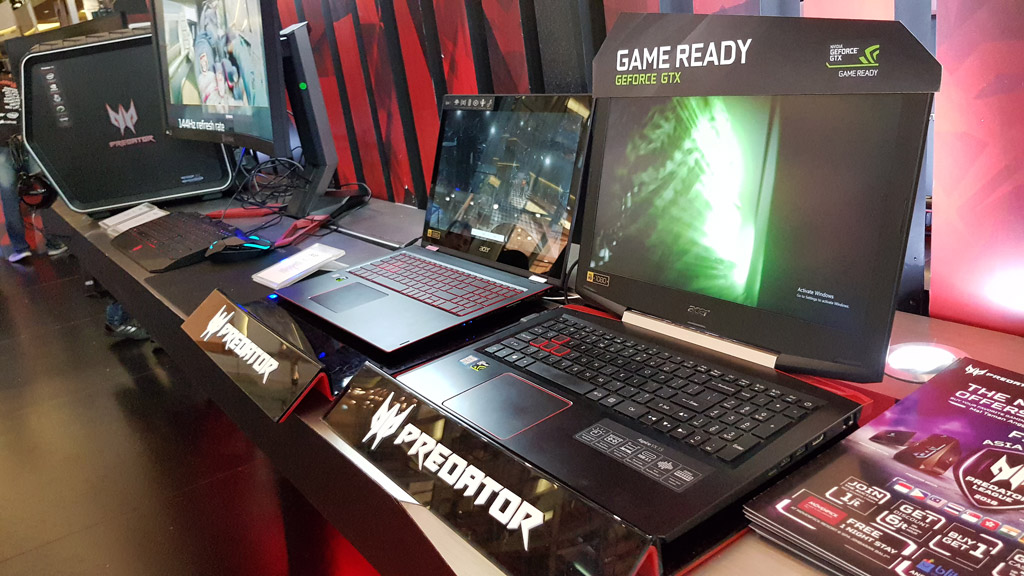 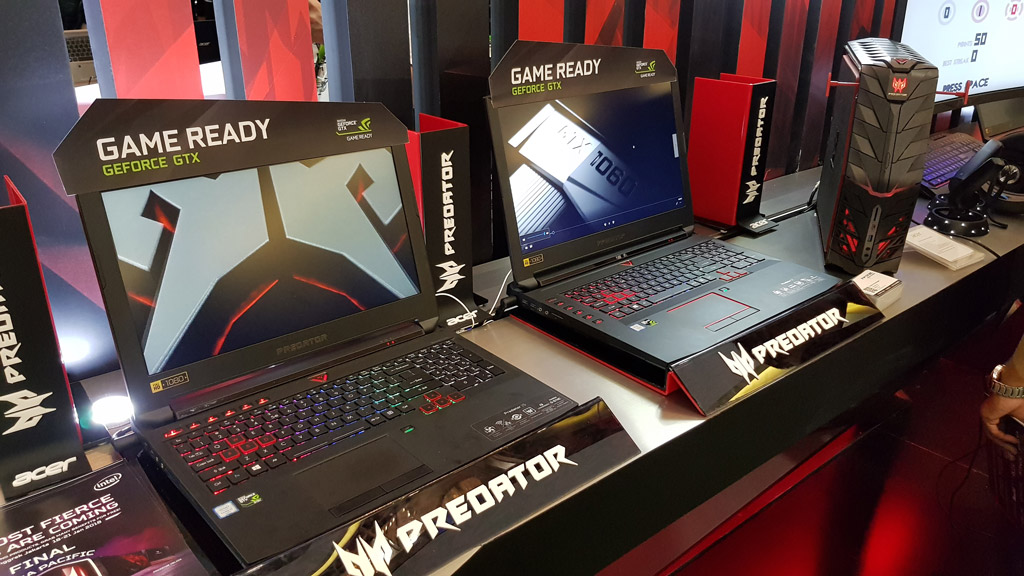 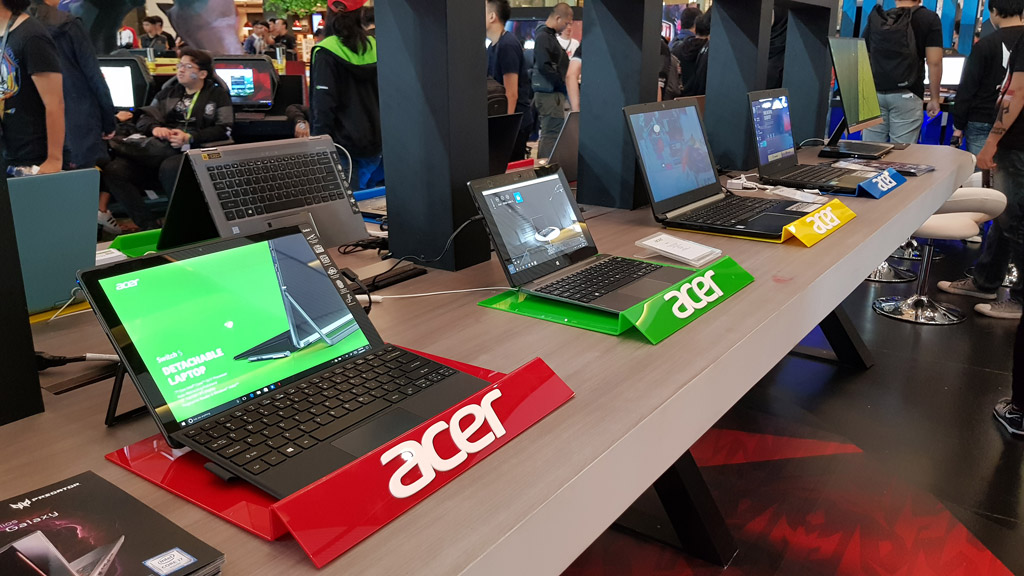 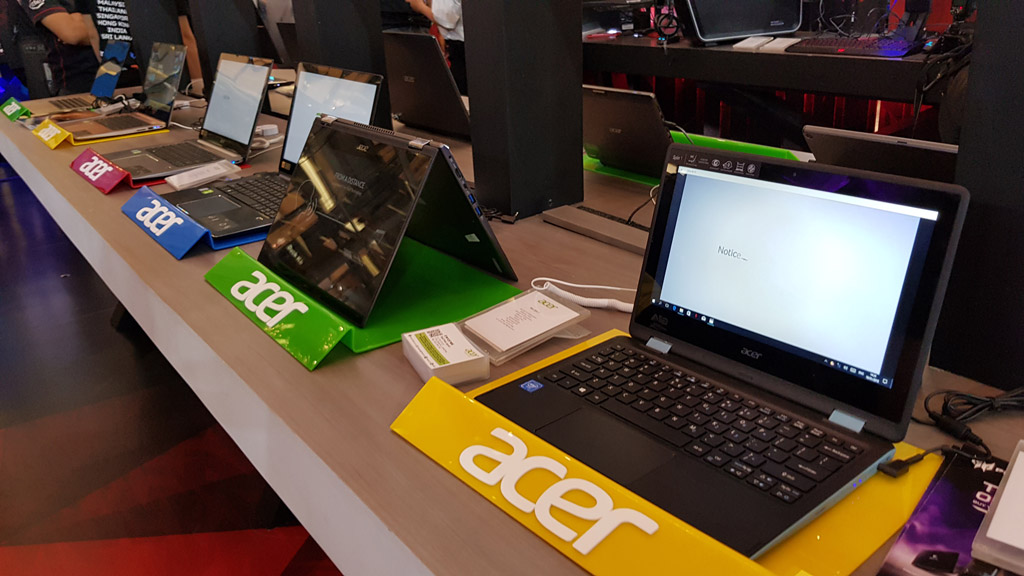 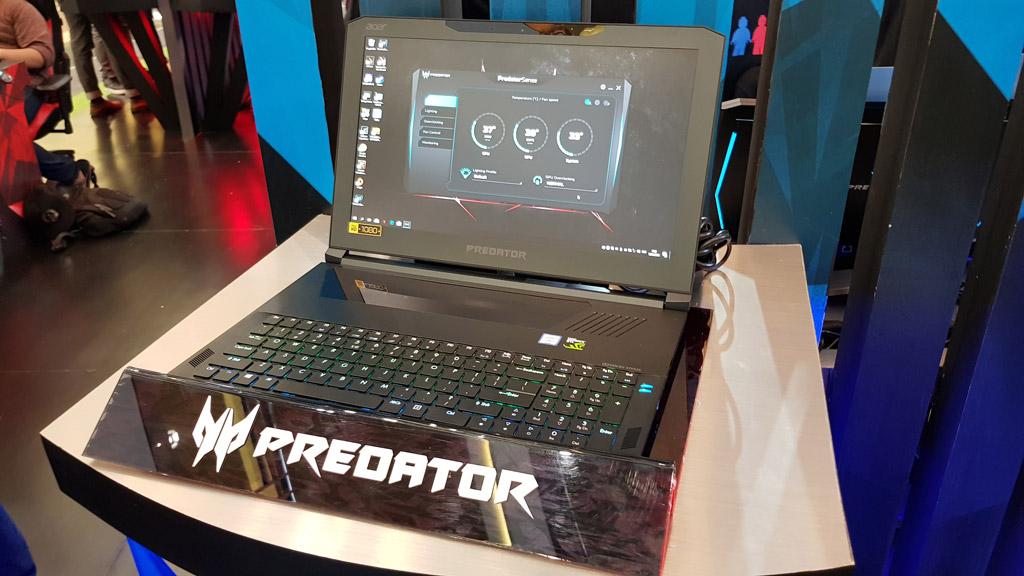 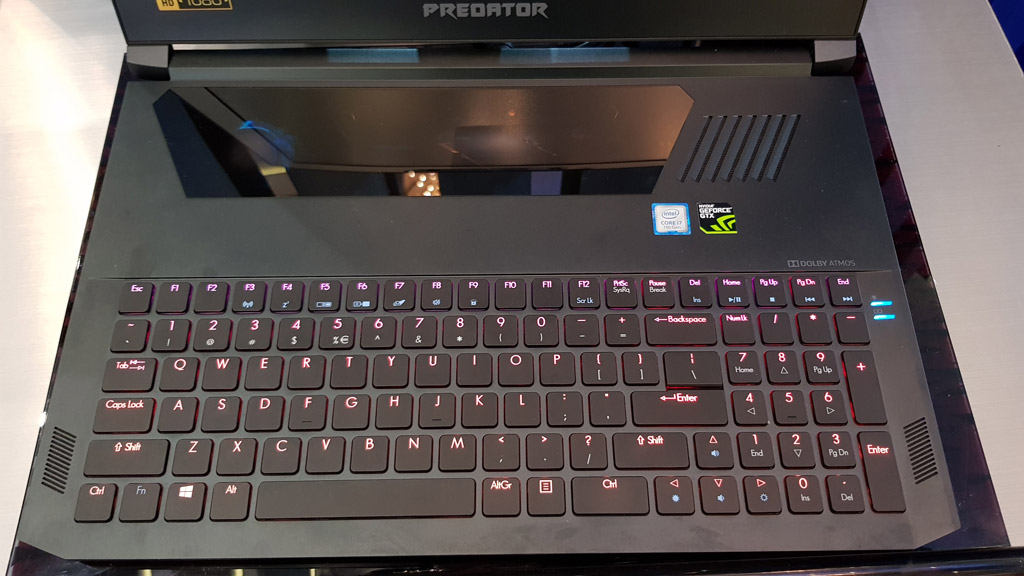 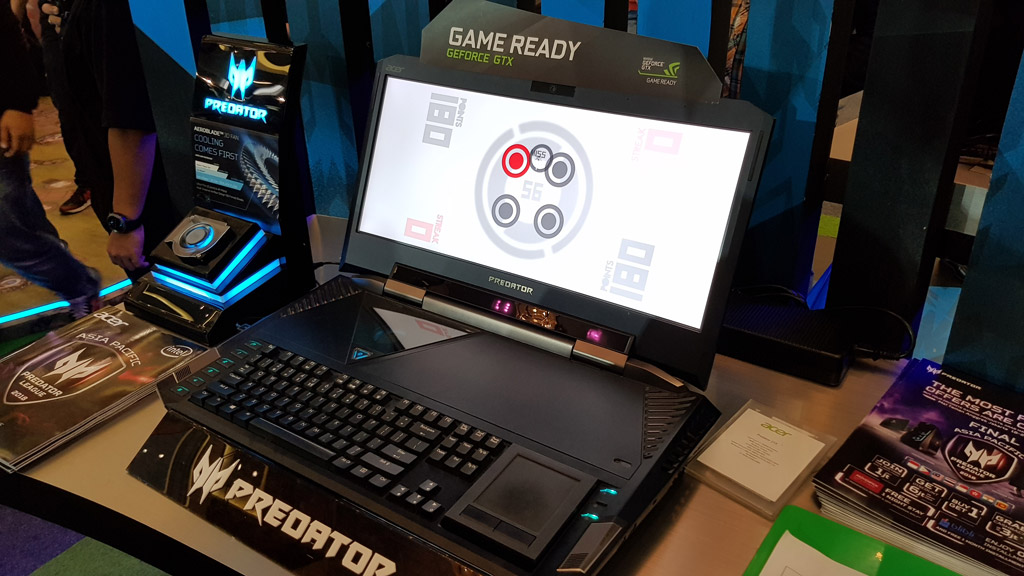 The Finals will be held at the Taman Anggrek Mall, located right between West and Central Jakarta, fans and spectators can catch the matches live, have hands-on sessions with the plethora of Acer and Predator gaming products on display, take photos with cosplayers or play DOTA 2 friendly matches. 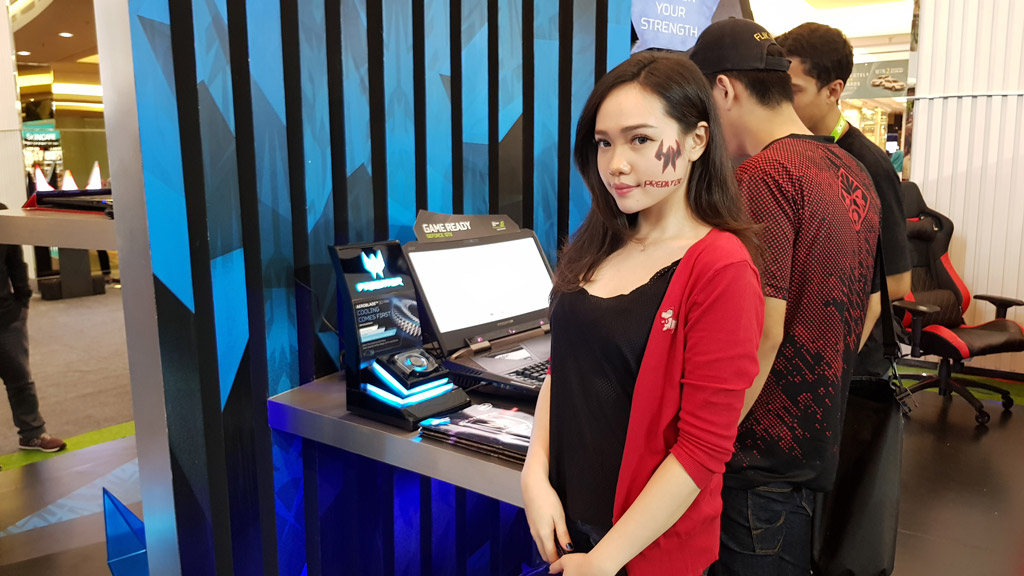 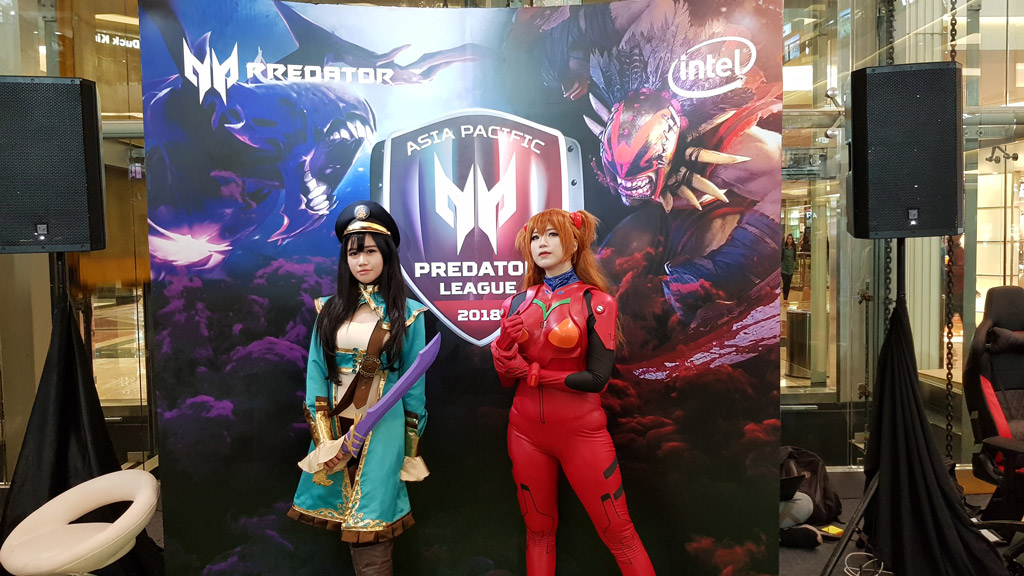 According to Andrew Hou, President of Acer Pan Asia Pacific, DOTA 2 was chosen as the tournament game of choice due to its immense popularity in the Asia Pacific region. As a sign of the tech company’s commitment to gaming and esports, Andrew Hou also revealed that the next country to host the 2019 Finals will be the capital of the ‘Land of Smiles’, Bangkok.

“This is the moment we have been waiting for, with Predator League, Acer is helping to promote the development of the gaming industry and create a strong gaming ecosystem in the Asia Pacific region,” said Andrew Hou. “By engaging with the best esport players, we aim to showcase their remarkable skills and boost their true potential through top-notch devices from the Predator gaming series and provide all the teams an exceptional gaming experience.”

Aaron Yip is an industry veteran with more than 15 years of experience. When not spending time on his gaming PC and consoles, he can be found in Hyrule solving ungodly puzzles and collecting gems.
Previous post Review — Alienware 17 (AW17R4) a fine contender for VR-ready desktop replacements
Next post GameStart 2018 happening on 13–14 October, will expand to Indonesia