Home / E-Sports / The King of Games Wants Your Team

The King of Games Wants Your Team 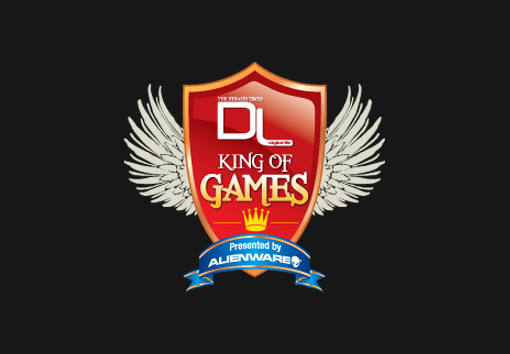 Digital Life and Alienware are teaming up this year to bring us King of Games, a tournament for Dota 2, Dragon Nest and Counter-Strike Online with a huge prize pool of SG$45,000 cash – enough for Scrooge McDuck to take a dip in, really.

Every week a qualifier for one of the three games will be held at Alienware Arena in Chinatown. Teams will be awarded points based on their performance, with their best three scores added up to determine the 8 teams for the grand finals at License2Play in early December.

The tournament has already kicked off last week with Dota 2 Qualifier 1, where team ICE PRO IS BACK defeated MyonMyonMyon in a Best of 1. The next game will likely be for Counter-Strike Online followed by Dragon Nest, although they’ve yet to announce dates.

Registrations are free and on a first-come, first-served basis. Teams are expected to keep their line-ups the same as far as possible but are allowed to register one substitute. Find out everything you need to know, including game-specific rules, at the official website.

I guess the question is: who is the King of Games?

Ade thinks there's nothing quite like a good game and a snug headcrab. He grew up with HIDEO KOJIMA's Metal Gear Solid, lives for RPGs, and is waiting for light guns to make their comeback.
Previous post GMG Launches Its 666 Promotion
Next post StarCraft II: Vengeance Cup Down, IEM Shanghai Up Next