The Dota 2 Chongqing Major could get cancelled after racist taunts 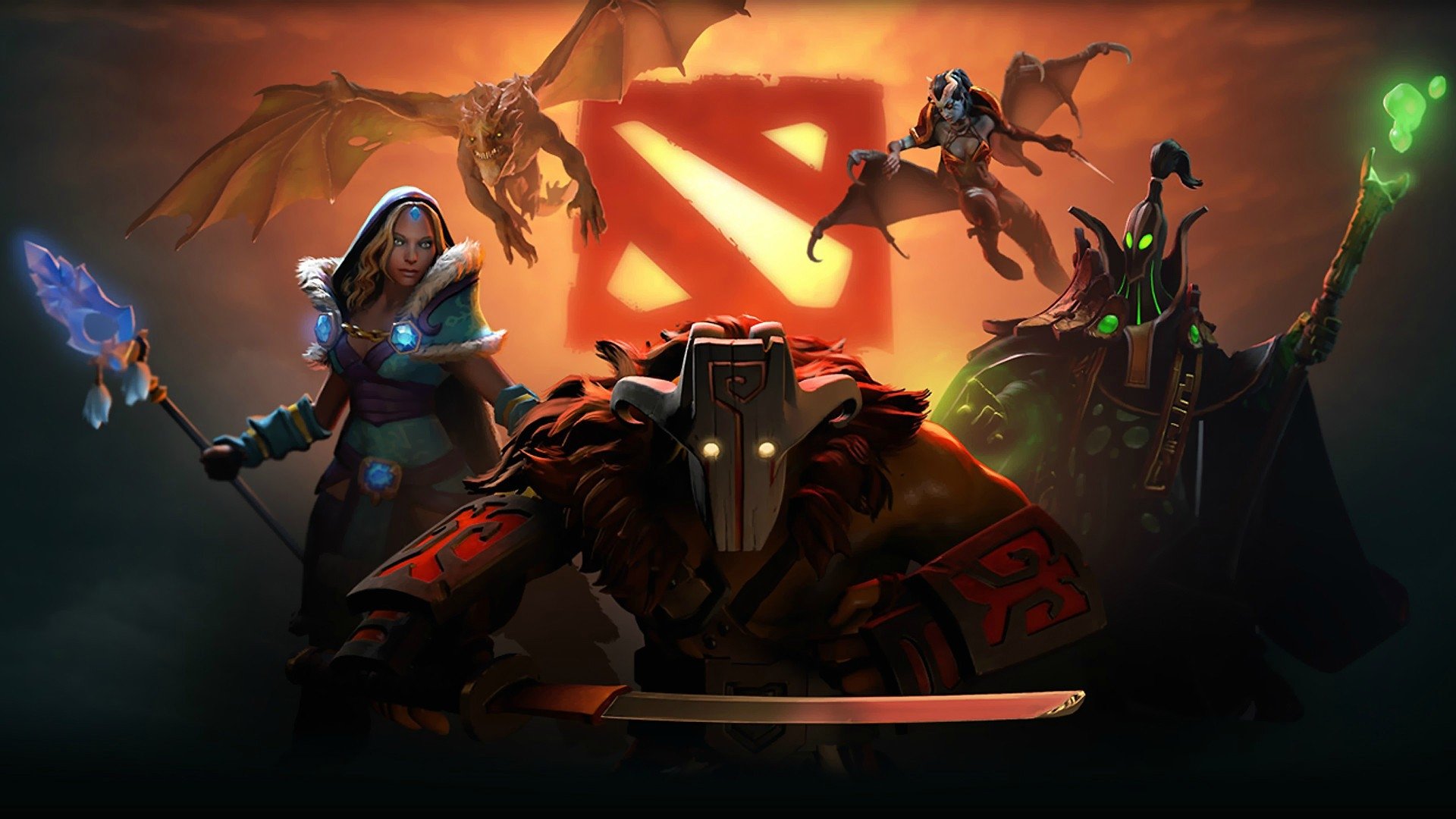 The next Dota 2 major, if you haven’t checked, will take place in the Chinese city of Chongqing from 19-27 January 2019. However, owing to the racist taunts made by Carlo “Kuku” Palad and Andrei “skem” Ong, the entire tournament might end up being cancelled.

Palad is an active player on the esports team TNC Predator, while Ong plays for compLexity Gaming. The former has released an official apology for his comment, while the latter has since been removed from the active roster.

The Chongqing government had previously informed Palad’s team that they might consider cancelling the event if either of the aforementioned players attempted to participate. In fact, not only did officials state that they would not be able to guarantee Palad’s safety should he turn up, but that he might be denied entry to Chongqing completely.

As of now, TNC Predator are still weighing their options, and have yet to come to a definite conclusion. Have a look at their tweets below:

After talking to the organizers of the Chongqing Major, it was confirmed to us that the following may happen if Kuku will attend the Major:

1. He might not be able to enter the country
2. The city government will possibly cancel the tournament should he attend

In light of this, TNC has yet to decide whether we will continue playing in the event.

For now, we will be exploring all of our options.

We will update the community in the coming days about TNC's decision. Thank you.

This isn’t the first big hoo-ha originating from the “Kuku” and “skem” episode. A few weeks back, the Chinese community also blasted Valve for it’s inaction in dealing with both players, culminating in Dota 2 getting review bombed on Steam. Although Valve later released a statement promising to be more stringent, it seems like it’ll take a while before they regain the community’s confidence.

It’s a little ironic, isn’t it? In the sense that something meant for “chilling” ends up being the catalyst for a lot of tension instead. On that note, TNC Predator will need to tread lightly if we’re to have a Chongqing major to look forward to at all.

Kenneth is your dedicated jack of all trades gamer and borderline anime nut. When not writing, he likes to wind down with Overwatch, Apex Legends and a bit of Fate: Grand Order on the side.
Previous post We finally see how Negan is going to fight like on Tekken 7
Next post Bethesda plans to send out replacement canvas bags after Fallout 76 uproar