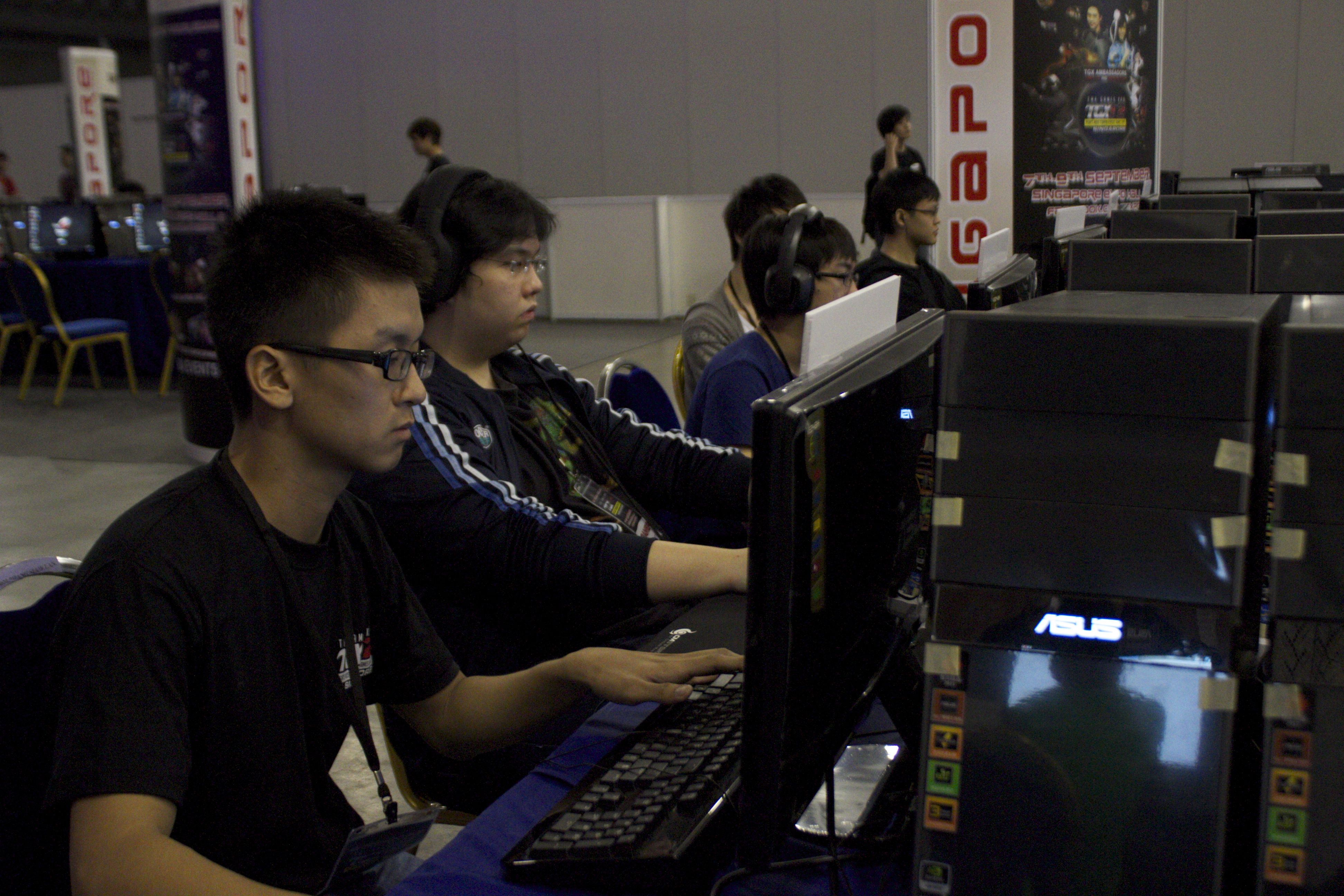 The prestigious IeSF StarCraft II tournament hit a snag in its Singapore qualifiers over at The Games eXpo last weekend.

Gamers were heard crying foul when they looked at what they presumed were skewed brackets for the StarCraft II competition.

According to one player, participants had been split into four groups. However, groups A and B played host to all Grandmaster league players, while groups C and D saw Master league, Diamond league, and even Platinum league players – but none of the high-level Grandmasters. Six out of the top eight players in the recent World Championship Series Singapore all found themselves pitted against each other in groups A and B.

This led to many stronger players being eliminated undeservedly, as they faced off with opponents of equal skill far too early into the tournament.

Players had to continue with their matches in spite of what they felt were unfair brackets, as the marshals did not have the clout to reshuffle brackets.

Organisers Rapture Gaming have clarified with us that the bracket drawing had been done randomly without seeding. This had been the same method used to determine the previous year’s IeSF brackets.