TGX 2012: EveYekke Will Go On To IeSF in October 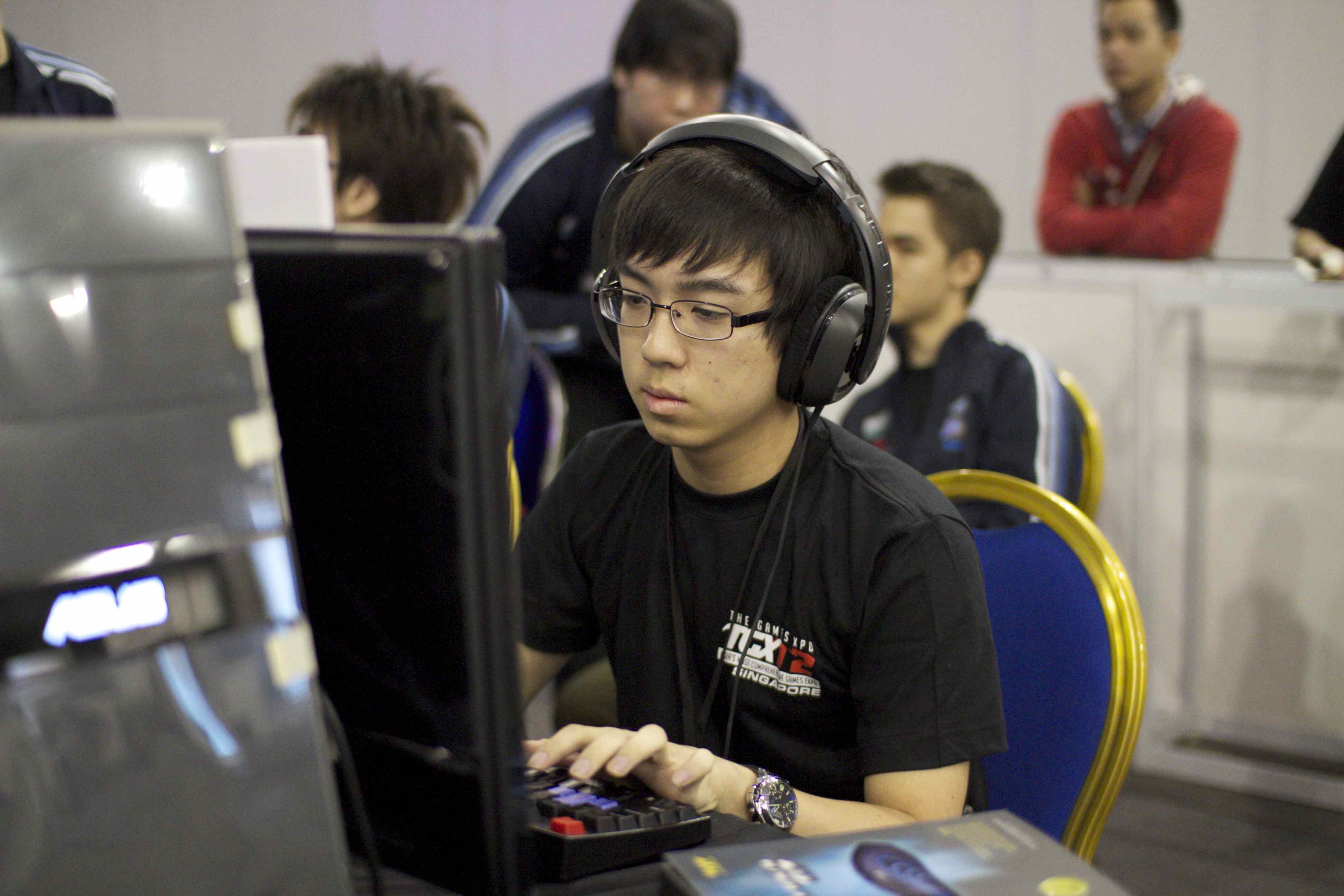 “I’m excited,” said Jason, of going to South Korea to square off against international players. “It’s my first time going to another country to compete in a tournament.” He also added that this win was made even more significant because he had beaten FlashRevz, better known as Revenant.

However, Jason admitted that he was not sure if he would do well at the IeSF World Championship. He said it would be “difficult”, as his opponents would be professional gamers from around the world. The IeSF Singapore qualifiers were only Jason’s second big local tournament – the first being the World Championship Series Singapore, where he placed second.

The Team Eve member’s trip to South Korea mirrors that of the equally youthful StarCraft II player, Thomas ‘FlashBlitz’ Kopankiewicz, who will be heading to Tokyo Game Show to represent Singapore in the Asia e-Sports Cup grand finals. Both players are new to the competitive scene and to RTS games in general, though Thomas has had experience in MOBAR games.

Ironically, both players are also in the same school – Temasek Polytechnic in Singapore – and are studying for the same diploma.

Whether they’ll come back with similar results for their respective tournaments is another situation all together, though.

“It really depends on my luck,” Jason said, when asked how he thought he would do at IeSF in South Korea. “I could drop out with zero games, or do decently, depending on my group placing.”