TEKKEN World Tour announced, SEA regionals to be in Singapore 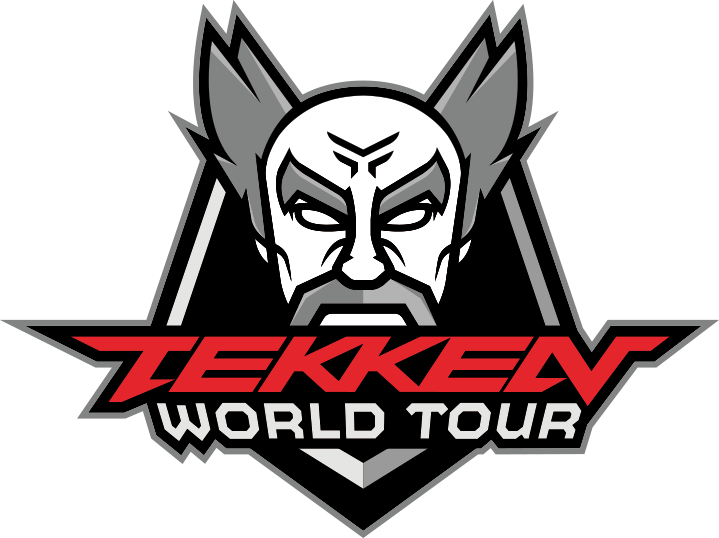 Twitch and BANDAI NAMCO Entertainment Asia have teamed up for the TEKKEN World Tour, a competitive series comprising of online and offline TEKKEN 7 events across the Americas, Europe, and Asia-Pacific. Fighters will have to rise through their regional leaderboards to earn one of the 16 spots at the World Finals, where they will face-off against the world’s top players as well as the EVO 2017 champion.

Twitch has managed to secure more than just exclusive broadcasting rights. The social video platform will also manage global league operations, circuit events, and content to build the community and infrastructure for the upcoming fighting game.

“The Fighting Game Community on Twitch is among our platform’s most vibrant groups of players and fans, with the TEKKEN World Tour created to celebrate their enthusiasm,” commented Twitch Program Manager Richard Thiher in a news release.

“It’s also notable because Fighting Games represent the roots of esports. The genre has grown from local tournaments in arcades and living rooms to global attractions filling convention centers and stadiums, with TEKKEN being a major franchise and influence during this evolution. Twitch’s partnership with BANDAI NAMCO Entertainment Asia for this new tournament series will help keep Fighting Games at the forefront of esports, while building toward a sustainable ecosystem for all of the players, fans, and organizers involved.”

Players will be ranked based on the points they’ve accumulated throughout events in their region. Tournaments are all double-elimination, with matches being Best-of-Three for all except the Winners Finals, Losers Finals, and Grand Finals — those will be a Best-of-Five series.

The first Asia-Pacific event is a Challenger scheduled for 1–2 July at the Thaiger Uppercut in Thailand. The full schedule is out now and interested participants have to register at the respective tournament webpages.

While all the matches will be livestreamed on TEKKEN’s Twitch channel, fans in Singapore can experience the action in-person during the Southeast Asia finals. The event will be a part of SEA Major 2017, which takes place at GameStart 2017 on 14–15 October.

As for the game itself, TEKKEN 7 launches on 2 June for PlayStation 4 and Xbox One — that’s next week!

Ade thinks there's nothing quite like a good game and a snug headcrab. He grew up with HIDEO KOJIMA's Metal Gear Solid, lives for RPGs, and is waiting for light guns to make their comeback.
Previous post Xbox Game Pass launches on 1 June, early access starts today
Next post Score a free copy of Rising Storm Game of the Year Edition