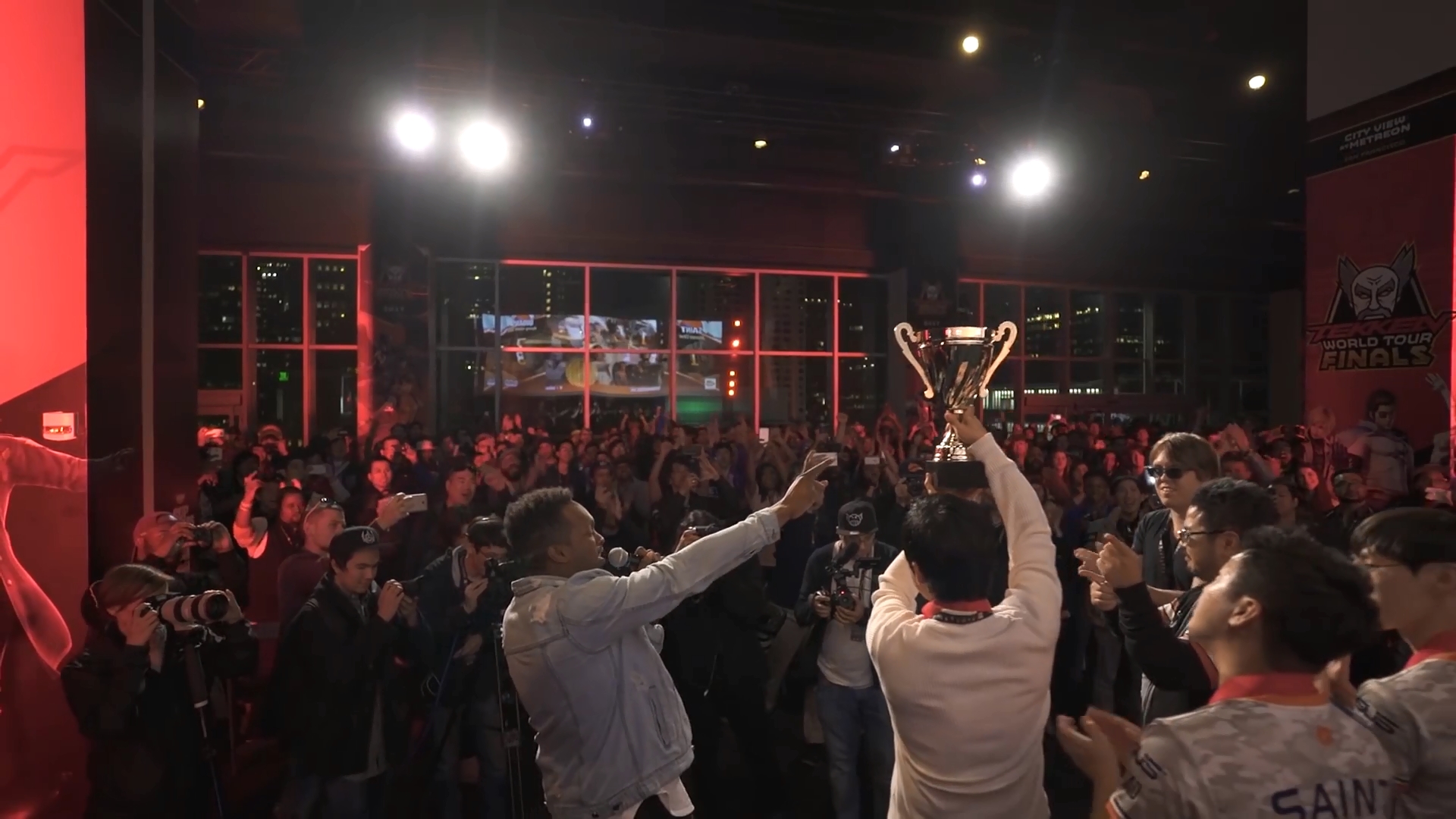 Bandai Namco Entertainment and Twitch have announced the Tekken World Tour for 2018, an eight-month competitive season across Asia Pacific, the Americas, and Europe. Players and fans can look forward to five planned stops in Southeast Asia, spanning from March all the way to October, with registrations now open.

Updated with the release of Tekken 7, last year’s finals took place in California, USA, where 31-year-old Byung-moon “Qudans” Son soared out of semi-retirement to be the undisputed King of the Iron Fist. Qudans was one of three South Koreans who made it to the final Top 8 brackets, accompanied by Japan’s dark horse “Noroma”.

The 2018 edition will see 40 tournaments in all, the first of which falls on 16 March at Final Round in Georgia, USA. It’ll then be followed up by the Thaiger Uppercut on 24 March in Bangkok, Thailand, before swinging back to the Americas on 30 March with the Norcal Regionals in California.

Asia Pacific has proven to be a dominant force in the world series these past few years, which is why you’ll see at least one AP destination in the months after. For SEA specifically, we’re looking at the following tournaments:

Bandai Namco have also revised the leaderboard format, now awarding global Ranking Points based on participants’ local results. The top 19 players at the end of the season will automatically qualify for the finals in Amsterdam, Netherlands, in November. A final slot is reserved for the winner of the Last Chance Qualifier, to be determined at the finals event itself.

Tekken 7 is out for PC, PlayStation 4, and Xbox One.

If you haven’t seen it, catch 2017’s nail-biting grand finals between Qudans and EchoFox’s Choi “Saint” Jinwoo (or any of the other bouts) on Twitch.

Ade thinks there's nothing quite like a good game and a snug headcrab. He grew up with HIDEO KOJIMA's Metal Gear Solid, lives for RPGs, and is waiting for light guns to make their comeback.
Previous post Review — Sword Art Online: Fatal Bullet is the best in the series, but it still has a long way to go
Next post Review: Fe just isn’t as interesting as it looks