Team Impunity heads to WESG 2017 for a Vainglory showcase 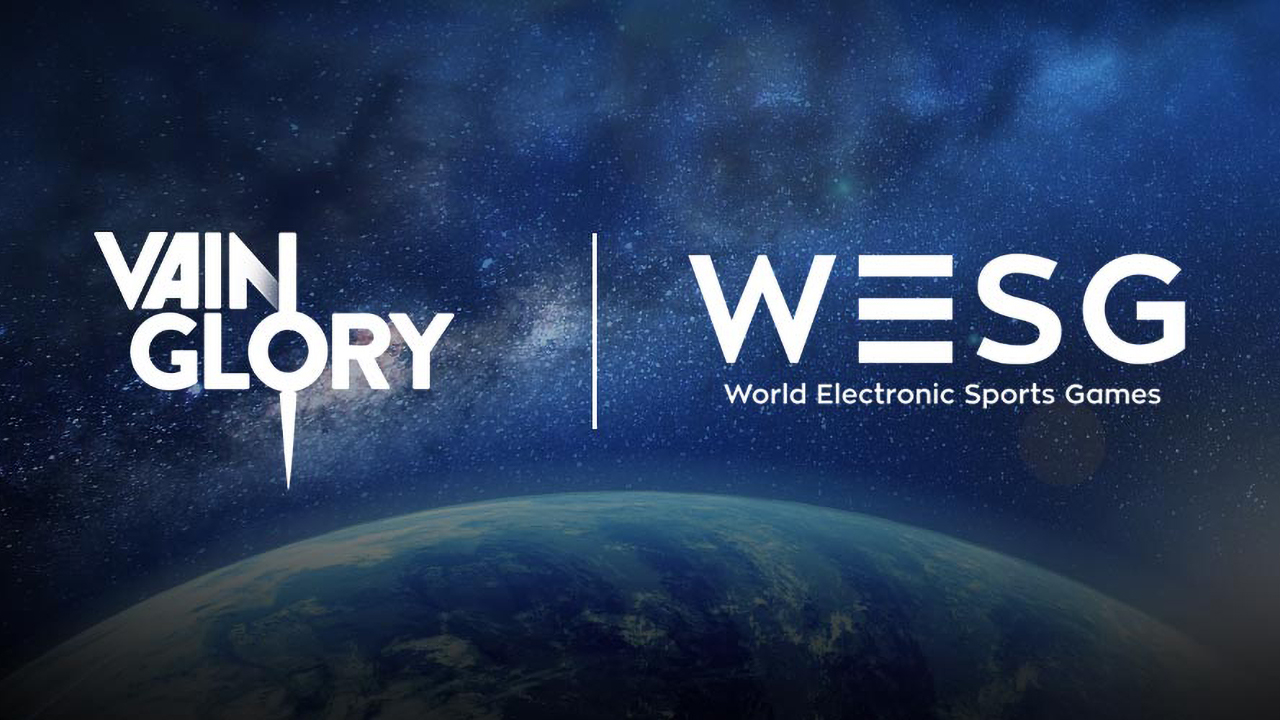 Local Vainglory stars Team Impunity are at it yet again. After a tooth and nail run to the semi-finals at last year’s World Championship, the team is primed to represent Singapore once again. This time, the five are headed to China for Alisports’ World Electronics Sports Games (WESG) 2017.

Alibaba’s sports division covers both the physical and virtual realms, with the WESG debuting only last year. Even so, the 2016 edition paid its way to the top by offering a total prize pool exceeding US$5.5 million (S$7.25 million) across CS:GO, Dota 2, StarCraft II, and Hearthstone tournaments, boasting some of the largest payouts in esports. 2017 will see a similar prize pool, with the top earners being

While Vainglory aren’t running a tournament there, they are hosting a showcase at the coming grand finals. It’ll be the MOBA’s first cross-regional event since the launch of 5v5, with only four national teams in attendance. Competing against Singapore will be teams representing China, Korea, and Indonesia.

“We are extremely proud to be invited to WESG as Singapore’s representative, something that we experienced last year at the World Championships,” said Impunity’s manager, Fabien Ong. “It is also great to see Vainglory as a title picked up by yet another major esports program and it shows that the game is growing. The move to 5V5 has added strategic depth to the most visually stunning mobile MOBA, and is surely a winning combination for an esports title.”

Tune in to the livestream at the WESG official page, and send your best wishes to Team Impunity through Facebook.

Ade thinks there's nothing quite like a good game and a snug headcrab. He grew up with HIDEO KOJIMA's Metal Gear Solid, lives for RPGs, and is waiting for light guns to make their comeback.
Previous post Niantic and Fuji TV are making an Ingress anime adaptation, scheduled for Oct 2018
Next post State of Decay 2 releases on 22 May, editions and prices revealed