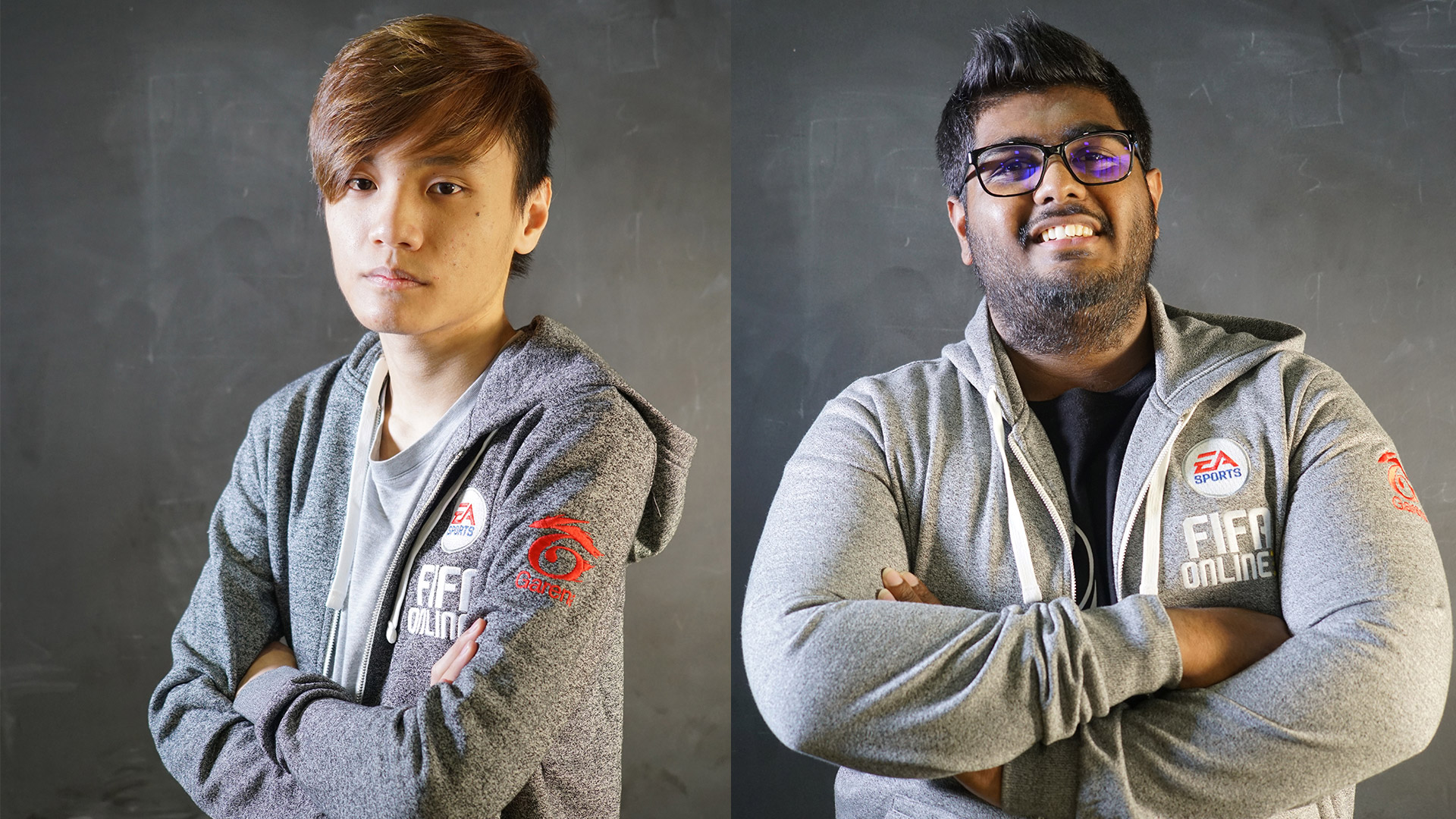 It’s only been a week since Team Flash announced their foray into Hearthsone and already we’re getting wind of even more player movement, this time from their FIFA Online 3 division. In a surprise move, top Malaysian players Darren “RippedJeannn” Gan and Aaron “JOK3R” Gomez have both signed one-year contracts with Flash, just as EA Champions Cup Summer 2017 looms around the corner.

RippedJeannn (@RippedJeannn) solidified his reputation in the Malaysian scene after emerging first at the Fantasy Cup: Road to China qualifier last month, with four of his six matches a perfect 2–0. Prior to that, the 20-year-old was already competing at a national level under Team Royal Flush.

“Team Flash had a very good name in the esports scene, and it’s my pleasure that I am a part of their plans,” commented RippedJeannn. “I believe Team Flash will make me a better player than I am today, and together we can achieve more in the future.”

Joining him is JOK3R (@j0k3r1593), whose most recent claim to fame comes from a first-place win at the Fantasy Cup: Road to Vietnam qualifier in late-2016. His skills hasn’t dipped, however, as the 24-year-old still managed to secure one of the four regional slots for EACC Summer 2017.

“I have been waiting for an opportunity like this to step up my game as a player and person. Together with Team Flash, it’s just a matter of time until we become the best team in Southeast Asia,” said JOK3R.

Boasting a prize pool of more than US$329,000 (S$455,000), the EACC tournament will be held from 21–23 July at the Poly World Trade Center in Guangzhou, China. Joining RippedJeannn and JOK3R are Singaporeans Hong Ming “SynCxJaron” Lim and Ajim “zfeedmemore” Hakim, all of whom will represent the region under the name SAM Elites.

For anyone wondering, Team Flash’s Wen Jung “hibidi” Chiang fell to SynCxJaron during Round 7 of the Loser’s Bracket, in what must have been a disappointing blow for the charismatic star player.

While acquiring top talent is nothing new to Team Flash, casting their net overseas is. The organization had long held a policy of recruiting proven players from within Singapore, and this move reflects the organization’s desire to take hold of the regional stage as esports continues to flourish.

Founder Terence Ting commented in a press release that RippedJeannn and JOK3R are crucial to their expansion plans.

“We believe FIFA will be the esport to watch next year, especially with EA stepping up support for the game on a global level. Investing in J0K3R and RippedJeannn makes sense for everyone long-term, and we hope to groom them into true stars to represent both Malaysia and Team Flash at an international level.”

Ting also teases a future announcement where they will reveal their first sponsor for 2017. Currently, Team Flash operates teams for Fifa Online 3 and Hearthstone: Heroes of Warcraft.

Ade thinks there's nothing quite like a good game and a snug headcrab. He grew up with HIDEO KOJIMA's Metal Gear Solid, lives for RPGs, and is waiting for light guns to make their comeback.
Previous post HP Omen day with HardwareZone readers
Next post (Updated) Free PlayStation Plus Games for July