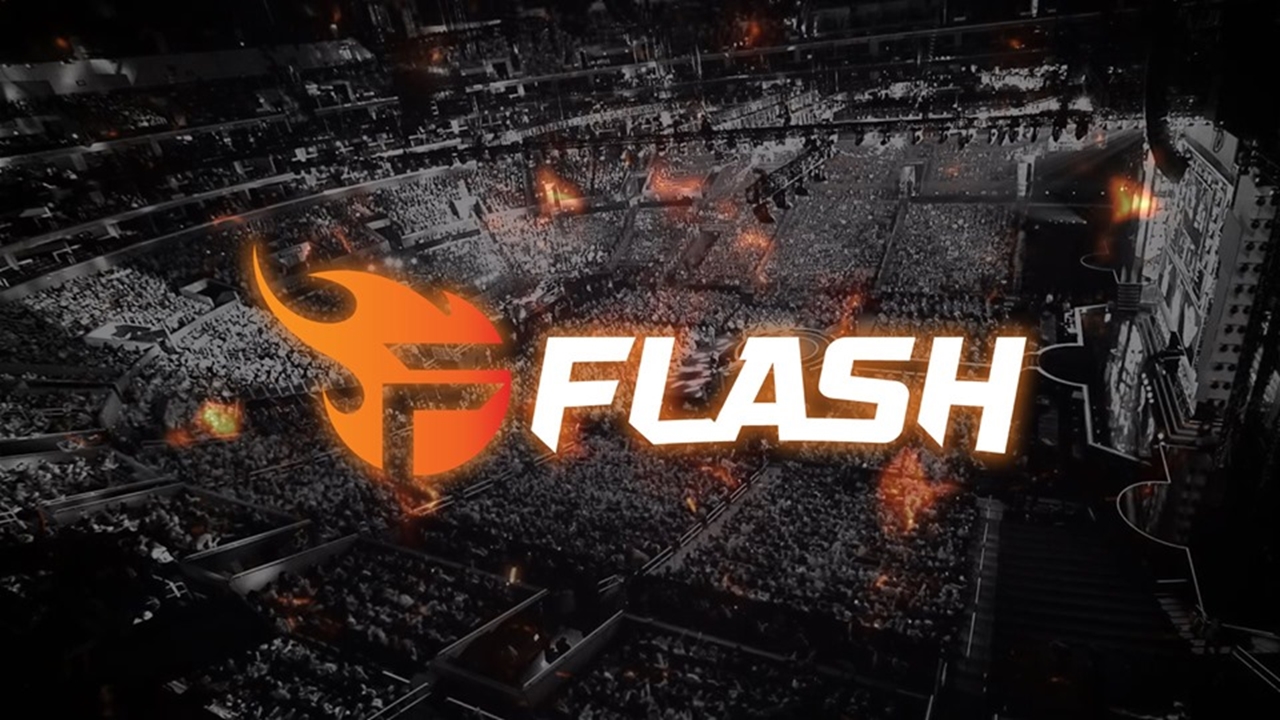 For any League of Legends player, professional or casual, the Worlds stage has always been considered sacred ground. Being able to play the game alongside the best, against the best — no player could ask for a greater privilege.

Like many other sports, player acquisitions and contract signings in esports are commonplace, so what differentiates them are of course the expected value of the acquisition. Going by that token, Team Flash seems to have made a rather valuable one lately.

As of 10th June, they’ve acquired the Vietnam-based organisation Sky Gaming for an undisclosed fee.

In case you’ve forgotten, Sky Gaming finished 3rd in last year’s LoL Spring play-offs, just behind EVOS esports and Worlds 2018 dark horse Phong Vu Buffalo. So skillswise they’ve definitely got what it takes to qualify for Worlds 2019 in the VCS Summer 2019 Split; which is what Team Flash is gunning for.

Breaking into the market this way isn’t an alien concept either; their Vietnamese Arena of Valor team did take home the regional gold for the last 2 years, after all. 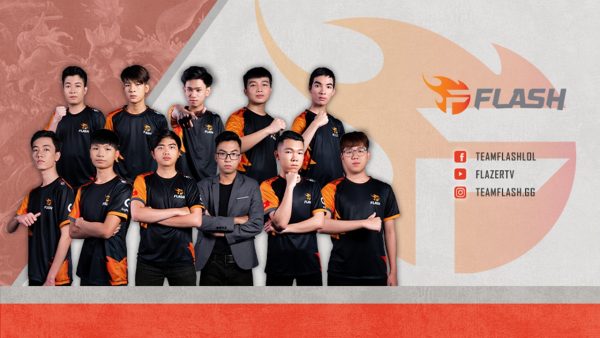 Of course, when it comes to esports, we’ve got to talk players. One of the key additions from the Sky Gaming roster is 22-year old Tran “Optimus” Van Cuong. He debuted as the starting mid-laner for Gigabyte Marines back at Worlds 2017, taking the team to a 9-11th place finish, making it Vietnam’s most successful run to date.

Post-acquisition, he’ll be captaining Team Flash’s LoL division. Additionally, the administrative staff from Sky Gaming will also maintain their operational duties from before. Both him and his team seem pretty excited about it, citing respect for the former’s work in the esports scene. They’re not the only ones who are feeling the adrenaline, though.

Mr Terence Ting, the founder and CEO of Team Flash, also expressed similar sentiments, saying “After a year of investing in Vietnam esports first with our world-class Arena of Valor team, I am proud to announce that we have chosen one of the strongest League of Legends teams in Vietnam to raise the Flash flag in the VCS. We are excited to welcome this talented group of players led by Vietnamese legend Optimus, as well as our new partner Tien who has done a remarkable job in building up the Vietnam esports scene.”

In any case, we’re looking forward to seeing them in action and wish them all the best in their matches!

Kenneth is your dedicated jack of all trades gamer and borderline anime nut. When not writing, he likes to wind down with Overwatch, Apex Legends and a bit of Fate: Grand Order on the side.
Previous post E3 2019: Deathloop is a mind-bending action game from the creators of Dishonored
Next post E3 2019: Xbox reveals new details on their Game Pass for both Console and PC