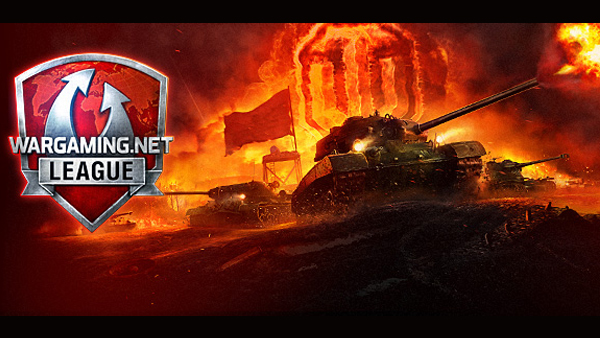 It’s been just a few weeks since the conclusion of Season 1 but Wargaming says we’re now back into the swing of things with TanksAsia Season 2.

The league is divided into three tiers – Challenge, Regular and Masters – for teams across the Asia Pacific to fight in the coming months. The Challenge series is an online weekly qualifier, where the top four teams get promoted to brawl in the Regular and Masters series respectively. Points are the name of the game here, so every battle counts.

Registrations are now open for the second week, which begins on Sunday, 27 October.

Once the league’s crop has been chosen, the 4th and 5th Masters teams will be tossed into combat against the six National Series winners for the quarter-finals. That’ll be followed up by the semi-finals against the 2nd and 3rd Masters teams, and then the final showdown against the 1st team for the season’s title and US$60,000 in prize money.

One team that’s consistently stayed at the top versus another that’s wrestled their way there – it’s going to be exciting. This time the season will close in Taiwan, at the Taipei Game Show in January 2014.

“We are encouraged by the response to Season 2 and will certainly strive to organise more regional activities and tournaments for our supporters in the future,” said Jasper Nicolas, General Manager of Wargaming SEA.

This sounds like a good time to remind the NSFs out there about the World of Tanks championship being held just for them. Registrations for that close on 5 November.

A third TanksAsia is also in the works. These three seasons will serve to find out just who will get to represent our region in the global Wargaming.net league, the details of which will be announced at a later date.

The idea of facing some of those Russian teams is genuinely intimidating, to be honest.

Ade thinks there's nothing quite like a good game and a snug headcrab. He grew up with HIDEO KOJIMA's Metal Gear Solid, lives for RPGs, and is waiting for light guns to make their comeback.
Previous post The New Threat Behind XCOM: Enemy Within
Next post The Wolf Among Us Heading to PlayStation Vita and iOS