Home / Breaking News / Singtel’s PvP eSports Championship: This is where it all begins

Singtel’s PvP eSports Championship: This is where it all begins 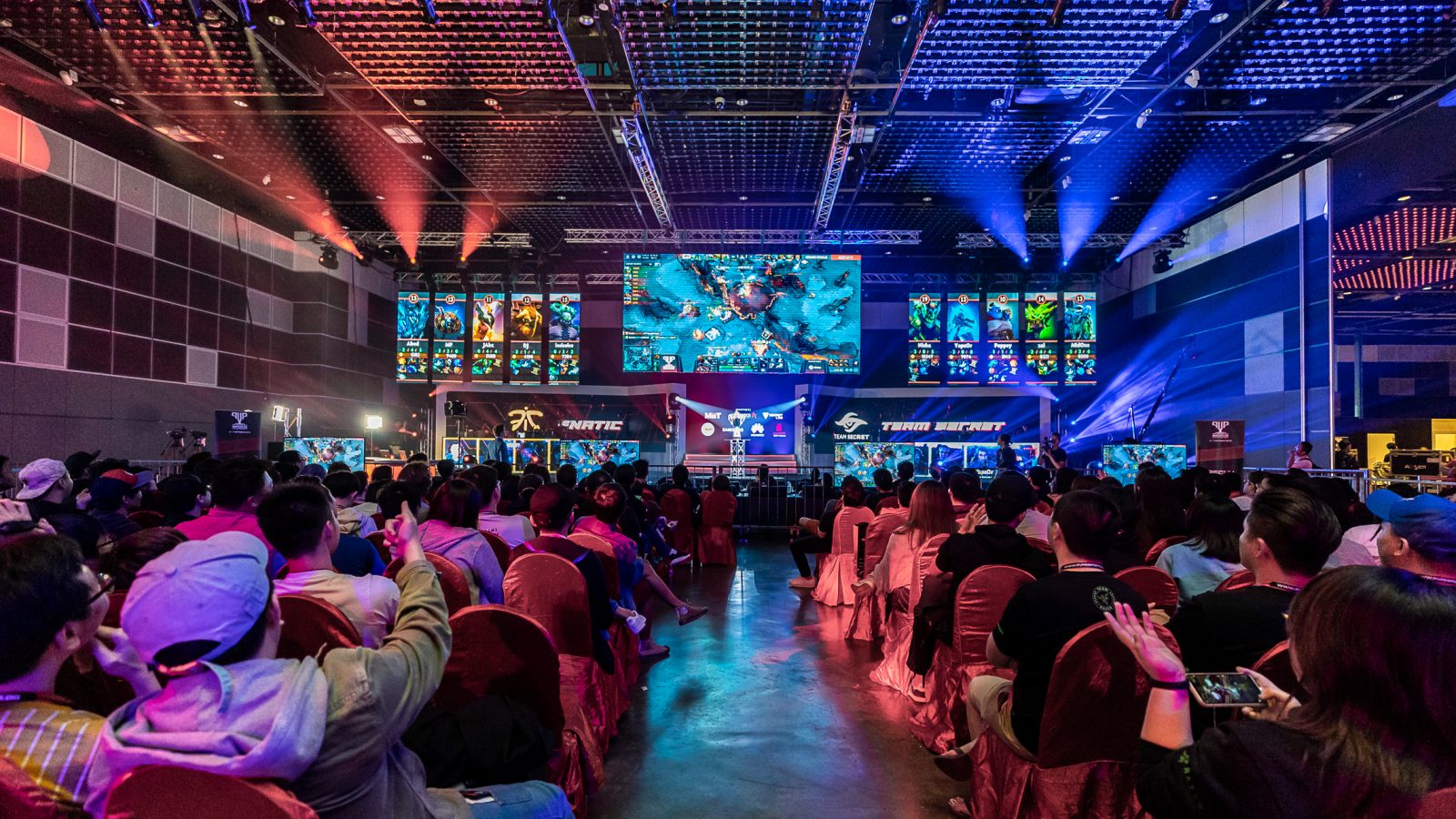 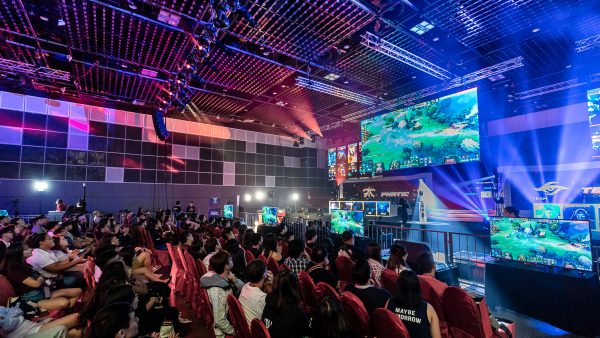 For Singtel’s first foray into the world of eSports and to organize a regional tournament, it was impressive. Blizzard also had a showing at PvP with HCT Singapore (Hearthstone Championship Tour). HCT Singapore is a chance for players to compete and win cash prizes while earning points to get an invite to the Hearthstone World Championships.

Although the event kicked off on the 5th, it was the last day that was the main highlight for most people. It is little wonder with AoV (Arena of Valour) and Dota 2 grand finals taking place on the 7th.

The day started with the AoV semi-finals between Resurgence and Monster Shield. Unfortunately for Resurgence, they were unable to come up on top of Monster Shield which gave Monster Shield a chance to face Alpha X in the grand finals. For those familiar with AoV, it came as little surprise when Thailand’s Alpha X won in a dominating fashion crushing the competition without dropping a single game in a Bo5 (Best of five). 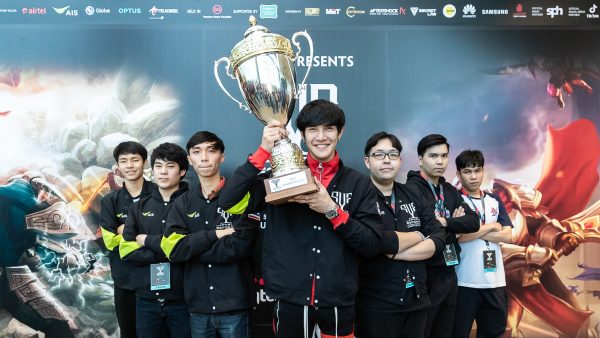 With the winner for AoV crowned, it was time to move on to the highly anticipated Dota 2 grand finals between Secret and Fnatic. This Bo5 saw the seats filled up fast as you don’t get to watch top-tier teams live in action everyday

Unlike with AoV, winning the PvP Championships will not be an easy task for either of the teams. Fnatic, however, managed to get a good start by claiming a game from Secret, putting them 1 – 0. Secret was not easily fazed by this early loss coming back strong, winning both game 2 and game 3. With match point on the line, Fnatic managed to outplay Secret in game 4, shutting down Secret in a convincing manner.

With both teams at 2 – 2, it was down to the game 5. Secret did not even break a sweat and dominated the last game with some great counterpicks and plays, shutting down Fnatic’s hope of ending the game quickly and swiftly. 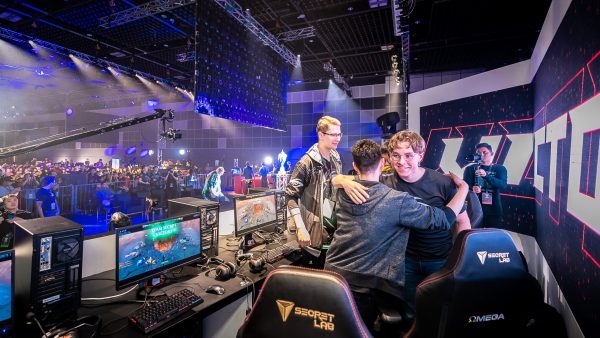 Personally, it would have been great if there were a larger crowd spectating Blizzard’s HCT Singapore. Having more areas for attendees to get refreshments or otherwise relax between games would have also made the event so much better. But, all in all, Singtel’s inaugural PvP eSports Championship was a great first step in building up an eSports ecosystem right here in Singapore. As always, there are always room for improvements. 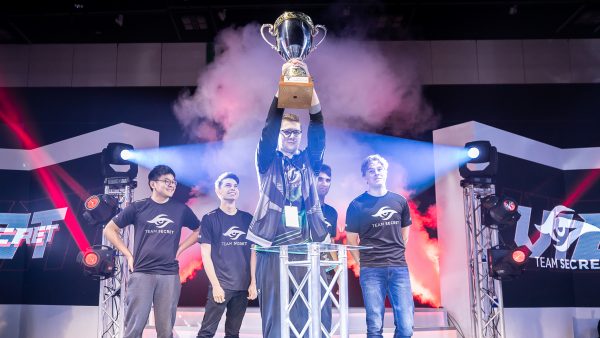 That said, the sold-out event and the large crowd that stayed for the Dota 2 grand finals is a sure sign that eSports are in the ascendency and having more support for it is always welcomed. Here is hoping for a bigger better PvP eSports Championship in 2019