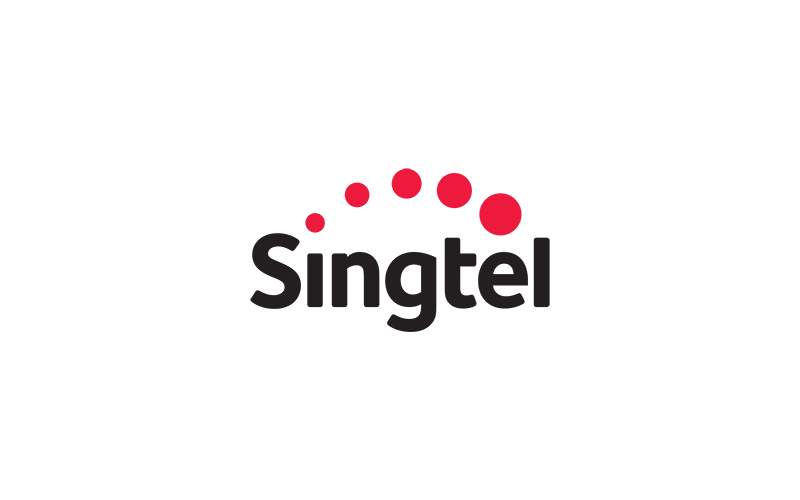 On Sunday, at the PvP eSports Championships, a gigantic leap in progress was made for the eSports ecosystem in Southeast Asia, Australia and India.

Six representatives from Singtel and five of its regional associates: Optus, Airtel, AIS, Globe and Telkomsel were present to ink a MOU at the Suntec City and Convention Centre in Singapore.

The agreement formalises their collaboration in growing the multi-billion-dollar eSports industry in the region. In his opening address, the CEO of Singtel, Mr. Arthur Lang, explained the rationale behind the collaboration. He discussed and re-established the importance of recognizing that consumers should always be the central focus of any telco’s efforts. Therefore, emphasis should be placed on giving said consumers content that they enjoy, while at the same time maintaining their authenticity as a company.

One of the questions posed to the representatives was about how the telcos would tailor their content to challenge stereotypes and stigmas regarding eSports. According to Mr Soon Sze Meng, the Vice-President of Business at Singtel, this could be addressed using the 4 Cs: Content, Community, Connectivity and Commerce. Using it as the conceptual basis of Singtel’s approach to eSports, Mr Soon explained that in order to adapt, content would have to be respectful to sociocultural beliefs and perspectives, while at the same time maintaining the integrity of said content. To illustrate, Mr Lang said that while the large majority of consumers for gaming content are millennials, due respect has to be accorded to the older generations as well, given that they may harbour certain ideas on the concept of eSports.

The last hot topic concerned the development of the PvP eSports brand and what Singtel plans to do with it in subsequent years. Mr Lang shared that Singtel would continue to build the brand and that becoming an eSports tournament organiser was not out of the question. However, the company’s main focus would still remain on bringing in quality content and value-adding to the existing framework in the eSports ecosystem.

Kenneth is your dedicated jack of all trades gamer and borderline anime nut. When not writing, he likes to wind down with Overwatch, Apex Legends and a bit of Fate: Grand Order on the side.
Previous post Review: A tale of blood and sand in Assassin’s Creed Odyssey
Next post Intel announces new 9th Gen desktop processors