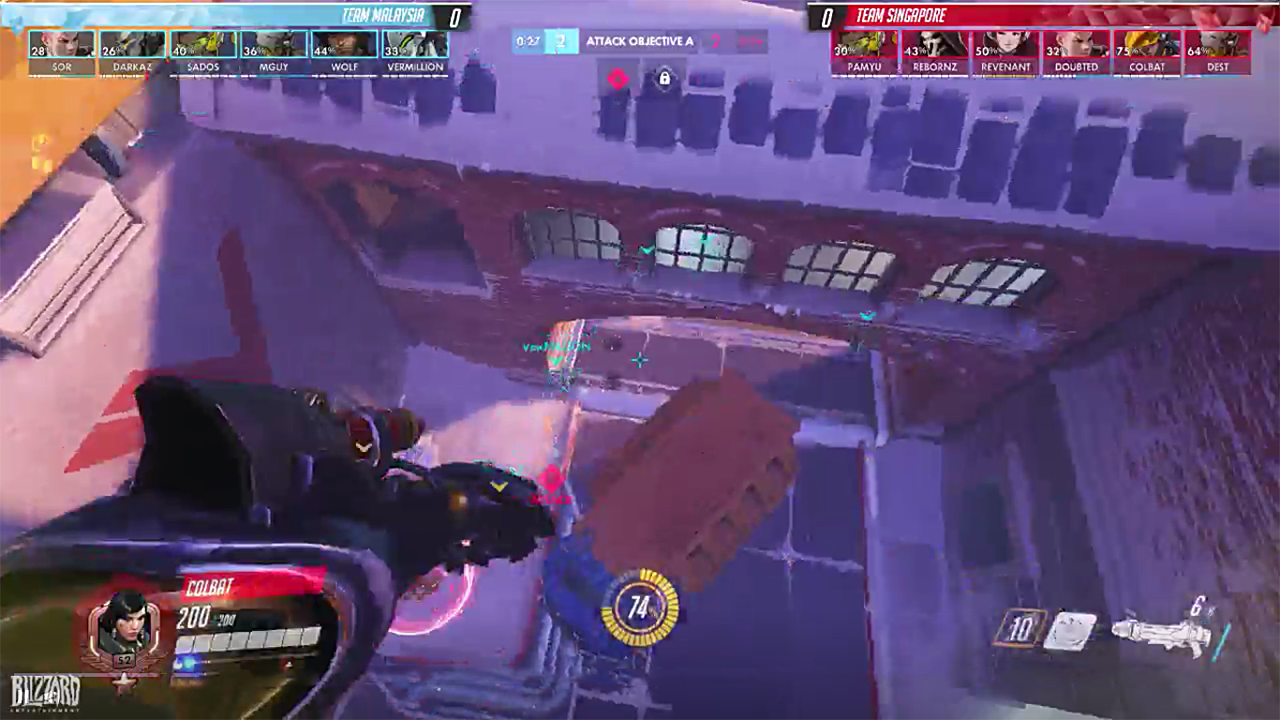 The APAC Qualifiers for Blizzard’s Overwatch World Cup 2016 concluded on 18 September, granting three national teams a spot in the Top 16 rankings. Emerging triumphant were teams Singapore, Taiwan, and Thailand, each of whom will fly to Anaheim, California for a chance at becoming the tournament’s inaugural champions.

Team Singapore defeated Philippines and Malaysia with scores of 2-0 each, snatching victory from the latter in what was basically a one-sided sweep – you can still watch the replay on shoutcaster Asurai’s Twitch channel.

Speaking to The Straits Times, Revenant says that the team only had two nights to train with one another before the qualifiers began. “”I didn’t think we’d qualify for BlizzCon to be honest, because of how hectic the schedule was.”

Naturally, now that they’ve secured a spot in the finals they plan on training once a week.

The Overwatch World Cup 2016 will see 16 teams from the Americas, Europe, and Asia-Pacific regions compete at BlizzCon 2016 on 4-5 November. This is the first global tournament for Blizzard’s wildly successful first-person shooter, and while there aren’t any prizes on the line – it’s all a series of exhibition matches – Blizzard are covering the qualified teams’ trips to the annual convention.

For something a little closer to home, the grand finals for the Overwatch Champions Singapore Tournament will be held at GameStart 2016 on 8-9 October.

Ade thinks there's nothing quite like a good game and a snug headcrab. He grew up with HIDEO KOJIMA's Metal Gear Solid, lives for RPGs, and is waiting for light guns to make their comeback.
Previous post Gears of War 4 gets early launch trailer, will have split-screen co-op for PC
Next post Shoot some hoops with NBA 2K17, out today