Home / E-Sports / Singapore to Square Off Against Thailand in SSF4AE

Singapore to Square Off Against Thailand in SSF4AE 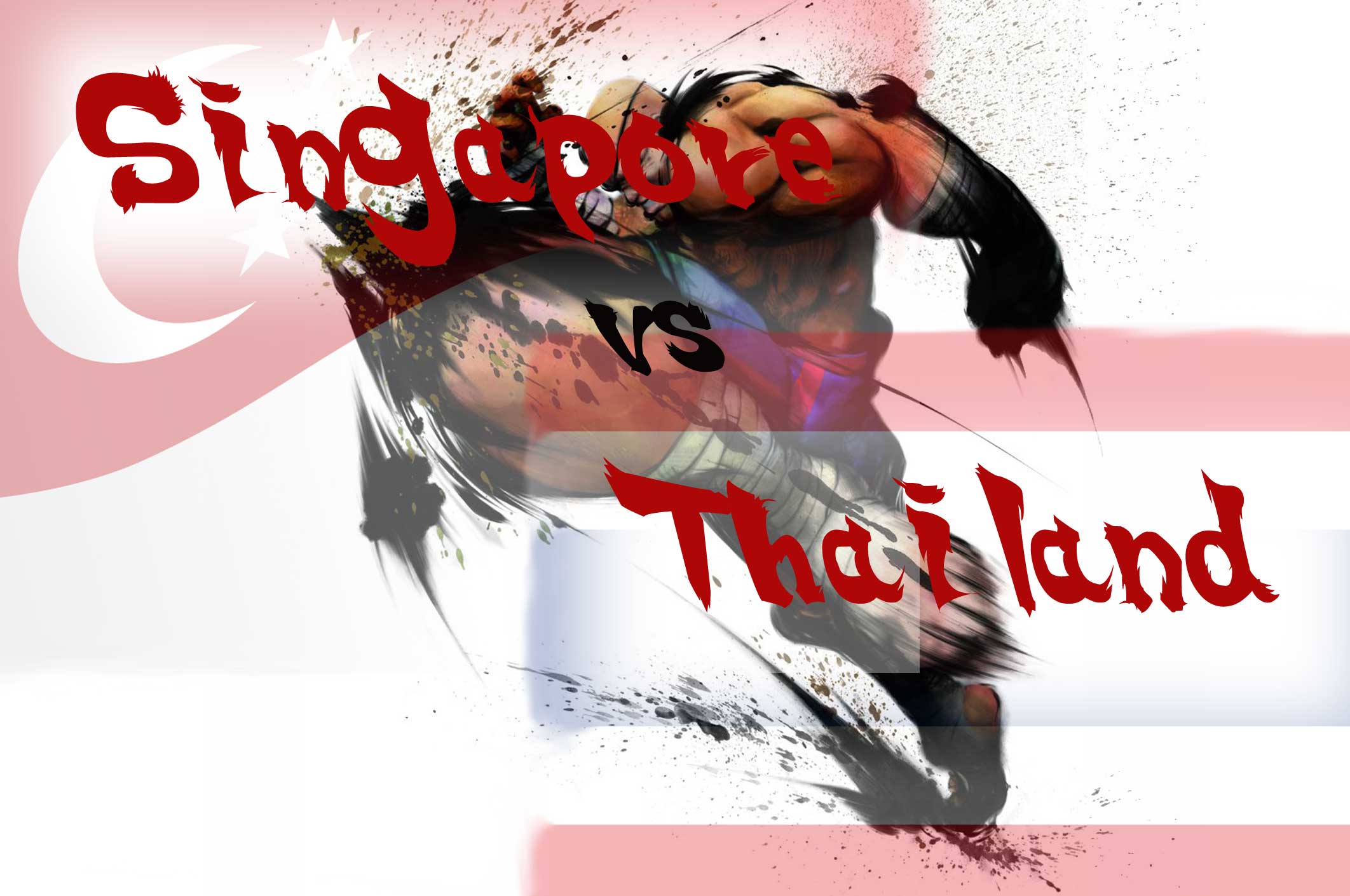 Singapore will be hosting another of her famed country versus country online team battles this Jan 26, this time against the Land of Smiles – Thailand.

Initially organised for just fifteen men per team, each country’s roster has since expanded to include twenty men per team. The showdown’s players are:

The Singapore players have been selected for their diversity in mains as well as for their talent. Mark Chionh, who was put in charge of the team selection on account of him having recently visited (and presumably spied on) Thailand, said that he also included players who “haven’t had the time or opportunity to commit” to the SG E-Sports League’s ongoing Street Fighter leagues.

This is the first time Singapore will be playing Thailand in a country versus country showdown. The little red dot is known for her online team battles with other Asian countries, most notably the Singapore vs Hong Kong series, which is already heading towards its fourth incarnation. The Singapore vs Thailand match will be streamed live on Twitch at 8pm on match day, Jan 26 2013, and interestingly enough, will be supported by both Mad Catz Inc and Razer.