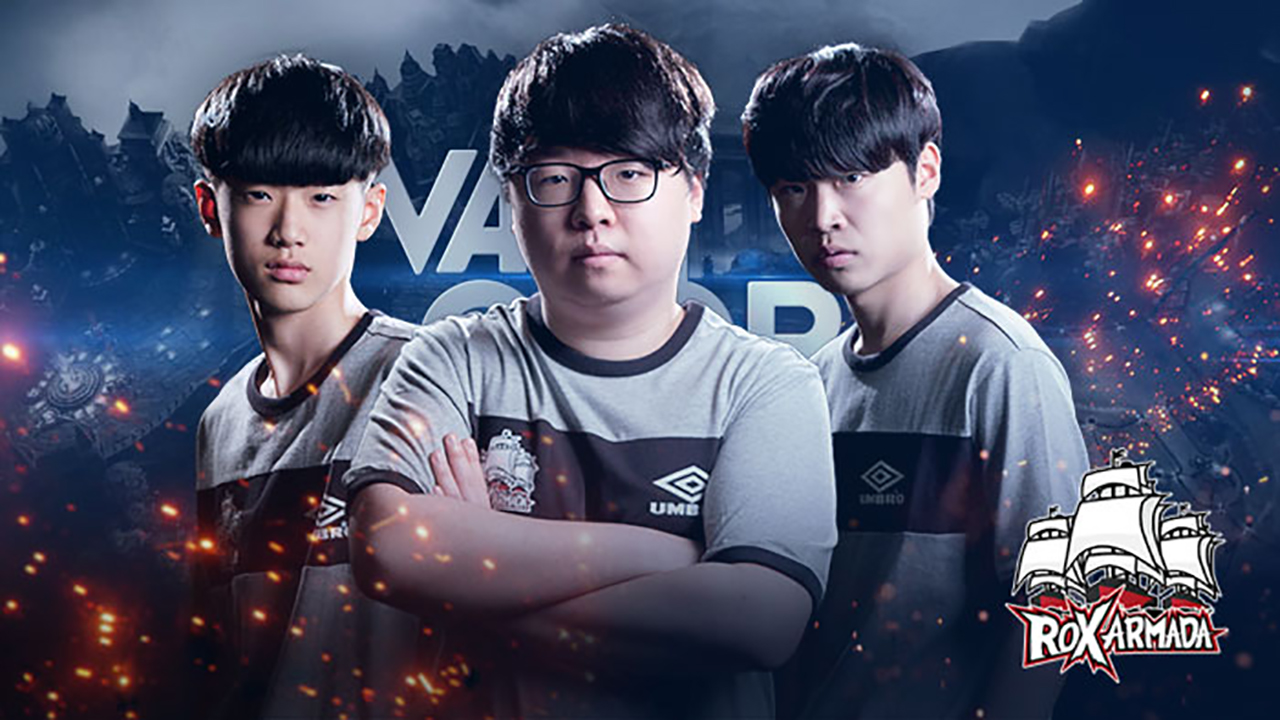 ROX are best known for their professional League of Legends team ROX Tigers, which last year dominated the Korean scene while also placing third at the world championships. The organization expanded with Overwatch team ROX Orcas earlier this year, and are now stepping into mobile esports with Vainglory.

In a similar vein, Invincible Armada has been living up to their name, sweeping up the inaugural world championships in December 2016 along with a series of South Korean tournaments before and after. Their most recent achievements were at the Vainglory8 EA Spring Season and at Arena8, coming in first for both.

In a press release, ROX’s head of esports Eliot Namgung said that they had “long been admiring Invincible Armada and the Vainglory competitive scene,” adding that the team’s winning streak is a perfect fit for their competitive culture.

“As one of the top Vainglory esports teams in the world, we’re excited to see Invincible Armada compete under the new banner of ROX Armada,” said co-founder and president Bo Daly.

“South Korea is known for its dominance in esports and the Vainglory competitive scene is no different. With ROX Armada’s roster at full strength, the upcoming East Asia competitive Vainglory8 season will be the most exciting yet.” 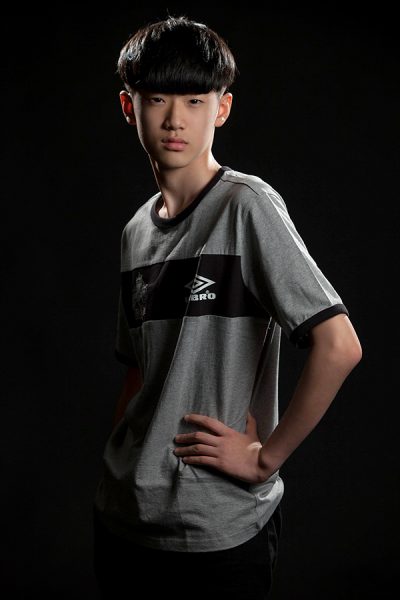 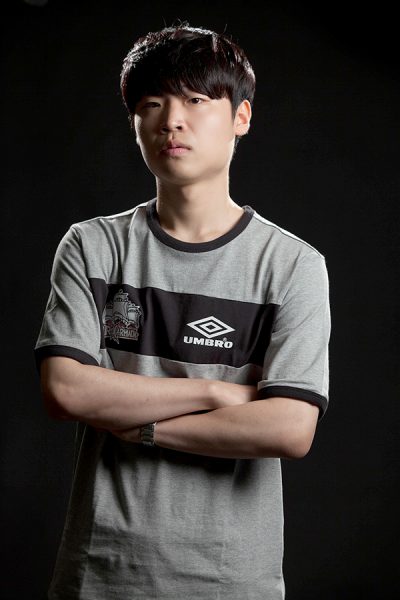 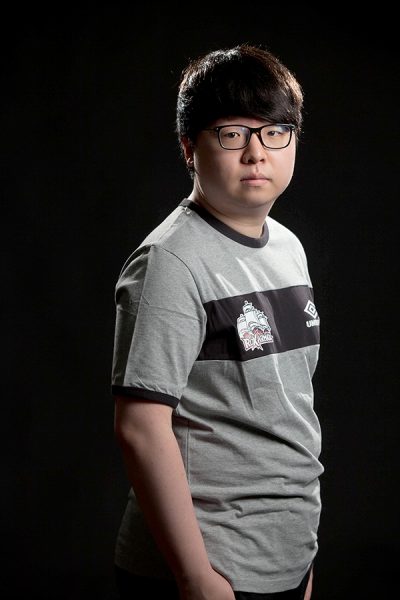 The team will take on five of North America’s best — GankStars, Tempo Storm, Tribe, Cloud9 and NRG — at the gauntlet that is Amazon Mobile Masters. The entire tournament will be streamed live on Amazon’s Twitch channel starting tomorrow, 23 June, at 10:30 pm.

After which, fans may follow ROX Armada’s journey through the East Asia Vainglory8 league, which begins on 1 July.

The Vainglory Summer 2017 season also brings Update 2.6, introducing the hero Grace as well as new skins for Skye, Samuel, Koshika, and Reim. Full patch notes can be found on the official site.

Anyone interested in trying out the 3v3 mobile MOBA may download the game for free on iOS or Android devices. Alternatively, head down to the Shine Festival at Orchard Road next weekend to check out the game, meet the community, and learn a few tips from the pros.

Ade thinks there's nothing quite like a good game and a snug headcrab. He grew up with HIDEO KOJIMA's Metal Gear Solid, lives for RPGs, and is waiting for light guns to make their comeback.
Previous post Netflix’s Interactive Storytelling – You can now choose what happens next
Next post SEGA Forever allows you to play Sega’s best classic games for free