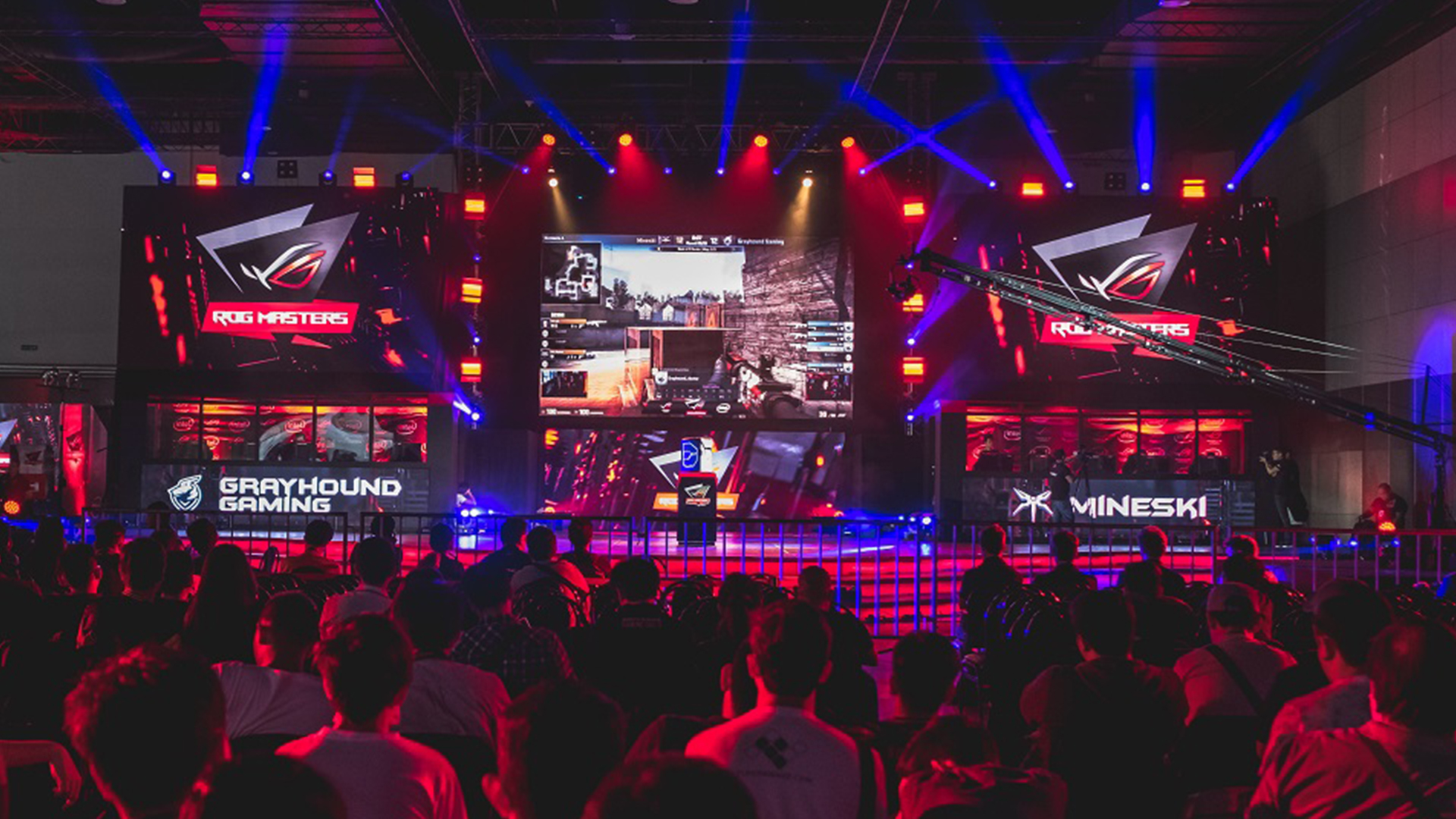 The ROG Masters 2017 APAC Regional was history in the making for organizers ASUS ROG, as it was the largest offline tournament they had ever ran. ASUS chief marketing officer and general manager Rex Lee commented they were “proud to provide season pros and aspiring amateurs the opportunity to live their esports dream,” adding that the event itself was “unprecedented.”

Held last month at the SMX Convention Centre in Manila, Philippines, the APAC Regional saw 36 professional teams vying for a seat at the grand finals. These professional teams represented 11 countries across the region, drawing an audience of 7,000 fans.

Through four days of fierce competition did the winners finally emerge: Australia’s Grayhound and China’s 5 Power Club for CS: GO, alongside Philippines’ Execration and Malaysia’s WG. Unity for Dota 2. These teams will decide the best among them on 7-10 December at the Grand Finals hosted in Kuala Lumpur, Malaysia.

So far, the ROG Masters 2017 has seen an overall participation of more than 6,000 teams from 35 countries, with a US$500,000 (S$679,900) total prize pool on the line. This year’s tournament is the second run for ASUS and the first time it’s been global – the previous ROG Masters were limited to the Asia-Oceania regions, with past champions being Mongolia’s The MongolZ (CS: GO) and Europe’s Team Secret (a direct invite for Dota 2).

Catch the Grand Finals live on 7-10 December either in-person at the Kuala Lumpur Convention Centre or from home via livestream. If it’s anything like Manila, then attendees have a product hands-on zone as well as giveaways to look forward to.

We’ll have more details on the ROG Masters 2017 once they are available.

Ade thinks there's nothing quite like a good game and a snug headcrab. He grew up with HIDEO KOJIMA's Metal Gear Solid, lives for RPGs, and is waiting for light guns to make their comeback.
Previous post Gran Turismo Sport (PS4) Review: Only online racers need apply
Next post Microsoft releases new Hour of Code tutorial for budding programmers