Home / E-Sports / Razer's Wildcat is customisable controller for Xbox One

Razer's Wildcat is customisable controller for Xbox One 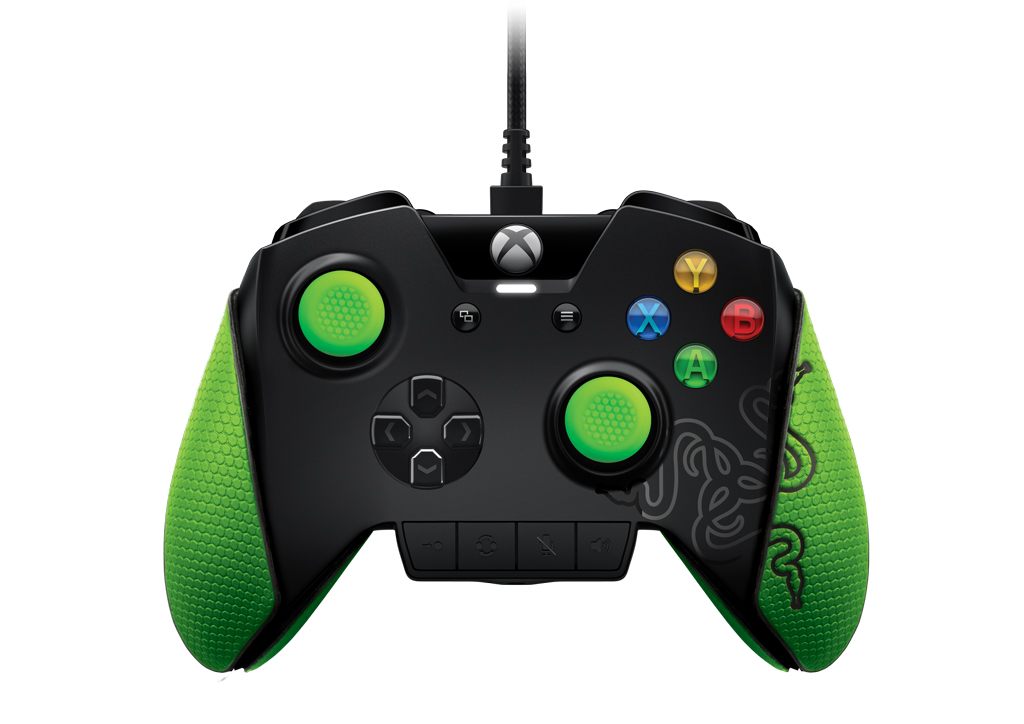 Razer has got its hands pretty full with new product launches this coming holiday, and one that caught my eyes is the Razer Wildcat customisable controller for the Xbox One. There have been a dearth of quality third-party controllers for current-gen consoles, but the Wildcat looks the part.

Similar to the upcoming Xbox One Elite controller, the Razer Wildcat is aimed at the serious/pro gamers. Specifically, Razer claims that the Wildcat was designed for eSports. The wired-only controller isn’t wireless like Microsoft’s Elite controller nor does it feature customisable buttons or D-pad. Instead, the Wildcat two additional shoulder ‘hyperesponse’ multi-function bumpers as and 2 similar but removable triggers at the back. It also comes with a pair of optional rubber palm grips, which, not surprisingly looks like the scale of a snake skin, and a carrying case.

Aaron Yip is an industry veteran with more than 15 years of experience. When not spending time on his gaming PC and consoles, he can be found in Hyrule solving ungodly puzzles and collecting gems.
Previous post Logitech G To Release New Gaming Headphone Range
Next post Master of Orion – Collector's Editon announced