Home / Latest / Business / Own3D.tv Has Filed For Bankruptcy, So What Now For Southeast Asia?

Own3D.tv Has Filed For Bankruptcy, So What Now For Southeast Asia? 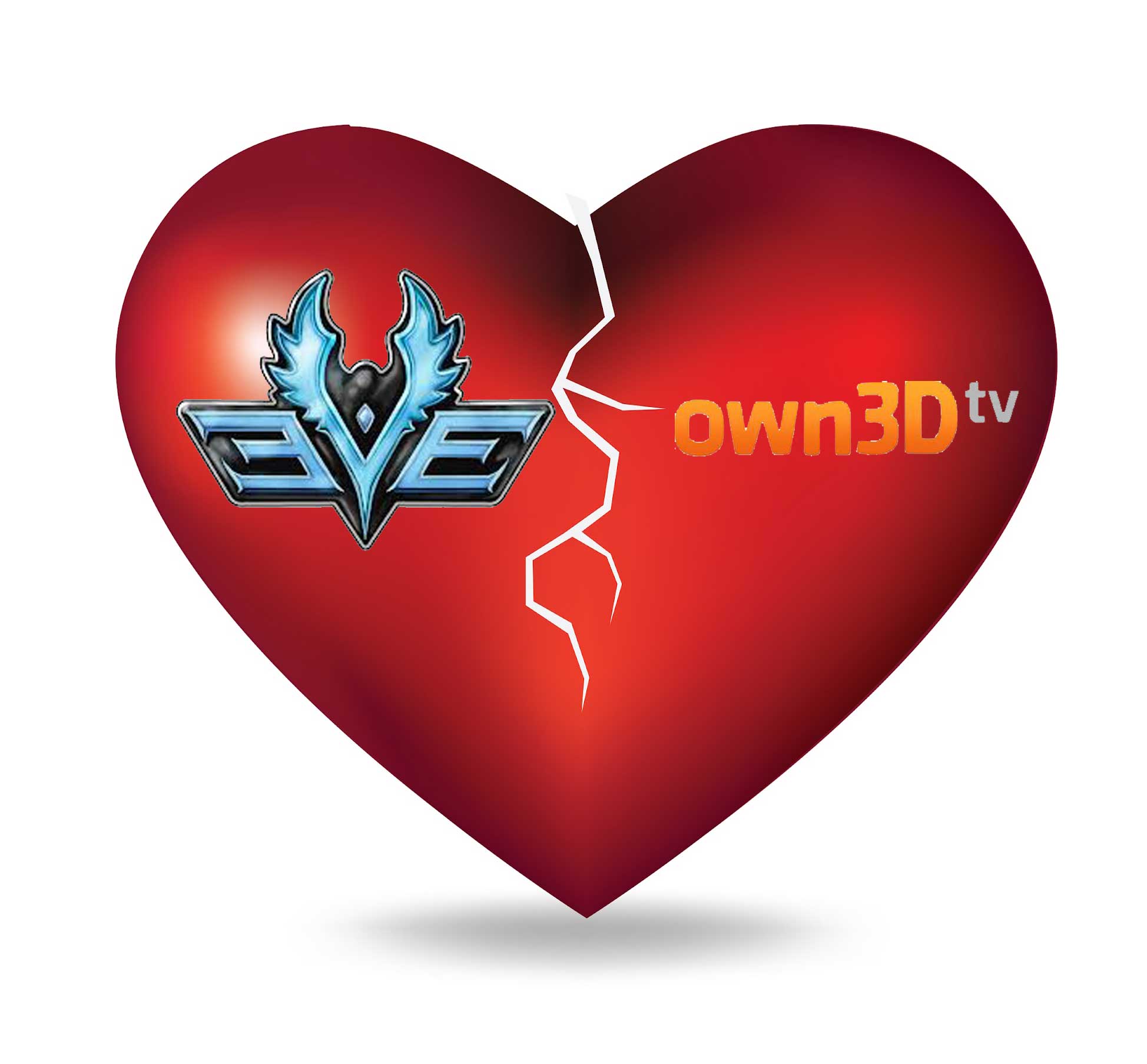 Own3D.tv is closing down.

In a blog post just two days ago, the Vienna-based livestreaming platform wrote that it had “tried to drive the company into profitability” but had been unable to do so due to the “capital intensive” nature of the industry as well as increasing competition. Livestreaming has taken off over the past two years, with Justin.tv spinning off the popularity of videogame livestreams to create Twitch.tv, a dedicated platform for game streams.

While gaming livestreams in Singapore primarily utilise the Twitch platform, Community Outreach Manager for Own3D, Kelly ‘kellymilkies’ Ong, said that the take-up rate for the Southeast Asian region in general was “a bit of 50-50”, and that Own3D had indeed had its own share of notable SEA broadcasters.

“We had a group of Thai streamers. One of them was named Sunwaltz, very cool guy, lots of great ideas and dedication to the Thailand eSports casting community,” she said.

Own3D.tv also picked up an e-Sports team during their foray into Southeast Asia. Team Eve, a semi-pro StarCraft II team based in Singapore was offered a sponsorship contract that included the use of an Own3D channel with partner perks. They signed the contract agreement in June 2012, but have yet to receive anything from Own3d.

“I assume we won’t receive a single cent from them,” Eve’s co-founder and team lead Alaric ‘Rekanise’ Choo said, when asked what would happen to their sponsorship. Team Eve are also owed approximately US$3,000 that was to be given in exchange for them streaming on Own3D.

To this, Kelly said that the company was going into solvency, with lawyers taking over remaining finances and distributing it accordingly.

“Team Eve or any other streamers who are owed money, I’m very sorry that has happened – I am unable to give you an answer [on payments] because like I said, it will be up to the lawyers if they want to pay for the packs or the streamers or the salary owed to employees. This is not in the control of Own3D.”