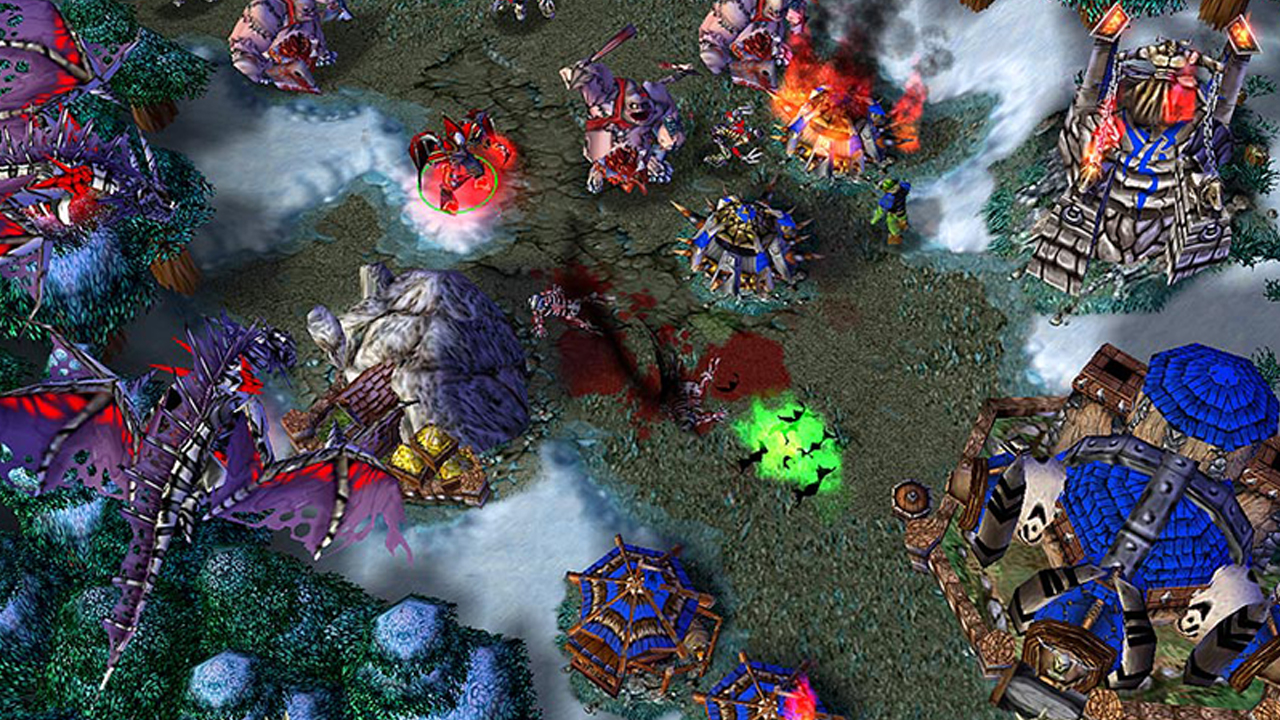 Blizzard Entertainment is resuscitating Warcraft III, the classic real-time strategy that paved the way for World of Warcraft and Dota.

Update 1.29 is now available on the PTR (Public Test Realm), adding support for widescreens and 24-player lobbies. Beefier changes were levelled at the balance and map pools as well as the World Editor, although the former should interest the community more. After all, there are only a few days of preparation left for the pro players invited to a surprise invitational.

On 27 and 28 February, Twitch will see “a slew of special events, including Free-for-All, 4v4’s, and other friendly competitions,” streamed live from Blizzard’s California headquarters. The community had already suspected an upcoming tournament — notable players were getting US visas for a then-secret offline event — and the announcement basically confirms the list of attendees.

Aside from this blast from the past, the news has left many speculating over a possible Warcraft III remaster. While this could simply be Blizzard paying tribute to legacy titles, it could also be renewed attempts to reinforce the hold their strategy games have in esports.

A remaster may or may not be revealed during the Twitch stream this weekend, but for now players are free to try out the latest update in the PTR. Since Warcraft III isn’t in the Battle.net desktop client, you’ll have to download the Windows and Mac installers directly.

Warcraft III: Reign of Chaos and its expansion, The Frozen Throne, are available in the digital store for US$9.99 (approximately S$14) each.

Ade thinks there's nothing quite like a good game and a snug headcrab. He grew up with HIDEO KOJIMA's Metal Gear Solid, lives for RPGs, and is waiting for light guns to make their comeback.
Previous post Take a guided tour through Assassin’s Creed’s Ancient Egypt, out now as a free update and paid standalone
Next post Sea of Thieves is that fun genre-defining game that both the Xbox One and PC Gaming need