NBA team Miami Heat picks up their own eSports organization 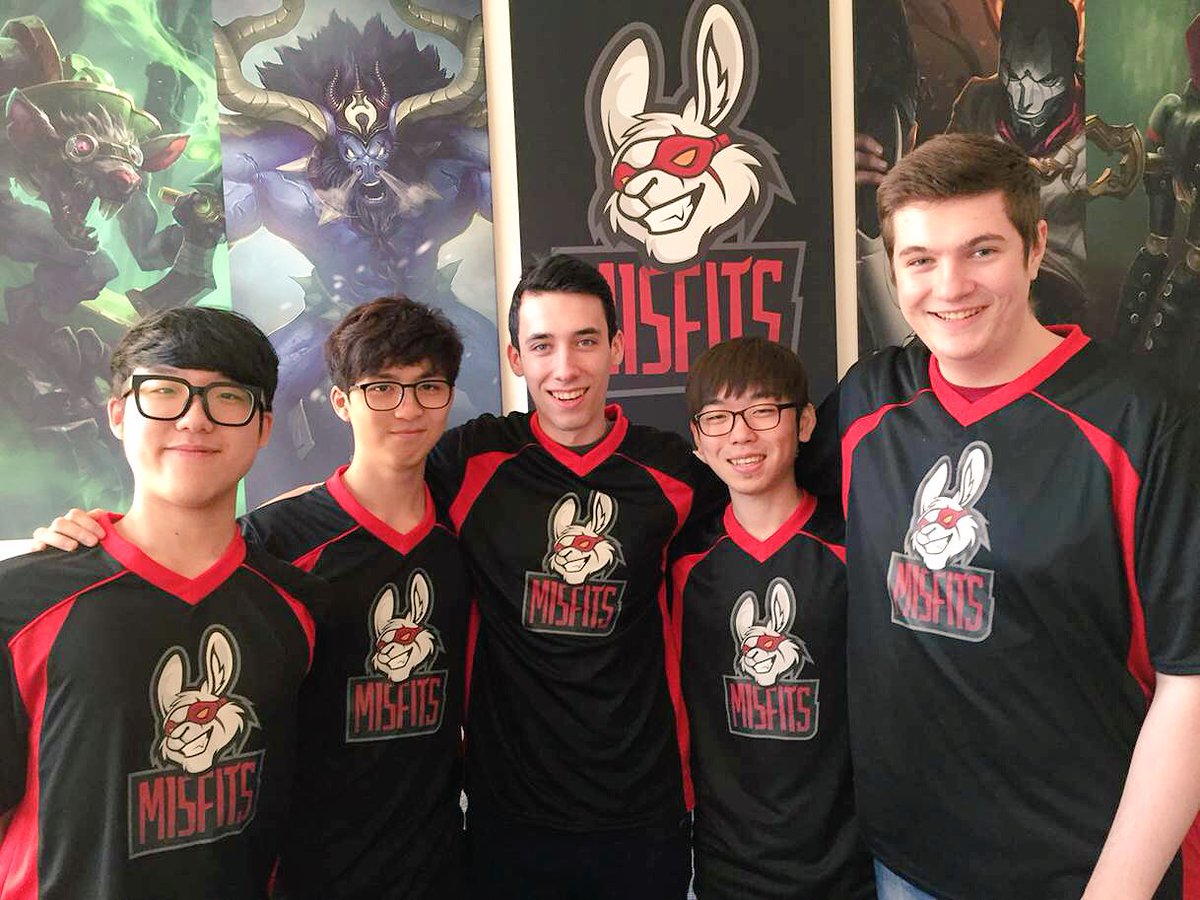 The great chasm between traditional sports and professional gaming has narrowed once more.

NBA team Miami Heat has acquired a stake in eSports organization Misfits. The partnership was announced on Jan. 11 (via ESPN) and will see the basketball franchise assisting with marketing, branding, promotion, and sponsorship activation.

Misfits started in June 2016 after acquiring European League of Legends team Renegades: Banditos, an LCS-level (Legends Championship Series) competitor. Three months later, their Overwatch team placed first in the ELeague Overwatch Open, only to do it again at DreamHack Winter 2016.

Their reach now includes Heroes of the Storm, Super Smash Brothers, and Hearthstone.

“The Miami Heat pride ourselves on being innovative in all aspects of sports and business,” said Heat chief executive officer Nick Arison in the announcement. “For us, it made perfect sense to partner with Misfits, a young and ambitious franchise in a sport that is blazing a trail in terms of 21st century recreational competition amongst Millennials.”

Some other examples of traditional sports bridging the divide include NBA team Philadelphia 76ers acquiring Team Dignitas and Apex, as well as Manchester United F.C. signing a FIFA player.

And if sponsors are looking, may we point out Singapore’s very own Team Faceless?

Ade thinks there's nothing quite like a good game and a snug headcrab. He grew up with HIDEO KOJIMA's Metal Gear Solid, lives for RPGs, and is waiting for light guns to make their comeback.
Previous post Global Game Jam Singapore 2017 scheduled for Jan. 20-22
Next post We have got beta codes for Ubisoft’s For Honor to give away