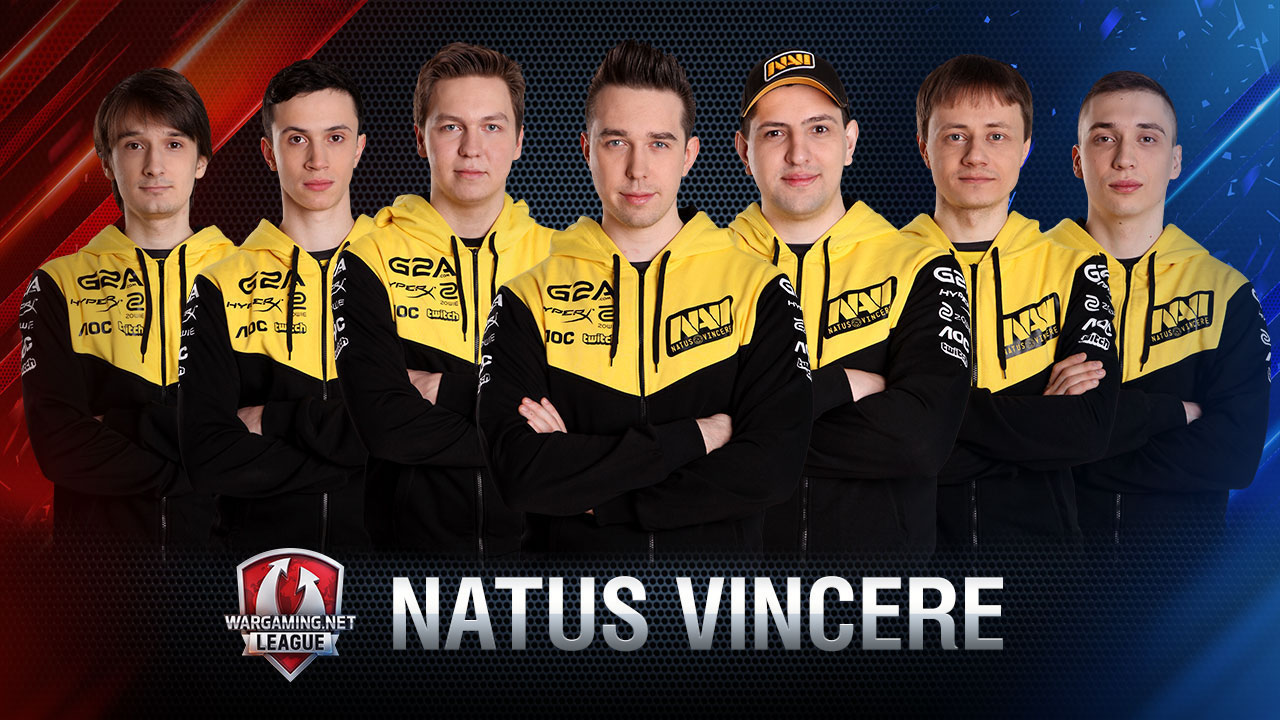 Na’vi (or Natus Vincere) took the crown in an intense dramatic finale, winning the match against Hellraiser 7-6 and retaking the trophy they won back in 2014.

APAC’s representatives EL Gaming and Gold Bass had a dismay showing this year, with both teams knocked out at the qualifying rounds. There were high hopes for EL Gaming to push the leading CIS teams all the way, considering their achievement at defeating 2014’s champion Na’vi and only losing to Hellraisers at the final hurdle. That they lost 1-5 to NSS and then by the same score line to Chinese team, Yato Gaming, meant that APAC’s best team went out of the Grand Finals with barely a whimper – becoming one of the tournament’s spectacular giant-killing story.

When asked after the embarrassing showing, EL Gaming’s team spokesperson attributed their loss to the team’s lack of adaptability to the new Tier-10 tanks used in the Grand Finals. Interestingly, he also mentioned that they might have ‘misunderstood’ the new match brief (which also covers all rules and regulations) that were given to all teams before the event. The brief was translated from English to Mandarin. We clarified with Wargaming, and were told that all teams were given this information in advance and ensured that all teams had a clear understanding of the brief. Considering that their fellow countrymen, Yato Gaming, had the same brief and didn’t seem to have any ‘lost in translation’ issue, we thought EL Gaming’s reasoning were rather…unconvincing.

The team will now look to do some self-reflection, and might also conduct a shake-up in its team roster. We can only hope they bounce back, along with Gold Bass, and look forward to their presence again in the new season.

Coming back to Na’vi, their journey to the final have been nothing short of utter domination over their competitors, with the exception of Hellraisers, who looked like they were the only team to match Na’vi in individual skills and tactics. To say the final match was intense is an understatement, as Hellraiser first led 2-0, only for Na’vi to fight back and lead them by 4-2. Hellraiser then caught and drew level at 6-6. With both teams now having to fight for the match point in the final Cliff map, Hellraiser struck hard and fast and had the numerical and health superiority – two tanks against Na’vi’s one. But disaster struck Hellraiser when one of its member’s tank became stuck against a rock while escaping. This allowed Na’vi to take out the remaining Hellraiser tank; proving enough to win the round being on the defence side – and the final.

It was heart-breaking for Hellraiser, to say the least, but Na’vi has proven that they are still the team to beat despite’s 2015’s shock loss to EL Gaming, and will now take home the WGL Trophy and US$150,000.

(More photos to be uploaded shortly)

Aaron Yip is an industry veteran with more than 15 years of experience. When not spending time on his gaming PC and consoles, he can be found in Hyrule solving ungodly puzzles and collecting gems.
Previous post Wargaming CEO wants company to be more effective
Next post Review: StarCraft II Nova Covert Ops (Mission Pack #1)