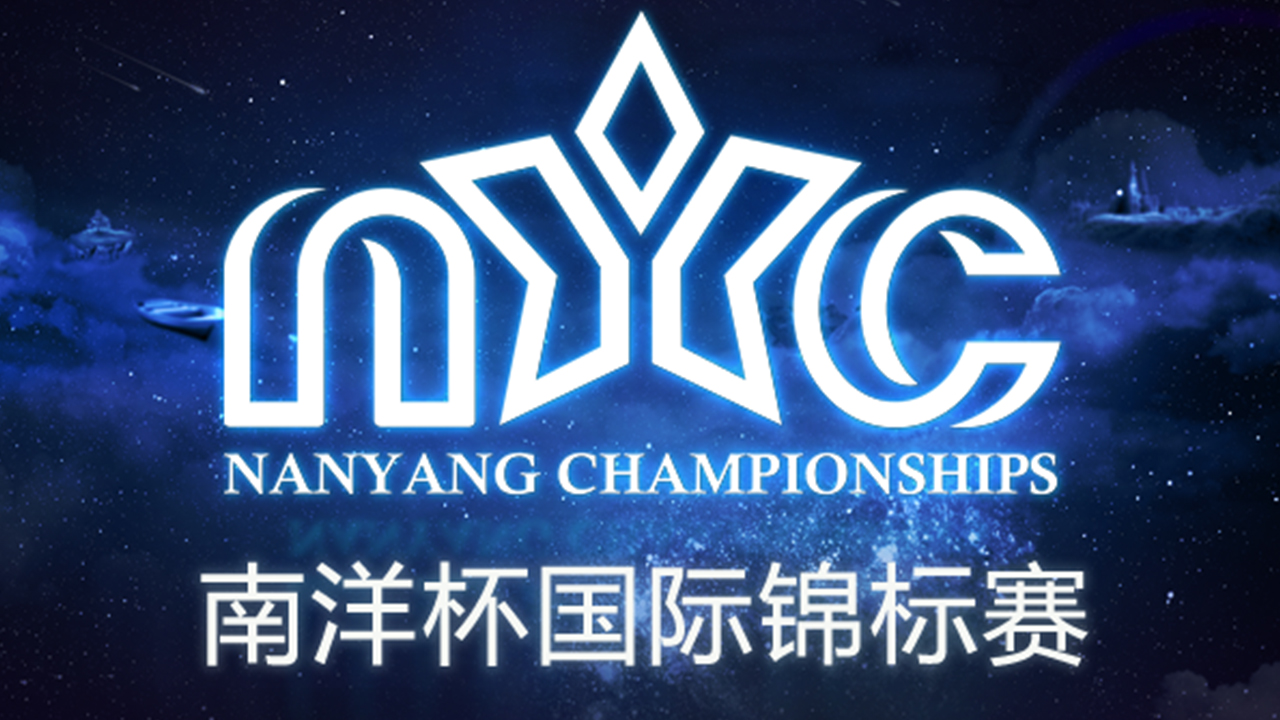 Dota 2 players looking to score a rare item and contribute to the Nanyang Dota 2 Championship prize pool can now do so at the official store for just US$2.49 a pop, which works out to be approximately SG$3.50.

Each Treasure of the Seer’s Eyeglass contains either The Roiling Surge, Bindings of the Galvanized Spark, Stargazer’s Curiosity, Lord of the Vicious Plains, or an Onyx Fume. There will be no duplicates for repeat purchases, and there’s a random chance you’ll get the very rare Steamcutter too.

10% of the proceeds of each sale goes towards the tournament’s prize pool.

The Nayang Championships is a six-day LAN tournament hosted by Shanghai-based KeyTV, an eSport Content Producer formerly known as LGDTV. Ten teams from around the world will compete for a prize pool that’s currently sitting at over US$200,000, and all this will take place a short MRT ride away: at the Suntec Singapore Convention and Exhibition Hall.

An impressive line-up for, let’s not forget, six whole days of Dota 2, making this one of the largest eSports events hosted locally. The audience will most certainly be an international mix as well, with room for thousands.

Public entry for the event begin on the third day onwards, with 28–30 October being the Double Elimination Stages and 1 November the Grand Finals. Tickets come in both four-day and one-day passes, with various seating tiers and accompanying door gifts. Reservations can be made either online through SISTIC or at the venue itself, though do note that it’s all free seating within the respective zones.

Alternatively, in-game streaming tickets can be purchased for US$1.99 (SG$2.80), with 25% of proceeds going to the prize pool.

Ade thinks there's nothing quite like a good game and a snug headcrab. He grew up with HIDEO KOJIMA's Metal Gear Solid, lives for RPGs, and is waiting for light guns to make their comeback.
Previous post Review: Metal Gear Online (PS4)
Next post Overwatch Closed Beta Begins 27 October