MyRepublic has big plans for eSports in Singapore 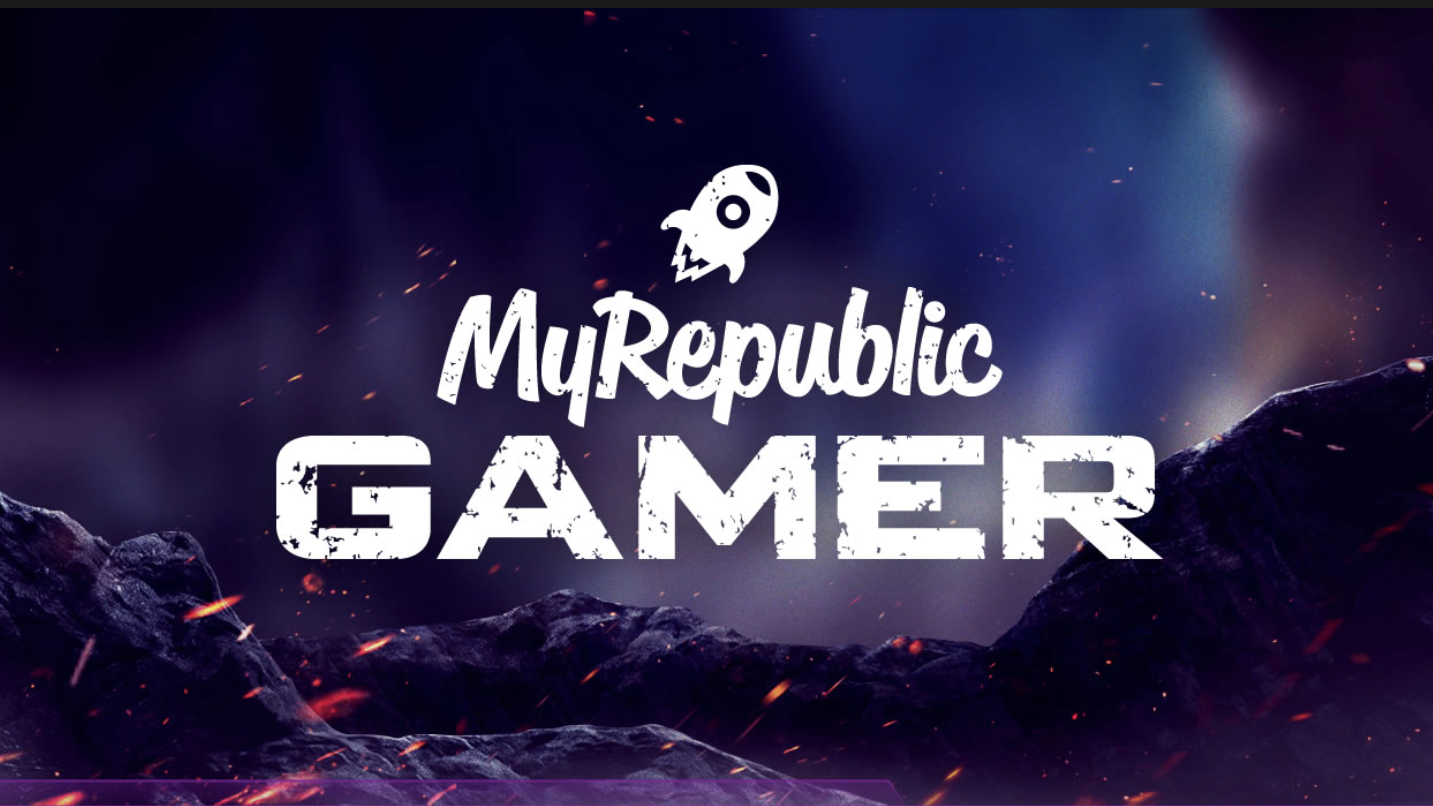 MyRepublic has always been a supporter of gamers. They were the first internet service provider in Singapore to offer broadband plans catered specifically for gamers.

According to Fabian, the MyRepublic Gamer Arena is an initiative by the ISP to ‘give back’ to the gaming community. The concept of the MyRepublic Gamer Arena is to create a sustained gaming league for aspiring or more casual gamers. The league will be a place for players to compete and test their skills as well as win prize money. This is MyRepublic’s way of promoting games and to hopefully groom a new generation of professional eSports athletes in Singapore.

The MyRepublic representatives at the GameStart 2018 media event were unable to provide more details when we approached them for more information. However, we did learn that this initiative is on its way and they are hoping to have it rolled out within the coming months. As for the games that will be part of the league, the team remained tight-lipped but did mention that the popular competitive games are definitely on the table. In addition, we were also able to learn that the Gamer Arena will start by supporting three of these popular games to start.

With Mastercard, Singtel, and now MyRepublic joining the eSports and gaming scene. It is a great time to be a gamer. We will have more updates on the MyRepublic Gamer Arena once we receive more information.