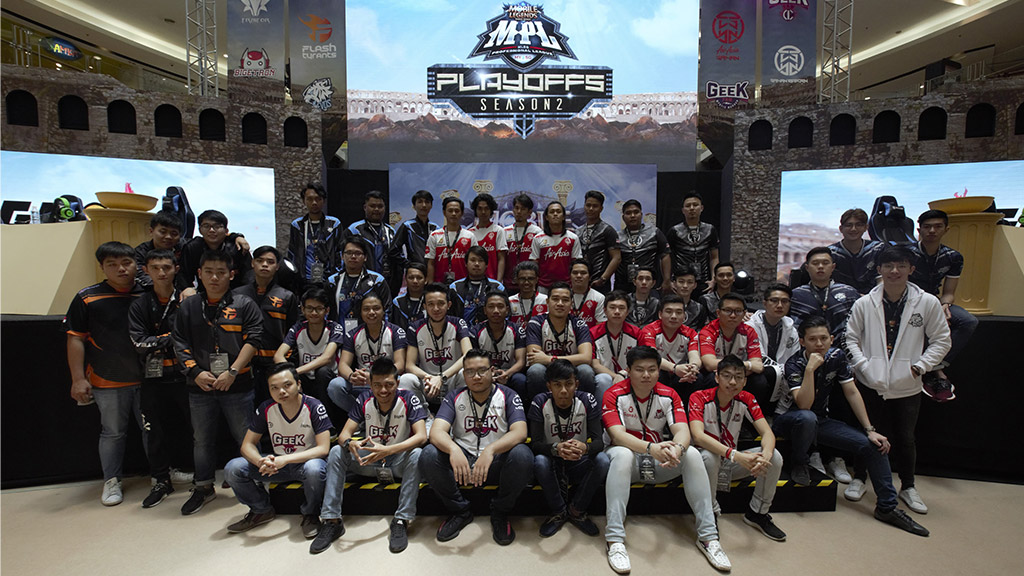 Popular MOBA Mobile Legends: Bang Bang is launching a month-long 515 Unite Day campaign. This campaign will be simultaneously launched in Malaysia, and several other countries with a very specific purpose.

“We are looking to gain new entries into the game and within the campaign, new game modes will be released as we strive to defeat an upcoming darkness,” he explains, adding that this year’s campaign will consist of three phases.

The first phase involves raising brand awareness with various flashy methods. During the second phase, cosplayers will be brought into the mix, riding in LED lit-trucks that will tour the country in the second phase. The climax of this campaign will begin on May 15, with an event held in the Mobile Legends game itself. This will be a huge, climactic event, with all the game’s heroes uniting to save their world from annihilation.

Teasers for the campaign will consist of trailers and other media that will be screened in cinemas, a theme song, dance contest, giveaways of figurines and merchandise, limited edition 515 Unite Touch ‘N Go cards as well as free pizzas and other themed offers by Domino’s Pizza Malaysia.

Woon noted that Malaysia seems to be keen on becoming an esports hub, which is boosted by the nation’s five million active players on Mobile Legends alone.

“Esports is growing in Malaysia and following a discussion with the Youth and Sports Ministry, we acknowledge that the government is highly supportive of esports and is going to introduce the Esports Blueprint that will benefit Malaysia in terms of economy.”

“Even the Olympic Council Asia has realised that the global viewership and content value for esports has overtaken traditional sports, and what follows next will be the revenue (i.e. sponsorships, content and media rights, ticketing and merchandise). That is why we have esports as a medal event on par with traditional sports for Asian Games last year (2018) and SEA Games this year (2019),” Woon added.

Woon also seems confident that there will be even more of an esports audience within a year. Collaborations with popular French football team Paris Saint-Germain with Mobile Legends that were announced February is a clear sign of esports booming worldwide.

The 515 Unite campaign will launch in Penang’s Gurney Paragon Mall on April 21 before heading north to Alor Setar on April 27, at the Menara Alor Setar-Aman Central. Ipoh will host the third stop on May 1 at AEON Station 18, before the campaign makes its way to Sunway Pyramid in Selangor on May 4. Domino’s Pizza in Bandar Baru Uda, Johor Bahru will be the second last stop on May 11, and on May 18, the 515 Unite Day campaign will come to a close at Fahrenheit 88, Kuala Lumpur.

Domino’s Pizza Malaysia will also be releasing a 515 Pizza Offer during the campaign period at all nationwide stores, offering up exciting contests and rewards

Tim loves all sorts of things. Movies, TV shows, video games, comic books, cats and all that good stuff. What doesn't he love, you might ask? Minestrone soup. It is truly awful.
Previous post Xbox One S goes disc-less with the All-Digital Edition
Next post Super Smash Bros. Ultimate finally gets Persona 5’s Joker along with massive update