Home / Latest / Business / Lenovo doubles down for gaming in 2017

Lenovo doubles down for gaming in 2017 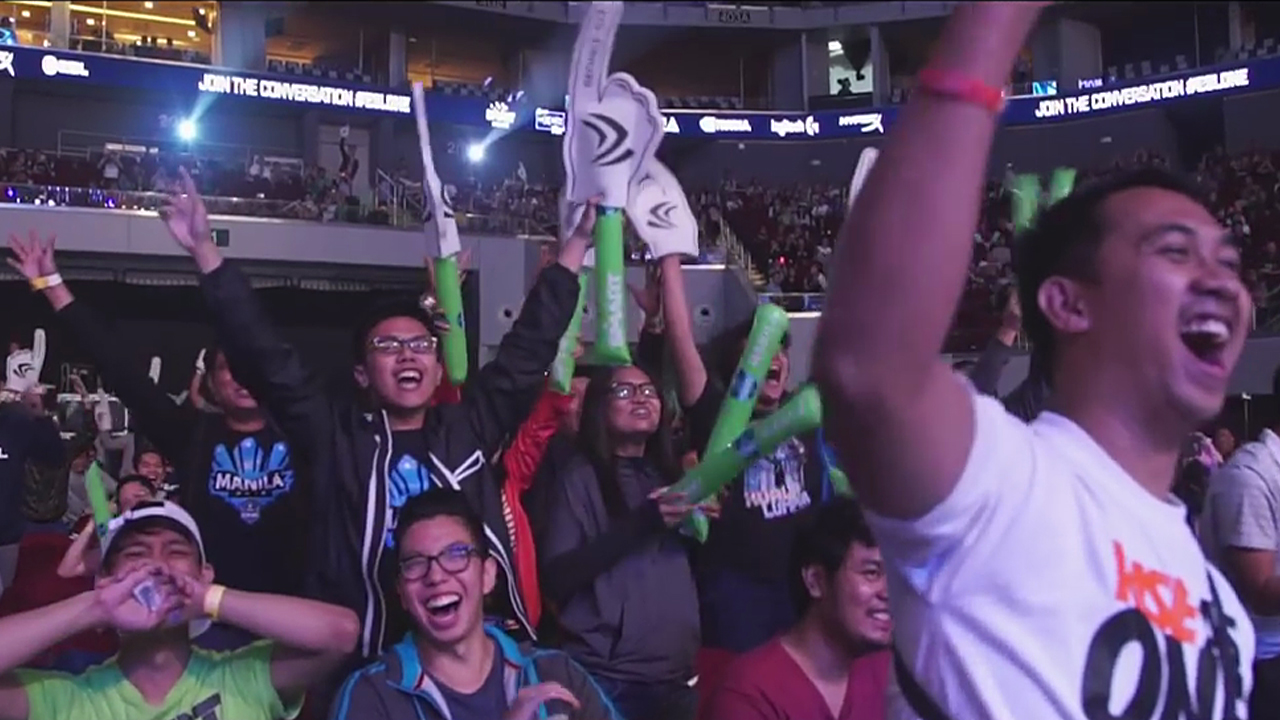 The gaming industry is going to see a whole lot more of Lenovo in 2017. The technology company announced today a collaboration with Intel, as well as a strategic partnership with Microsoft, in moves to help the gaming community flourish both locally and around the region.

Together with Intel and Garena, Lenovo is helping to realize League of Champions, an amateur League of Legends tournament open to teams from Southeast Asia. Each nation’s finalist will ultimately meet for the finals in Bangkok, Thailand, from 13 to 15 January 2017 – winners get to head home with Lenovo sponsored prizes.

League of Legends is one of the leading eSport titles in the world. In October, the 2016 LoL World Championships attracted 43 million unique viewers during the grand finals between South Korean teams SK Telecom T1 and Samsung Galaxy, surpassing the 36 million who tuned in last year. It had a prize pool of US$6.7 million ($9.54 million), of which US$3 million was raised by fans via in-game transactions.

Naturally, there’s a highly active following in Southeast Asia as well, with Garena’s TLC (The Legends Circuit) serving as an official tournament series for the pros.

On the other side of the coin is Dota 2, LoL’s only competitor with an equally massive player base. Lenovo is partnering with Microsoft to serve as platinum sponsors for ESL One Genting, happening from 6 to 8 January 2017.

ESL is the world’s largest and oldest eSports organization, hosting events of typically high caliber. Their last foray into Singapore was for the Intel Extreme Masters Season VIII in November 2013. Dota 2’s own world championship, The International, boasted a staggering US$20.7 million prize pool; as with LoL, the vast majority of it was raised through fans.

In Genting, Malaysia, Dota 2 fans will be treated to eight world-class teams battling it out in the very first tournament of the year. Aside from being a sponsor, Lenovo plans to host two competitions for the game’s fans – winners will score Lenovo gaming peripherals and a chance at an all-expense paid trip to ESL One Genting itself.

These announcements accompany Lenovo’s latest additions to their Y-gaming series of hardware.

“Despite fierce competition, we still see a strong opportunity to be part of the gaming sector as part of our continued commitment to users.”

Ade thinks there's nothing quite like a good game and a snug headcrab. He grew up with HIDEO KOJIMA's Metal Gear Solid, lives for RPGs, and is waiting for light guns to make their comeback.
Previous post PS4 Multi Packs to go on sale starting 16 Dec, three games for $76.90
Next post Don’t miss out on these 7 free PC games by Ubisoft