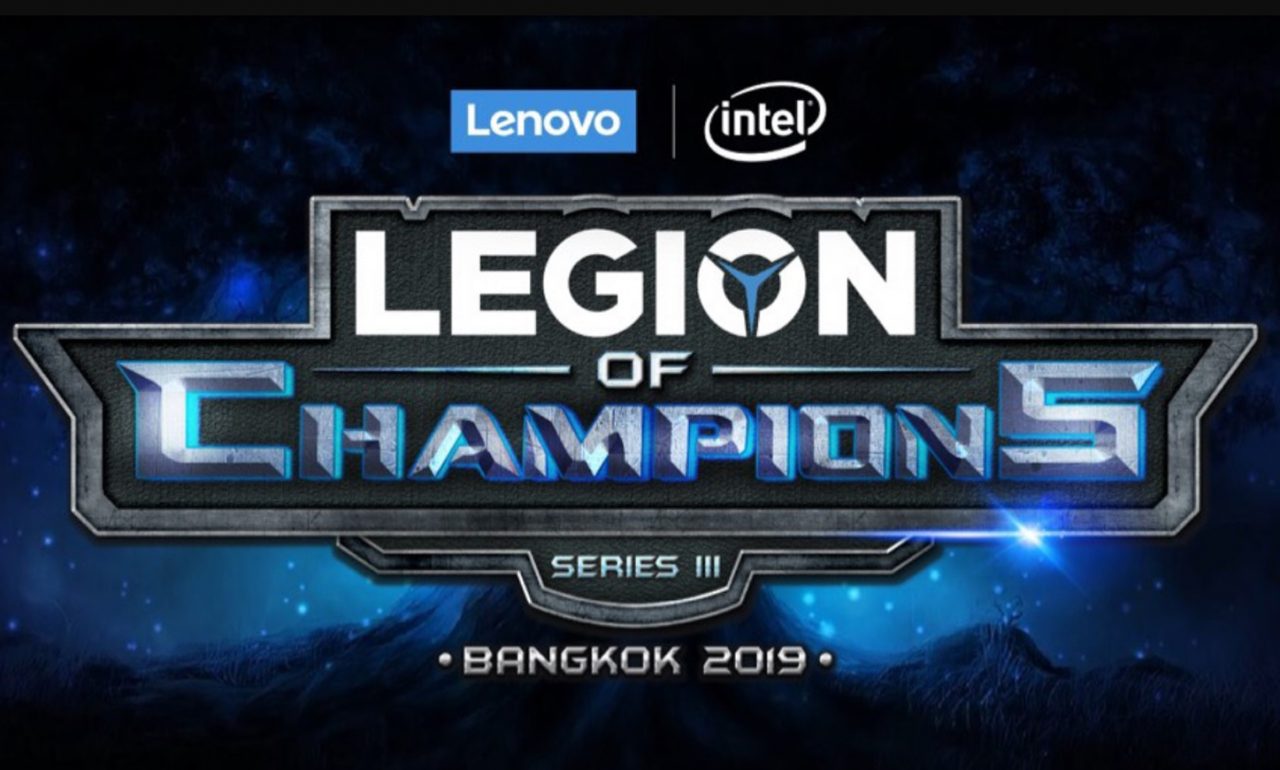 It’s time to plant wards on your calendar, Summoners. Lenovo and Intel have just announced their Legion of Champions (LoC) Series III Grand Finals, which will be held from 25-27 January 2019 at Central Plaza Ladprao in Bangkok.

This is part of Lenovo’s efforts to understand modern gamers’ needs and motivations, a crucial factor for tech companies to maintain their footholds. When asked for comment, President of Lenovo Asia Pacific Ken Wong had this to say:

“LoC is a testament to Lenovo’s ongoing commitment to foster Asia’s gaming community. With eSports’ meteoric rise in legitimacy and influence in the region, our initiatives seek to further connect like-minded enthusiasts and empower the next generation of gamers.”

The last LoC tournament, which was held earlier this year, drew in a crowd of over 27,000 people. Gamers, fans and spectators alike cheered on their favorites as they fought for the title of Champions. However, the upcoming one in January is set to eclipse that number.

Boasting the largest prize pool and participation of any LoC tournament so far, over 60 gaming talents from 11 countries will duke it out for a grand sum of US$35,000 (S$47,936). After a series of elimination rounds at the local level, players will face off against foreign representatives in Bangkok. The victors will walk away with US$7,000 in prize money, as well as US$5,000 worth of Lenovo Legion y530 notebooks.

That’s not all. The event also packs an impressive array of walk-in tournaments, LAN parties, and cosplay competitions, which all attendees are welcome to take part in. Step up to the plate and show everyone who’s boss!

Check out the official site for more information.

Kenneth is your dedicated jack of all trades gamer and borderline anime nut. When not writing, he likes to wind down with Overwatch, Apex Legends and a bit of Fate: Grand Order on the side.
Previous post Super Smash Bros. Ultimate is the new king of Switch games!
Next post Review: Jetpacks and tornadoes can’t lift Just Cause 4 high enough