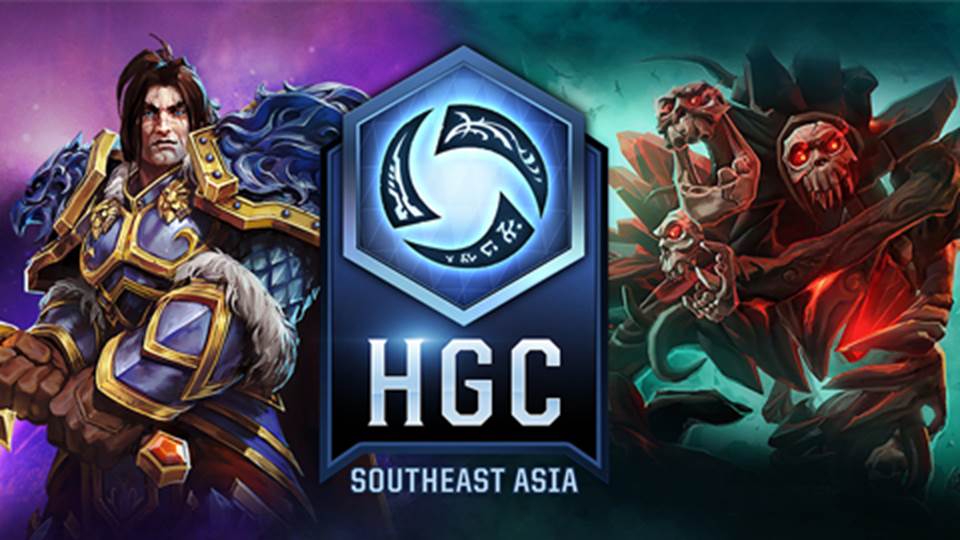 Registrations for the Heroes of the Storm SEA Regional Qualifier is now open until Jan. 27, 2017. The tournament is the year’s first challenge on the long road to the Heroes Global Championship, with a total prize pool of US$105,000 (S$149,000) allocated for this season alone.

The SEA Regional Qualifier will see 64 teams pitted in a single-elimination open bracket on Feb. 4–5. It’s open to residents of Singapore, Malaysia, Philippines, Thailand, Indonesia, and Vietnam, with cross-country teams allowed. However, teams must retain three-fifths of their original roster to participate in the next season, so do keep that in mind.

The top eight teams will proceed to the SEA Regional Finals on Feb. 11–12, where a US$5,000 prize pool awaits.

After which, the regional champion will compete at the HGC Eastern Clash 1 in Shanghai, China, for a piece of the US$100,000 pie.

Sign-ups can be done through the official page.

An overview for season two was also provided, consisting of a Top 8 Playoffs in April and the Mid-Season Brawl at Dreamhack Summer in June.

Ade thinks there's nothing quite like a good game and a snug headcrab. He grew up with HIDEO KOJIMA's Metal Gear Solid, lives for RPGs, and is waiting for light guns to make their comeback.
Previous post Little Nightmares coming to PC, PS4, and Xbox One on April 28
Next post WWE 2K17 gets PC release on Feb. 8