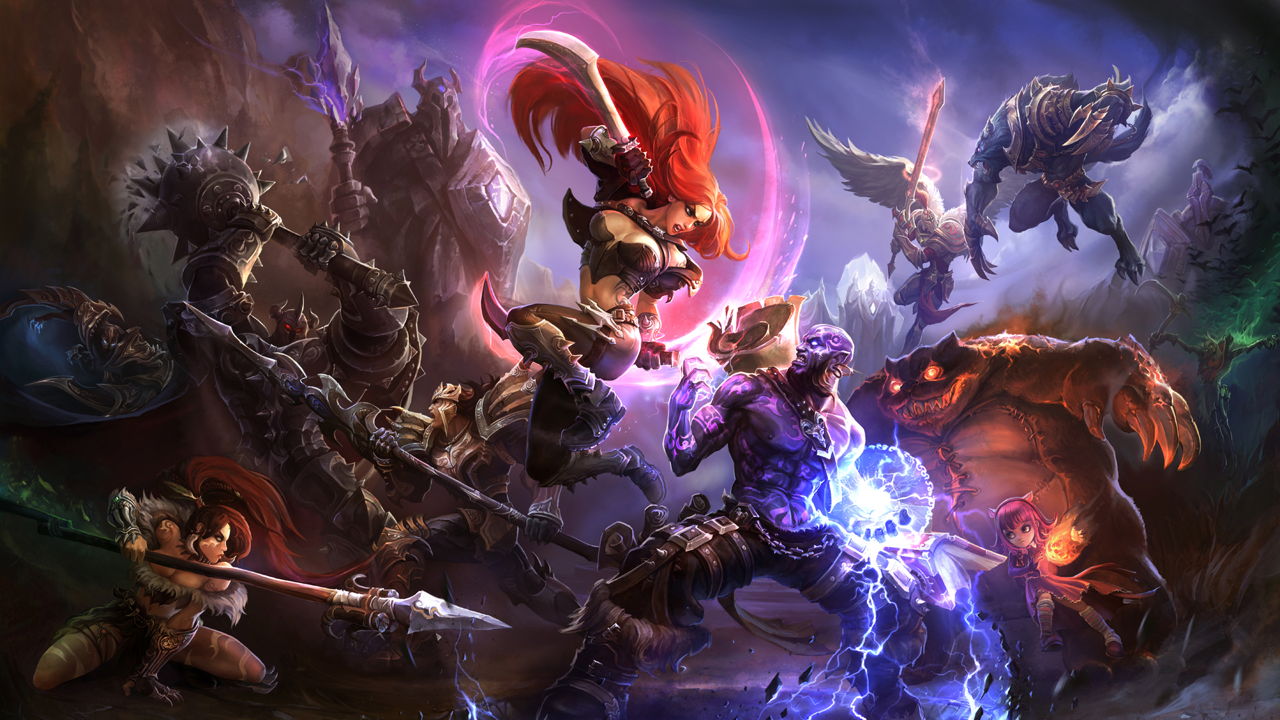 Looking for places to go this weekend? Then you might want to drop by Bugis+ for the Garena Premier League 2014 Winter Season Grand Finals. All that remains in this League of Legends tournament are two Azubu teams, the Taipei Snipers and Taipei Assassins, with US$80,000 (just over SG$100,000) and a spot in the LoL World Championship going home with the winner.

The GPL, consisting of three seasons every year, is the only qualifying route for the LoL World Championship within Garena’s regions. The Taiwanese defeated ten other teams to get to the top two, whereas 3rd and 4th is currently a toss-up between the Saigon Jokers and ahq e-Sports Club (scheduled for tomorrow instead).

More information such as the tournament brackets can be found over at http://gpl.garena.com/.

Ade thinks there's nothing quite like a good game and a snug headcrab. He grew up with HIDEO KOJIMA's Metal Gear Solid, lives for RPGs, and is waiting for light guns to make their comeback.
Previous post Interview with Wargaming.net's Jasper Nicholas
Next post EndWar Online’s Battles to Take “No More Than 5 Minutes”