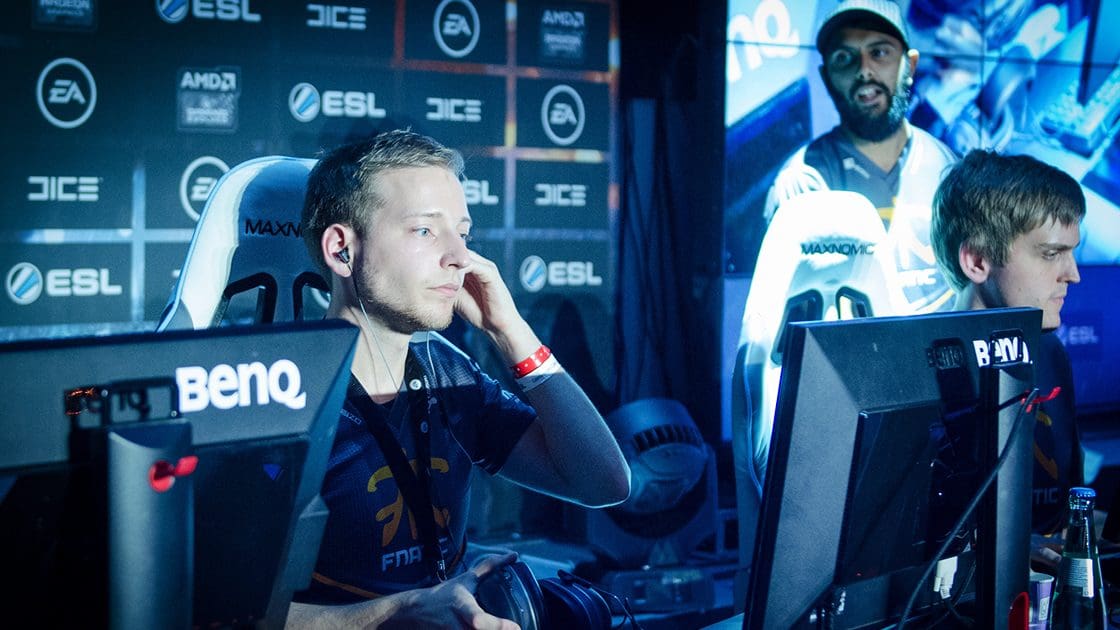 For all its drama, theories and salt, it’s important that everyone realises gaming is still an art in itself. And so, like rival artists, sometimes staff from competing game companies do kick back and enjoy each other’s work for what it is: a game.

That was the case for Florian Le Bihan, core gameplay designer at DICE. The dude may be working on stuff like Battlefield V, but he does enjoy a few Black Ops 4 matches from rival Treyarch at home.

Beautiful as it is to see rivals appreciating each other’s work, Le Bihan was unfortunately banned from the Black Ops 4 multiplayer for his apparently too good to be true stats. But he wasn’t hacking. Not one bit. 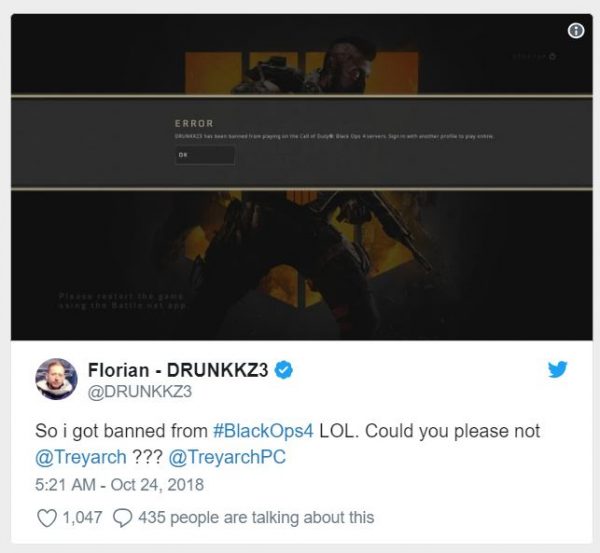 Here’s where we unmask game designer Florian Le Bihan as DRUNKKZ3, former pro FPS player and manager at Fnatic. Seems like he got banned because well, the guy was just that good.

Le Bihan took the ban in good faith, but naturally, he still wanted to play. So, he gathered a bunch of his replays titled “TreyarchPLS” and sent it to the studio. Le Bihan also commented on what he thought resulted in the ban. In his eyes, it wasn’t because Treyarch didn’t like a rival doing well on their stuff.

He believed his stellar kills-per-minute, KDA ratios and headshot sequences were what set a lot of anti-cheat alarm bells ringing. Le Bihan was also adamant that it wasn’t due to external software since he supposedly runs a single application at a time on his computer.

That being said, all the poor guy could do was wait for a reply.

Is there a happy ending?

The reply came through. Treyarch did end up unbanning his account, according to a tweet from Le Bihan. In a show of excellent sportsmanship, the former professional player thanked Treyarch and also offered advice for future patches regarding certain weapons. 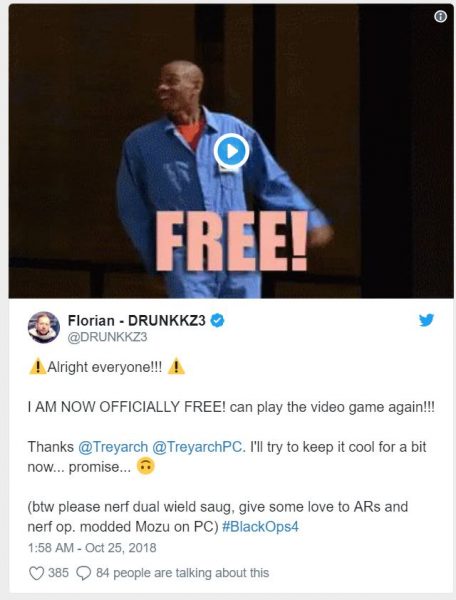 Such a wholesome little story, right? If anything, we’d say Florian Le Bihan really deserves a GGWP for this one.

Kenneth is your dedicated jack of all trades gamer and borderline anime nut. When not writing, he likes to wind down with Overwatch, Apex Legends and a bit of Fate: Grand Order on the side.
Previous post Our first hour with Starlink: Battle for Atlas
Next post The newest addition in Pokemon Go, Melmetal!