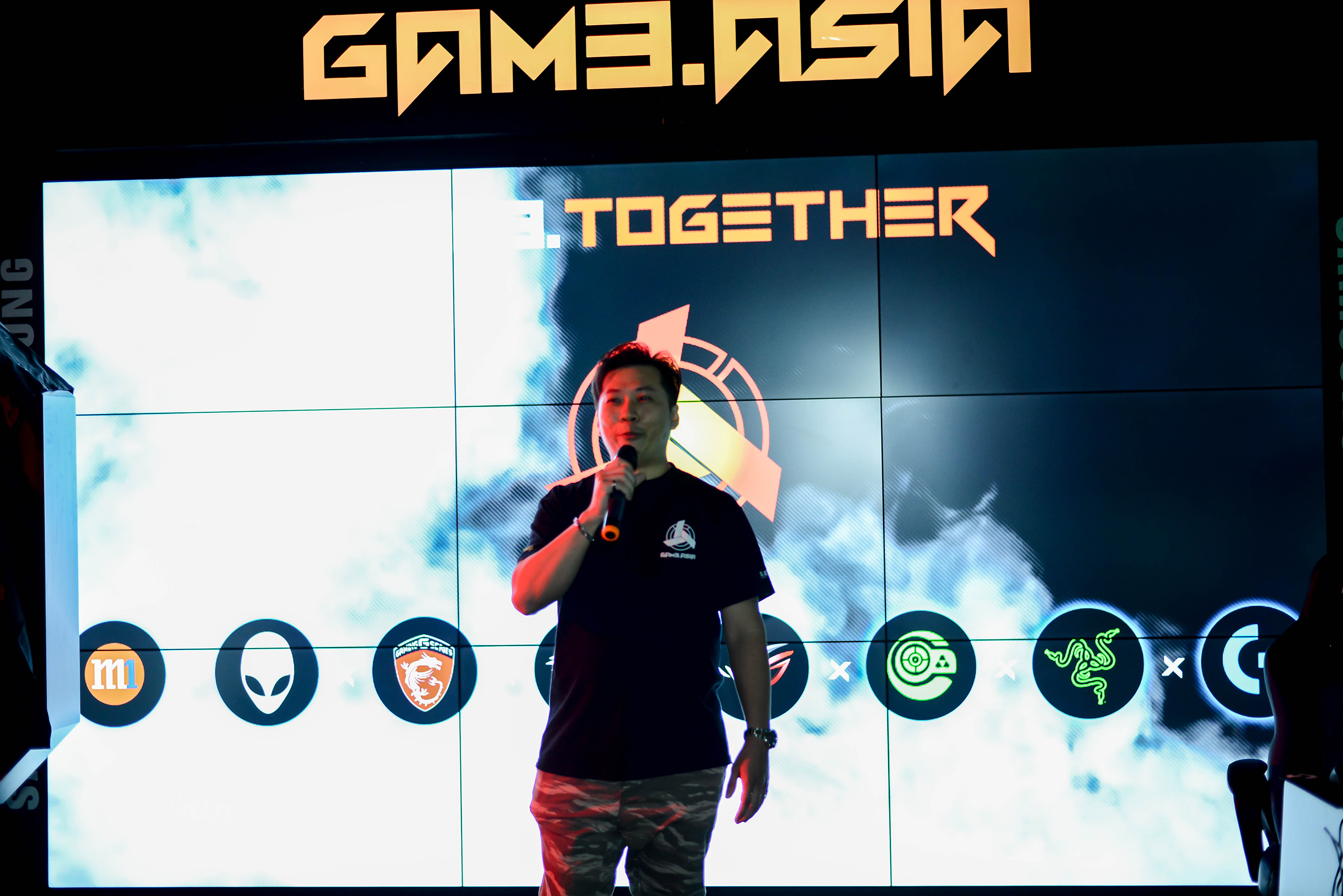 The competitive gaming scene in Singapore has just gotten a major boost with the opening of Gam3.Asia, an integrated eSports, gaming and retail hub located in Marina Square shopping mall.

The name may be familiar to locals already. Gam3.Asia has been present at past IT fairs such as COMEX and the PC Show, drawing crowds with their flashy booths and gaming-oriented peripherals. They’re also the driving force behind a number of showcases and tournaments, be it fighting games, first-person shooters, or MOBAs.

Gam3.Asia falls under Pro Concepts Pte Ltd’s umbrella, which also operates the GamePro retail store at Bugis Junction. While Gam3.Asia at Marina Square will have products for sale, the outlet leans heavily towards eSports.

Within the 5,737 square feet space is a members-only area that houses facilities such as a tournament arena, a dedicated casting booth, and two team training rooms. It fills the void left by Garena Stadium’s closure in 2015, doubling-up as an alternative venue for viewing parties.

To further separate itself from other LAN shops, Gam3.Asia will operate on a unique membership program that eschews hourly rates. For an annual $119 fee, members will get free access to the venue’s facilities and training rooms, making it an ideal ground for teams wanting to take their competitive gaming a little more seriously.

Still, it’s a princely sum to ask of hopeful pro-gamers, most of whom are still young. Hence, Gam3.Asia is sweetening the deal with a list of perks that include: exclusive invites to product launches; monthly and member birthday giveaways; member prices and discounts; and prioritization for pre-orders, flash deals, and competitions.

“We believe that this will encourage aspiring eSports teams to practice together in an environment that prepares them for larger tournaments,” said Jeffrey Phua, Director of Pro Concepts, in a press release. “We have feedback that we are on the right track with this and I hope that our fellow gamers continue to aid us in making eSports accessible to all.”

“After all, a community that plays together, wins together.”

It’s a hot year for eSports in Singapore. The recent GameStart convention hosted the esteemed South East Asia Majors 2016, while local pro-gamers are now finding themselves featured on mainstream media. On the other end of the spectrum, game developers Sparkjumpers held a staggering $100k tournament for their own title, EndGods. Interest is growing in the region too, with Malaysia holding the ASEAN Games for eSports earlier in March this year.

Gam3.Asia opens daily, from 11am to 8pm on Monday to Thursday and 11am to 9pm on Friday and the weekends. Hours will be extended for viewing parties and community events announced on their Facebook page.

Perhaps it’s time to start training for that Overwatch League?

Ade thinks there's nothing quite like a good game and a snug headcrab. He grew up with HIDEO KOJIMA's Metal Gear Solid, lives for RPGs, and is waiting for light guns to make their comeback.
Previous post Horror game Stifled launches on 13 December, VR demo out now
Next post Quick look at the LG V20 Smartphone