FD2L Shoutcasting Contest: The Skinny On The Casters Part 1 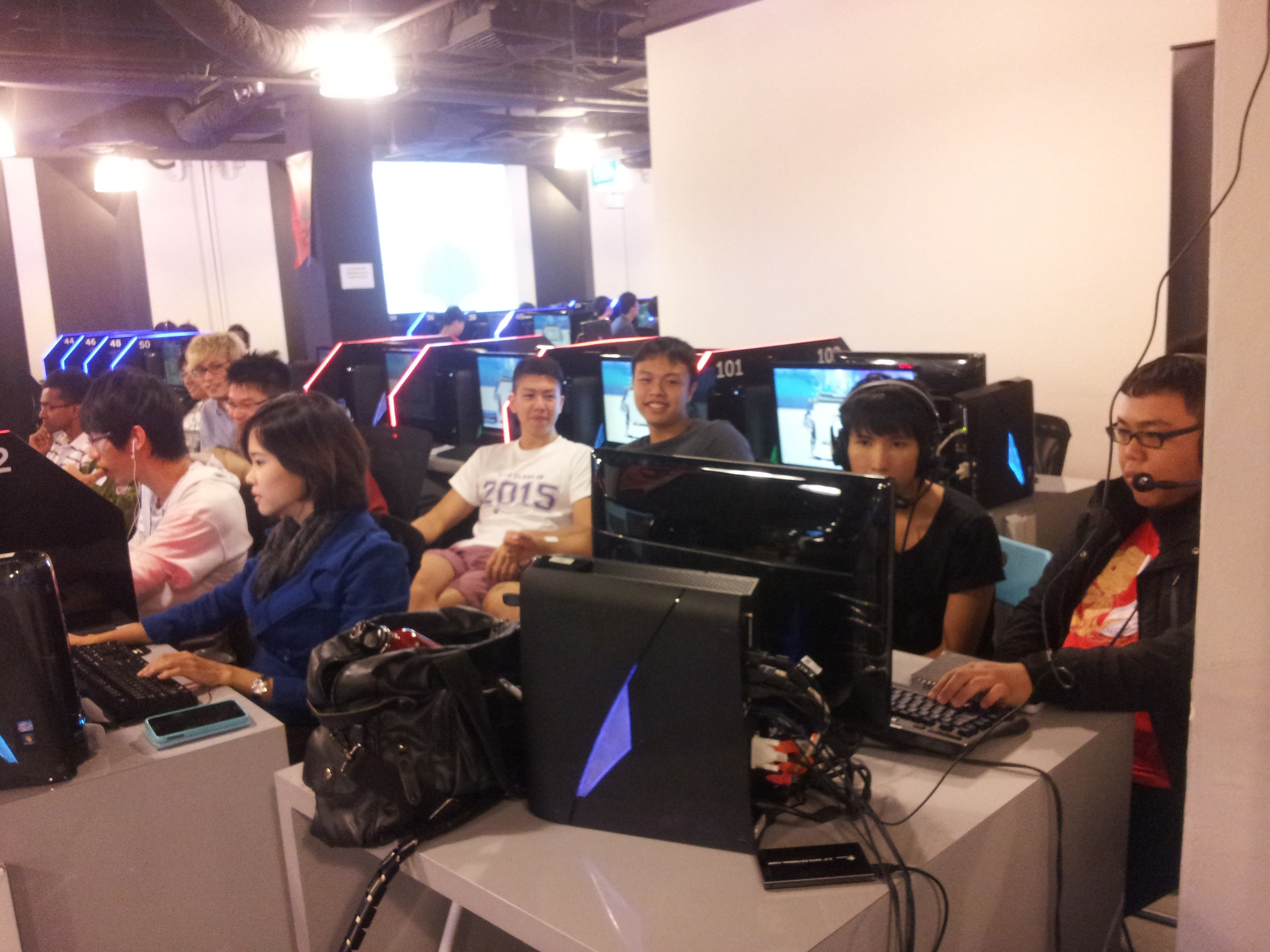 Would television be television without its TV-show personalities like Oprah and Ellen? Definitely not.

Neither would e-sports be e-sports without its shoutcasters. And Flash E-Sports has recognised that by introducing Singapore’s first Dota 2 shoutcasting competition. Conducted in tandem with the Flash Dota 2 League Season 1, the live-shoutcasting contest will see its winner walk away with S$100 in cash, a US$10 Steam Wallet, and a contract with Twitch.tv.

The best caster of the contest is determined by public vote: a sensible decision on organisers’ Flash E-Sports’ part. “Casters are very important when you’re trying to make gaming a spectator sport,” said Tammy Tang from Flash E-Sports. “Some games people watch simply because they like the caster.” Players have to register for an account with Flash E-Sports’ website before being able to cast their vote.

According to the Flash E-Sports site, there are currently thirteen local shoutcasters in the running for the contract from Twitch. Out of the nine present yesterday, we managed to speak to five.

19 year old student Ang Jun Wei ‘CloudJack’ has been working on his shoutcasting for about a year now. Having recently casted for the OGM Dota 2 tournament, he also runs YouTube channel CloudJackStudios. He put his name in the hat out of a “love for Dota”. CloudJack is the only one of the five we interviewed who has an American accent – something he says he picked up from too many American and British TV shows when he was younger.

David Shawn ‘EasyGame’ Michaels is a well-known commentator in the local FIFA ’13 scene, having made his debut casting for the FIFA Cup #1. The 19 year old National Serviceman has “watched Dota for so long, and always wanted to start” casting for it. He joined the competition with casting partner Yeo Jin Kai ‘Rchan’, who has an equal amount of – if not more – casting experience under his belt. The 23 year old is commonly heard casting for Street Fighter showdowns in Singapore. The two of them hope to set up a Twitch channel together if either one wins the contract.

Then there’s 21 year old Chris ‘Feniex’ Lim, who calls himself “new to casting”. He casted another MOBA previously but didn’t want to disclose which one. The contest is his first time casting Dota 2, but he doesn’t mind his inexperience, calling it a rare opportunity to cast in front of a live audience. At this article’s time of publication, the NS man is currently in the lead with 36.9% of votes.

Afiz ‘ZOMGSHOX’ Noor is another caster new to the stage of live-casting. Previously an event host, the 27 year old signed up for the shoutcasting contest because he enjoys entertaining and interacting with people. “I like to make people happy,” he said. The e-Sports enthusiast is psyched about exposing himself to other viewers on stream, calling the FD2L Open category tournament a “good platform”.

We’ll be interviewing the rest of the shoutcasters come next Saturday, so be sure to check back then! In the meantime, votes for your favourite casters can be made here, while replays of the FD2L Open category tournament are on Flash E-Sports’s Twitch page.