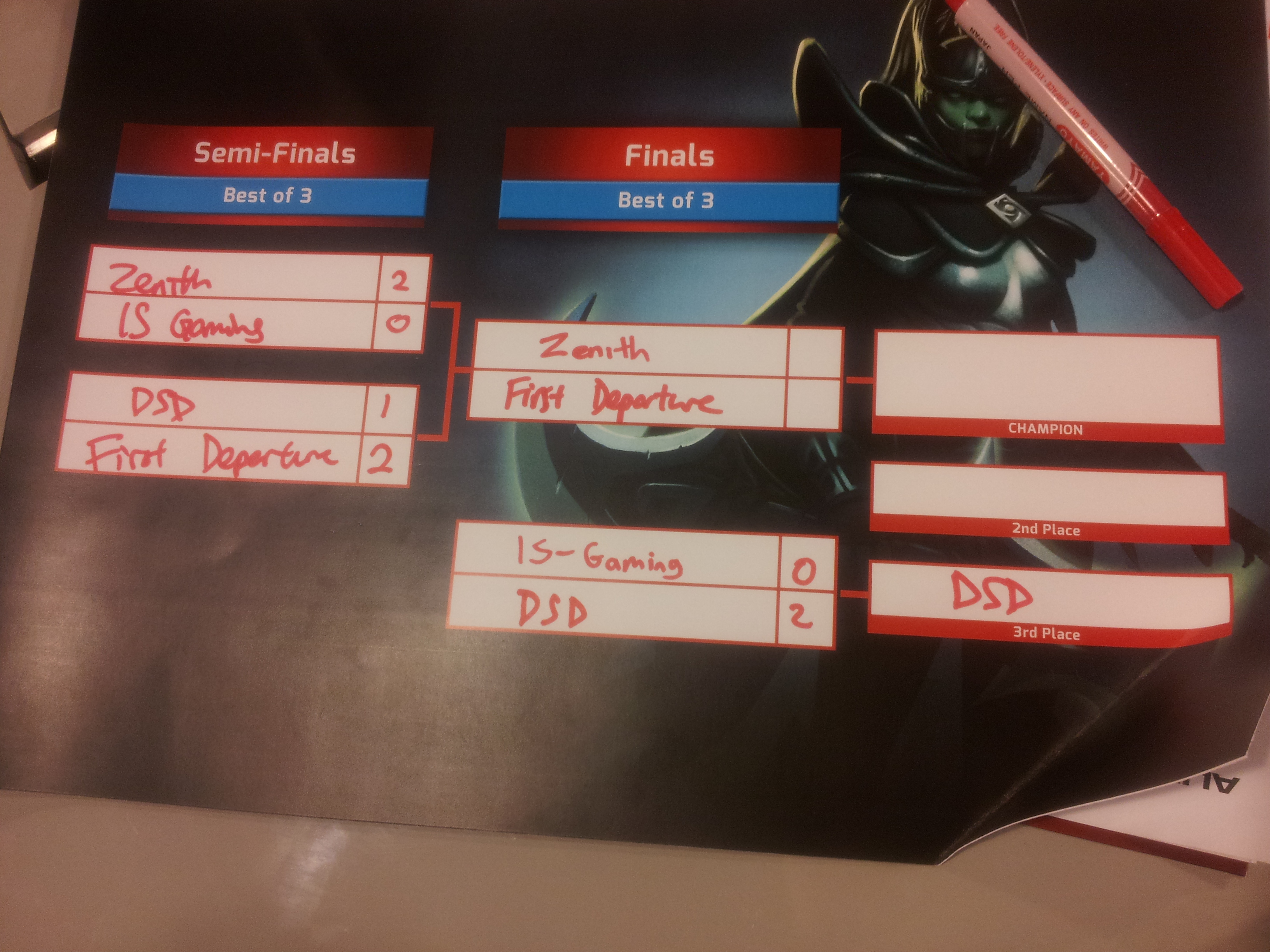 Their victory comes with little surprise, as First Departure has been hot on Zenith’s heels from the very start of the competition. From an extremely close game in the Open tournament last weekend, to their placing second, First Departure has finally snatched the crown from Singapore’s Dota 2 maestros.

However it was not the same The International 2 team that First Departure went up against. Zenith now boasts a new roster put together just in time for this tournament, and fellow players have been heard wondering out loud: will that sudden roster change be their downfall in the Flash Dota 2 League?

Zenith has been taking straight games against their opponents since the Open tournament. Their loss of a set to First Departure in the Amateur League also marks their first loss in the entire league. Whether this will set the tone of the rest of Zenith’s stay in the season will remain to be seen.