FD2L Season 1 Concludes With These Winners 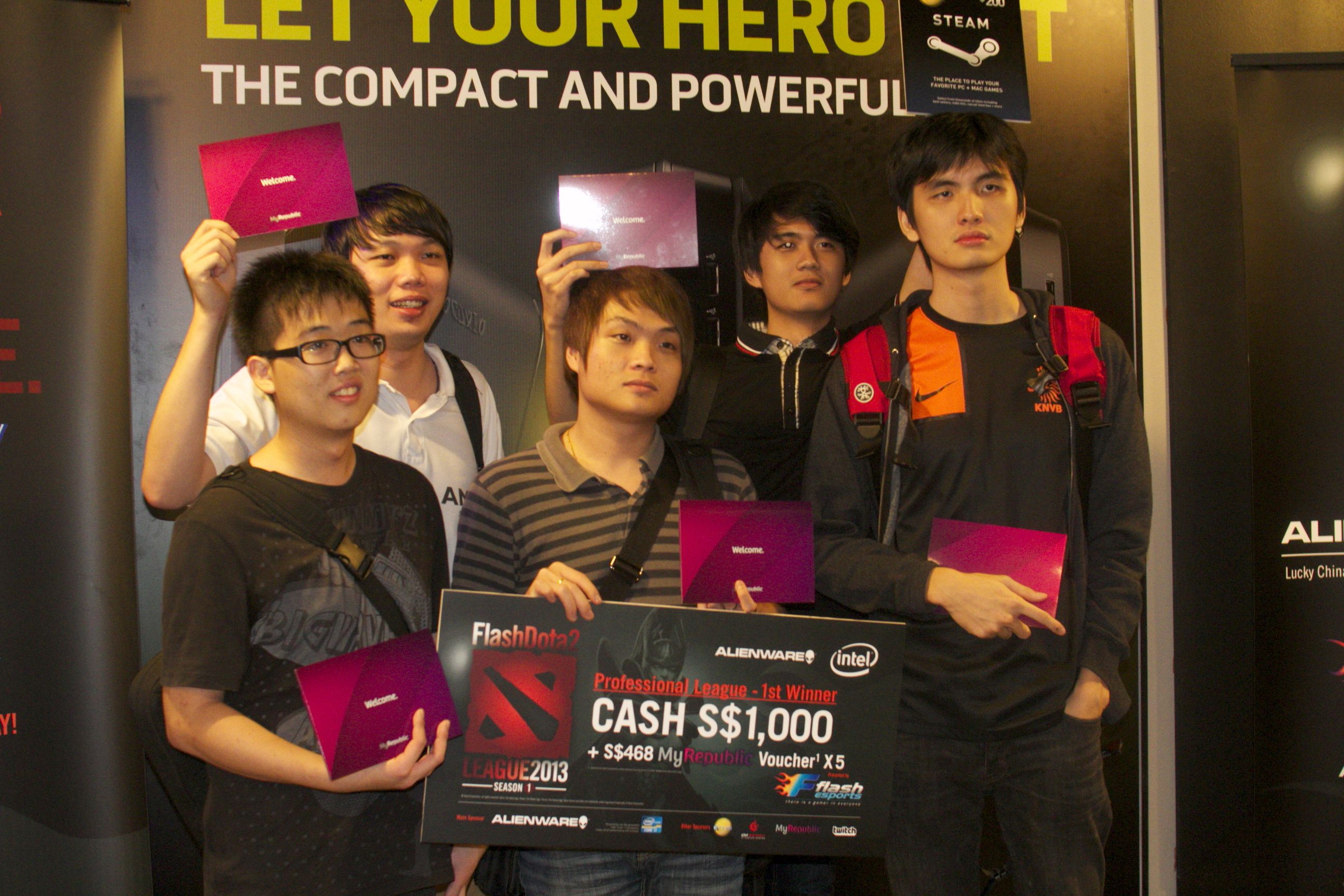 Team Zenith walked away champions of the Flash Dota 2 Professional League following a clean sweep of First Departure in their final set of games yesterday.

The shoutcasting contest was won by Lim Lyn-Feng, better known as Lysander Xonora. The first-time caster pulled ahead of the pack to finish with 43.2% of the votes – a whole 2.3% more than Chris ‘Feniex’ Lim, who had been leading for most the competition’s duration.

“I’m probably going to run a montage video on plays, and it concerns Drow Ranger, because I know people don’t like Drow Ranger. I’ll be updating my Twitter and Steam if anything,” said Lysander on his plans for his new Twitch channel.