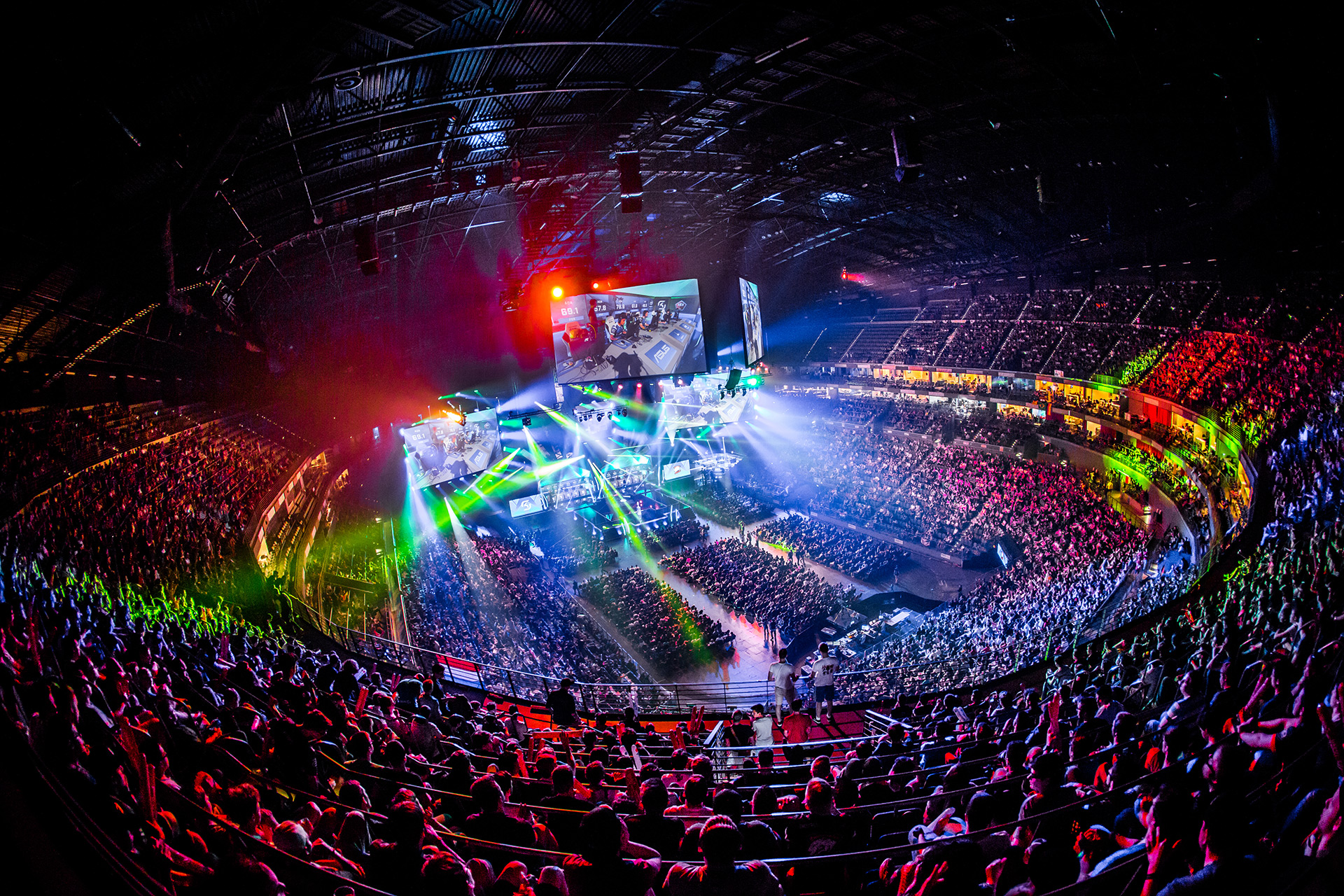 ESL, the world’s oldest and largest esports company, has announced (via CNET) that they’ll be “vastly increasing the amount of content it will be streaming” on Facebook this year. It’ll cover not just IEM (Intel Extreme Masters) and ESL One events but also backstage content and live AMA (Ask Me Anything) sessions with players and casters.

Leading the charge is a new ESEA weekly stream titled “Rank S LIVE”, scheduled to begin on 1st June exclusively on Facebook. The Rank S system is designed for professional Counter-Strike: Global Offensive players to compete outside of tournaments and other official matches; this show will be an opportunity to increase coverage, grow viewership, and develop the community. Led by Mark “Boq” Wilson, fans may either interact and listen to Boq’s guided commentary (he won’t be casting) or listen in on player communications for both teams. Other planned programs include gameplay highlights and a weekly 30-minute recap show featuring special guests.

“This is a huge step toward expanding the reach of esports among mainstream audiences. Last year, ESL content generated over 2 billion impressions and reached over 200 million users on Facebook globally. Now, with the addition of live streaming for all major ESL events, as well as exclusive content around CS:GO and ESEA, we are excited to expand our reach to more audiences and build strong local communities by providing them with content they care about.”

Facebook boasts 1.94 billion monthly active users as of 31 March, most of which stem from outside the US and Canada. By comparison, video game-focused Twitch reports 100 million. Our aunts and uncles aren’t going to be tuning in to CS:GO but there’s no denying that being on the leading social media platform will help visibility and interactivity.

For their part, Facebook are taking active steps too. The Esports Observer reports (via The Information) that the company was in talks with Vainglory publisher Super Evil Megacorp as well as Activision Blizzard last year. We’ll likely see the battle for streaming rights continue as the esports industry continues to heat up.

Ade thinks there's nothing quite like a good game and a snug headcrab. He grew up with HIDEO KOJIMA's Metal Gear Solid, lives for RPGs, and is waiting for light guns to make their comeback.
Previous post Destiny 2 reveals new gameplay modes and powers, partnership with Battle.net
Next post Interview: BLAME!’s Hiroyuki Seshita and Tadahiro Yoshihira