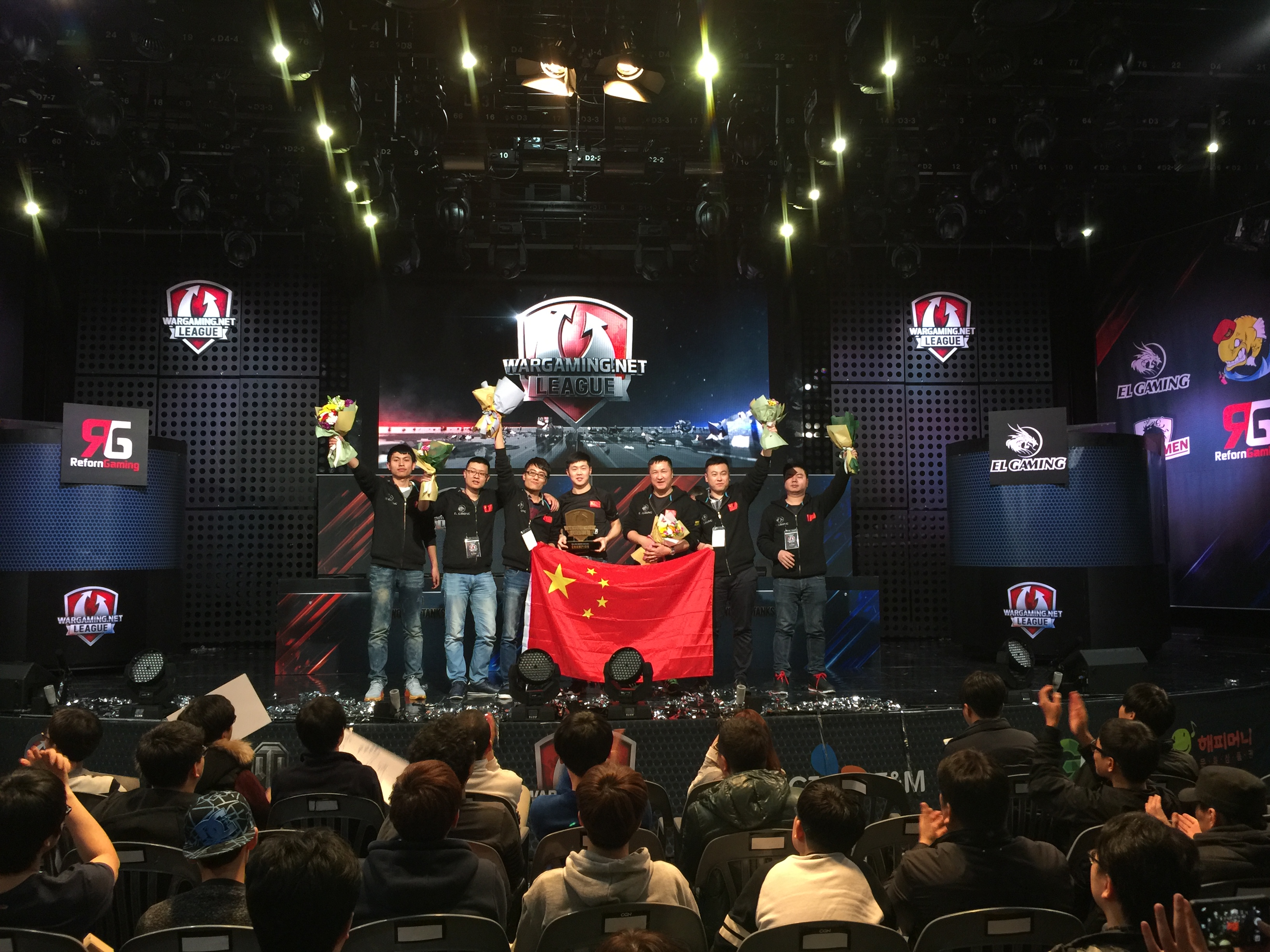 Shells were shot, tanks were destroyed and spirits broken. Out of it all, one Chinese team took all the spoils as the Wargaming League APAC-Asia Season 2 Finals came to a close over the weekend.

In a nail biting finale, yesterday’s match winners EL Gaming and RefornGaming duked it out between themselves, with the former edging their Chinese counterpart 7:4 to grab the cash prize of US$60,000 and also as Asia’s lead representative at the Grand Finals in Warsaw next month. EL Gaming, as the top-ranked team for Asia Server, were already guaranteed a ticket to Warsaw and were playing for the championship and cash prize.

RefornGaming, Horsemen, and Gold Bass were also fighting for a slice of the cash prize, but crucially for the ticket as Asia’s second representative in Warsaw. Indeed, the final match between EL Gaming and RefornGaming had major significance for Gold Bass as well.

Previously, Gold Bass’s win over Horsemen earned them a 3rd placing and their superior match points (note: these points are earned from their position after every season final) over RefornGaming meant that the Razer-sponsored Chinese team had to beat EL Gaming in today’s championship finals to join them at the Grand Finals. Needless to say, Gold Bass had to depend on EL Gaming doing them a favour over RefornGaming.

RefornGaming’s fate were practically in their own hands, and all credits have to be given to them for taking the game to EL Gaming and pushing them all the way with some aggressive play. But they just could not find the edge over EL Gaming’s superior teamwork and skills, leaving Gold Bass to have much to cheer for.

Here are the match scores:

We congratulate EL Gaming for winning the WGL APAC-Asia Season 2 Finals and becoming Asia’s champion again, and also to Gold Bass as both team will be representing Asia in next month’s Grand Finals in Warsaw. Do us proud guys!

Aaron Yip is an industry veteran with more than 15 years of experience. When not spending time on his gaming PC and consoles, he can be found in Hyrule solving ungodly puzzles and collecting gems.
Previous post WGL APAC-Asia Season 2 – The Teams
Next post All 25 of Battleborn’s heroes now revealed