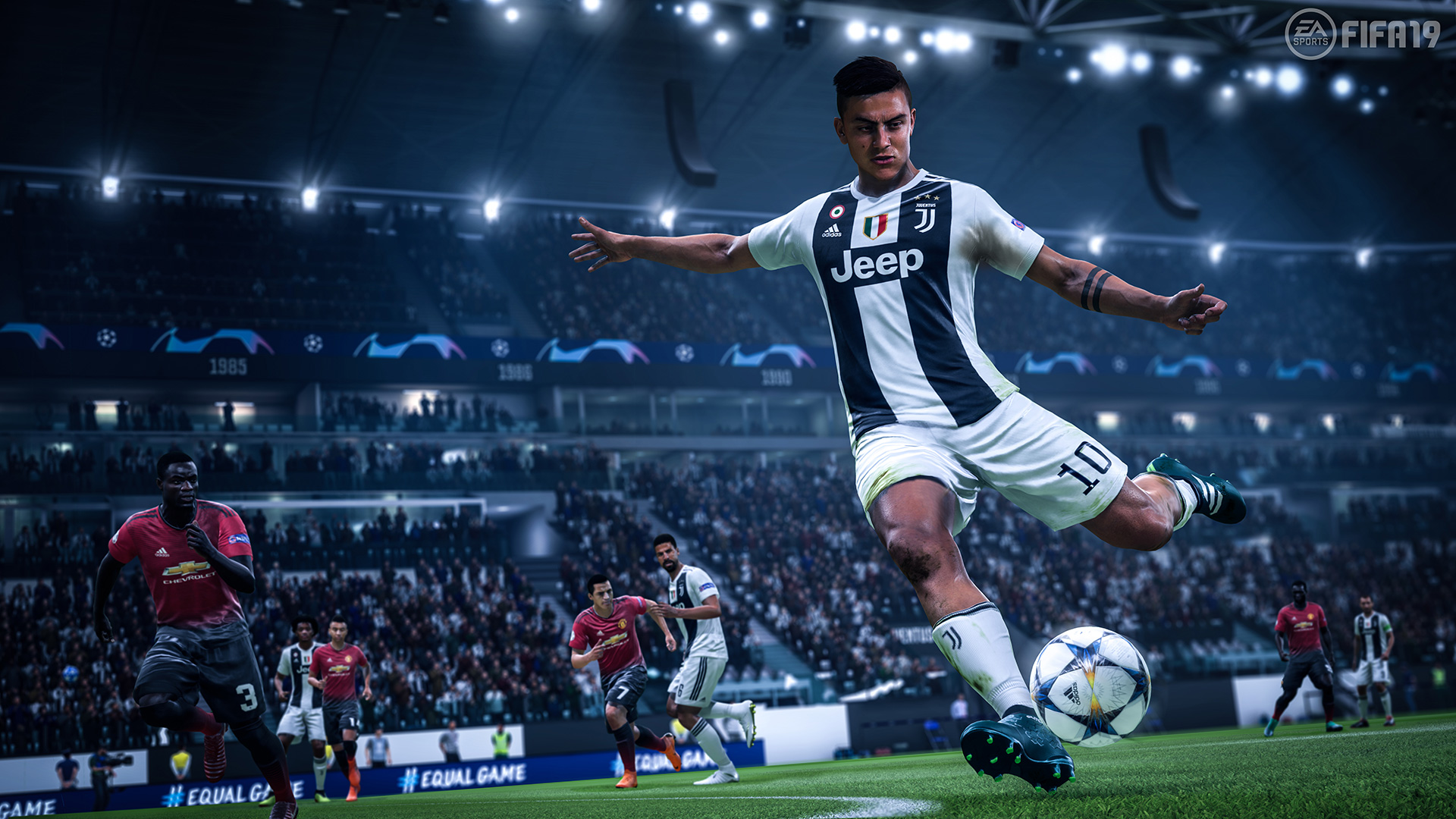 The release of FIFA 19 has signaled the start of a new competitive year, one that EA has recently mapped out with a tournament schedule.

Given the “significant growth in FIFA competitive gaming popularity” they’re planning on six FUT Champions Cups, introduced a new licensed qualifier system, and nearly doubled their official football league partners to 15. Players can also look forward to the new FIFA eNations Cup, something they’ll touch upon in the coming weeks.

To start off, players should register before 31 October 2018. They’ll then need to achieve “at least 27 Wins” in a single Weekend League to become FUT Champions Verified (a one-time process for the entire season), at which point they are eligible to earn Pro Points. These leaderboard points may be earned through both the Weekend League and from live events.

Get the full details, and the reasoning behind some of these changes, in the official blog post.

The excitement kicks off with PlayStation’s Continental Cup 2018, the first official Global Series tournament of the season. Held at Paris Games Week on 26-28 October, the world will get to witness 32 of the best FIFA 19 players competing for cash prizes, Pro Points, and a trip to catch the UEFA Champions League finals in Madrid, Spain.

Only one slot has been reserved for Asia, to be awarded this Saturday, 13 October, at the Asia Qualifiers Finals.

Haven’t made the jump to FIFA 19 yet? You may get the game on almost any console — it’s available now for PC, PlayStation 4, Xbox One, and the Nintendo Switch, as well as PS3 and Xbox 360.