e-Sports in Singapore – A Failure? 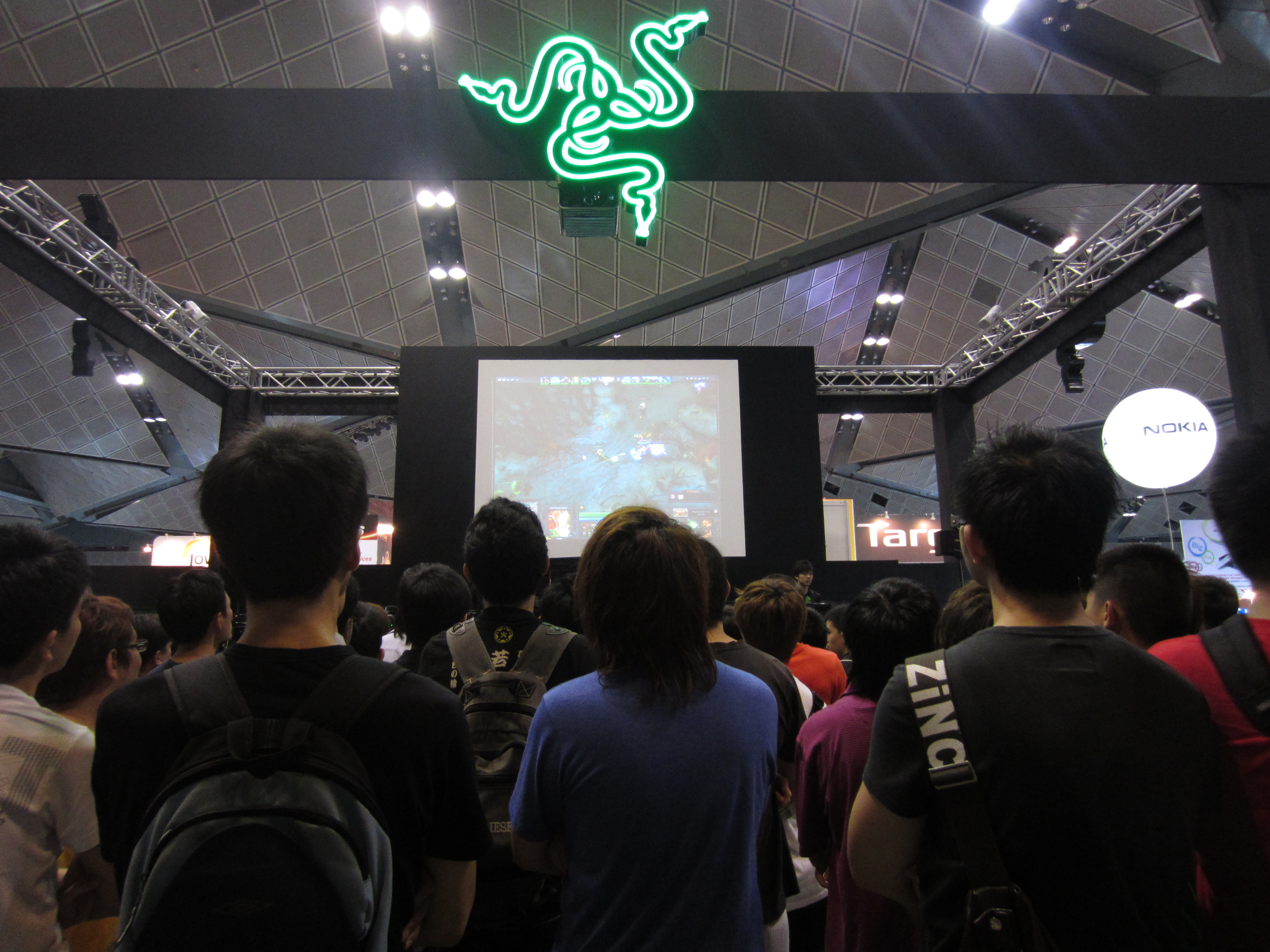 e-Sports in Singapore has always been the pits. Anybody remotely knowledgeable about the competitive gaming community here can tell you that. The lack of support, be it in monetary or products sponsorships, from the civil and corporate sectors is an issue bewailed by every single gamer in support of making competitive gaming a viable way of life on our little island. It wasn’t surprising that Razer echoed those views.

What was surprising was Razer pointing out that Singapore teams weren’t quite there yet, when it came to matching up with professional teams. Sure, we’ve got the talent; but have we got the grit?

While it certainly doesn’t help that the Singapore government is more focused on the development and publishing of games – see the MDA and IDA headed project, the Singapore Game Box – gamers must sometimes ask themselves if they are shooting themselves in the foot in their quest for glory.

Player inconsistency, or frequent roster changes, was one factor Christopher Mitchell, Razer’s global head of e-Sports, noted that our gamers suffered from.

Michael Phee, general manager of AEON Sports, pointed out two main factors that contributed to this player inconsistency. One, National Service – a deathblow to all aspiring male gamers of Singaporean descent; two, pro-gaming being unable to sustain players. While Christopher had made the astute observation of the first factor, he failed to notice the second.

But who can blame him? The second factor – that of players hopping from team to team and finally, out of the competitive gaming scene, is something that nearly no one notices.

The Singaporean culture of “kiasu-ism” is one unique to our little red dot. More emphasis is placed here on ‘face’, grades, and material gain by many parents upon their offsprings than anywhere else in the world.

“When gamers grow older and realise that gaming will not ensure a stable living, they gradually lose their motivations and start to focus on their real-life commitments,” said Michael. Why should a player bother to stay with a team in the long run when they’re not even going to be able to give him three meals a day?

“Companies looking to support e-Sports in Singapore should understand that different countries have their own different cultures,” added Donald Yeo, vice-captain of long standing local team, [Bf.NUT]. He acknowledges that National Service is a huge stumbling block when it comes to convincing companies of sponsorship – compulsory in-camp trainings will always have to take precedence over a tournament. But he also asked of companies hesitant to dip their toes into Singapore e-Sports:

In South Korea for example, it is not uncommon for a government agency to endorse a cyber-sports tournament – which in turns, encourages and promotes companies in the private sector to invest in players and the event.

On the other hand, one could always argue that no one is going to step it up just yet because of how the gaming community is portraying themselves. While [Bf.NUT] is an established team with well-adjusted individuals, other teams aren’t so savvy. [Bf.NUT], along with other teams like AEON Sports, Flash e-Sports and even PMS Asterisk, are some of the few who understand the need to be presentable and media savvy.

The others? We’re not so sure. In Singapore, gamers still carry the stigma of being poorly educated or uncouth, or still living in their childhood dreams. And it’s unfortunate that there are unprofessional teams and players who choose to perpetuate, not fight, this stereotype.

“It all comes down to marketing,” one old-school professional told us once. “The teams say no one is sponsoring them, but they never ask themselves if they can be sponsored.”

Going to tournaments in slippers and shorts, not being able to present oneself well to the public and media, making snarky, impolite remarks about peers, walking out of matches when one is losing, even engaging in politics with other teams – these are all signs of an immature player, and players are representative of their team. What will sponsors, and more importantly the public, make of it?

Fortunately, not all is lost.

At the very least, two of the foremost players in the e-Sports scene know what to do. “It all boils down to a lack of education,” said Donald, and we’re glad that his team, at least, are truly the few matured local teams around. [Bf.NUT] regularly hold team meetings and training sessions, and their younger members look up to their older members. There’s no better way than to lead by example, and they’ve done it well.

AEON Sports, too, is aware of the need to present oneself professionally. Their players turn up for competition in matching jackets, and one never sees them cussing or swearing mid match.

So, in answer as to whether Singapore has got the grit: yes, we do, but not enough of us do.

More teams and players like [Bf.NUT] and AEON Sports need to step up. And according to Michael, so do people who can work in “behind-the-scene roles”, like managers or writers. Michael mentioned that teams and organisations in Singapore also need to make the effort to brand themselves professionally, whether or not they have good competition records.

It’s been twelve years since Singapore e-Sports community took root and began to grow, and according to Donald, it has yet to leave its infancy stage. Even though the government’s focus is on game development and publishing, perhaps it’s our onus now to show the country that this passionate sport is something worth investing in.

What do you say, gamers?