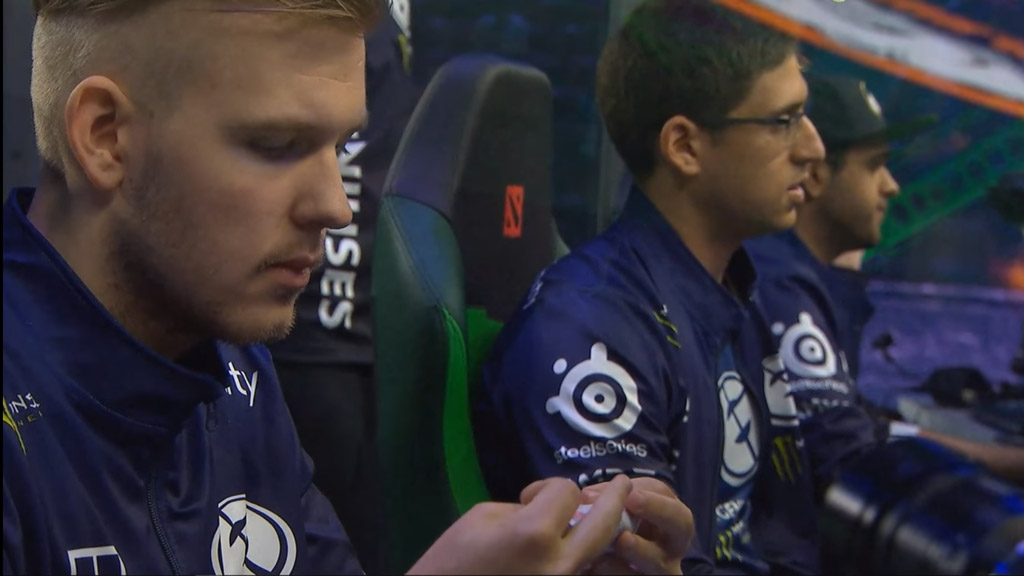 Day 4 of The International 2018 (TI8) saw five teams vying for survival and a slot at the last lower bracket round before the lower bracket final. Three remaining North American teams battled it out against the powerhouses of Europe and CIS. OpTic Gaming and Evil Geniuses had their matches against Virtus.Pro. While VGJ.Storm went against Team Secret.

The first match saw the elimination of one North American team with OpTic Gaming failing to close their victory against Virtus.Pro. A strong first round performance from the NA team that lasted only 32 minutes, was not enough to shake the CIS team. Virtus.Pro kept it even at the second round, before completely wiping OpTIC gaming within 25 minutes of the final round.

The second match was yet another elimination of a North American team. While VGJ. Storm only lasted two rounds against Team Secret, the NA team at the very least did not make it an easy victory for the EU squad. Team Secret had to fight long and hard in order to close their victory against VGJ. Storm.

The final elimination match of the day gave the NA region hope as the last NA team on TI8, Evil Geniuses survived against the final CIS team, Virtus.Pro. It’s been a tough journey for these two TI8 favorite teams, and in the end EG’s tenacity in the first and second round bought them another chance at The Aegis of Champions.

Among these three matches though, it’ll be interesting to gauge how OG sizes up against the lone survivor of China and another TI8 favorite PSG.LGD.

The teams are now looking at a prize pool worth US$25.2M with a grand prize total of $11M.