Day 3 of The International 8: China’s only hope stays strong, and OG shows resilience 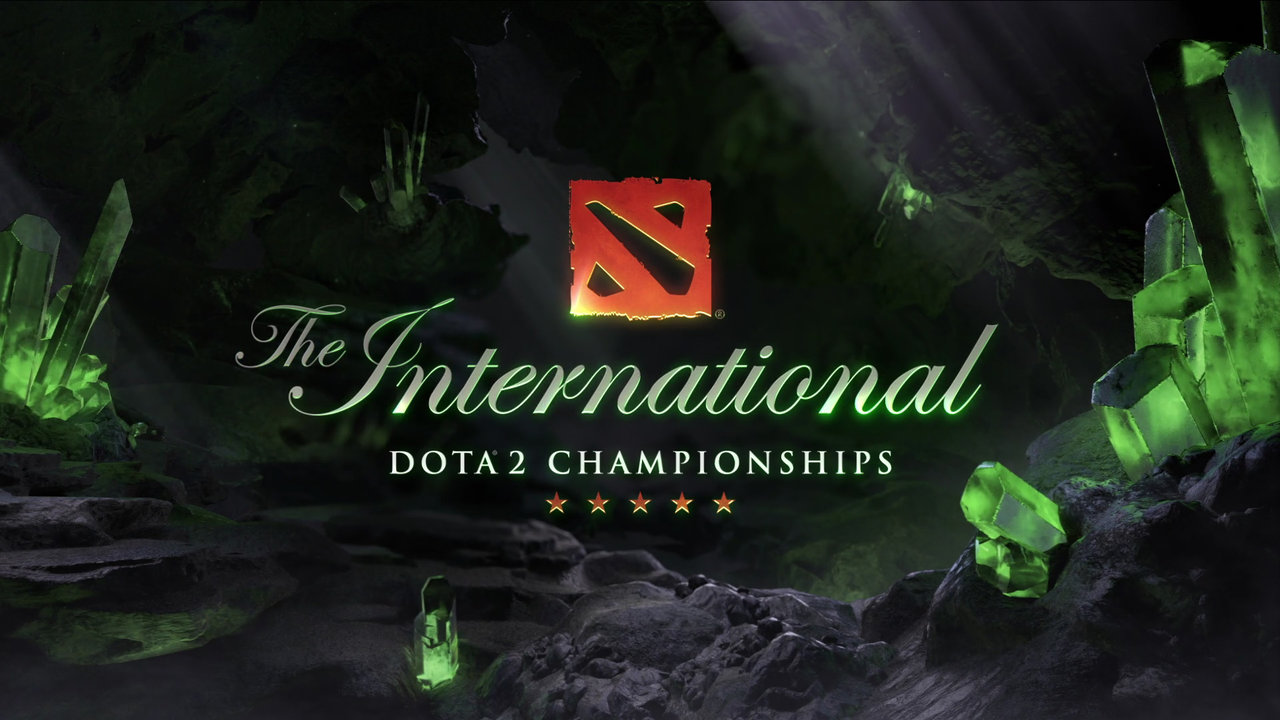 It’s the middle of the main stage of The International 8, a period where we can expect intense fights and match-ups. On Day 3, 4 teams competed for a better shot at the grand finals, and another 4 teams fought to stay alive.

VGJ.storm successfully takes down Winstrike in two games without issue. VGJ showcased a methodical and ruthless playstyle, never allowing Winstrike to recover after the team has taken control.

Team Secret vs Vici Gaming, meanwhile, had three gruelling games, with Team Secret coming out on top. Not allowing their first game defeat to deter them, Team Secret came back fast and hard on the second game to force the first 3-game match of TI8.

Team Liquid vs. PSG.LGD fight for a Finals spot was not a match to be missed. While it only took PSG.LGD two games to secure their finals spot, the rounds were still filled with impressive plays from both ends that had the audience at the edge of their seat.

But if there’s one match you should watch from the games of Day 3, it should be the one from OG vs. Evil Geniuses. Yet another match that reached three games, OG and EG both dominated completely in the respective rounds that they won. However, OG’s resilience in Game 3 outlasted EG’s control, and the EU squad manages to take the second Upper Bracket Final spot.

This is what the bracket looks so far:

Yet another OpenAI game will take place in the middle of the matches, and the final showdown of the day will be the All Stars match.

The prize pool is now at US$25.1M with the first place prize money amounting to US$11M.