Home / E-Sports / Day 2 of The International 2018: Mineski falls to Virtus.Pro

Day 2 of The International 2018: Mineski falls to Virtus.Pro 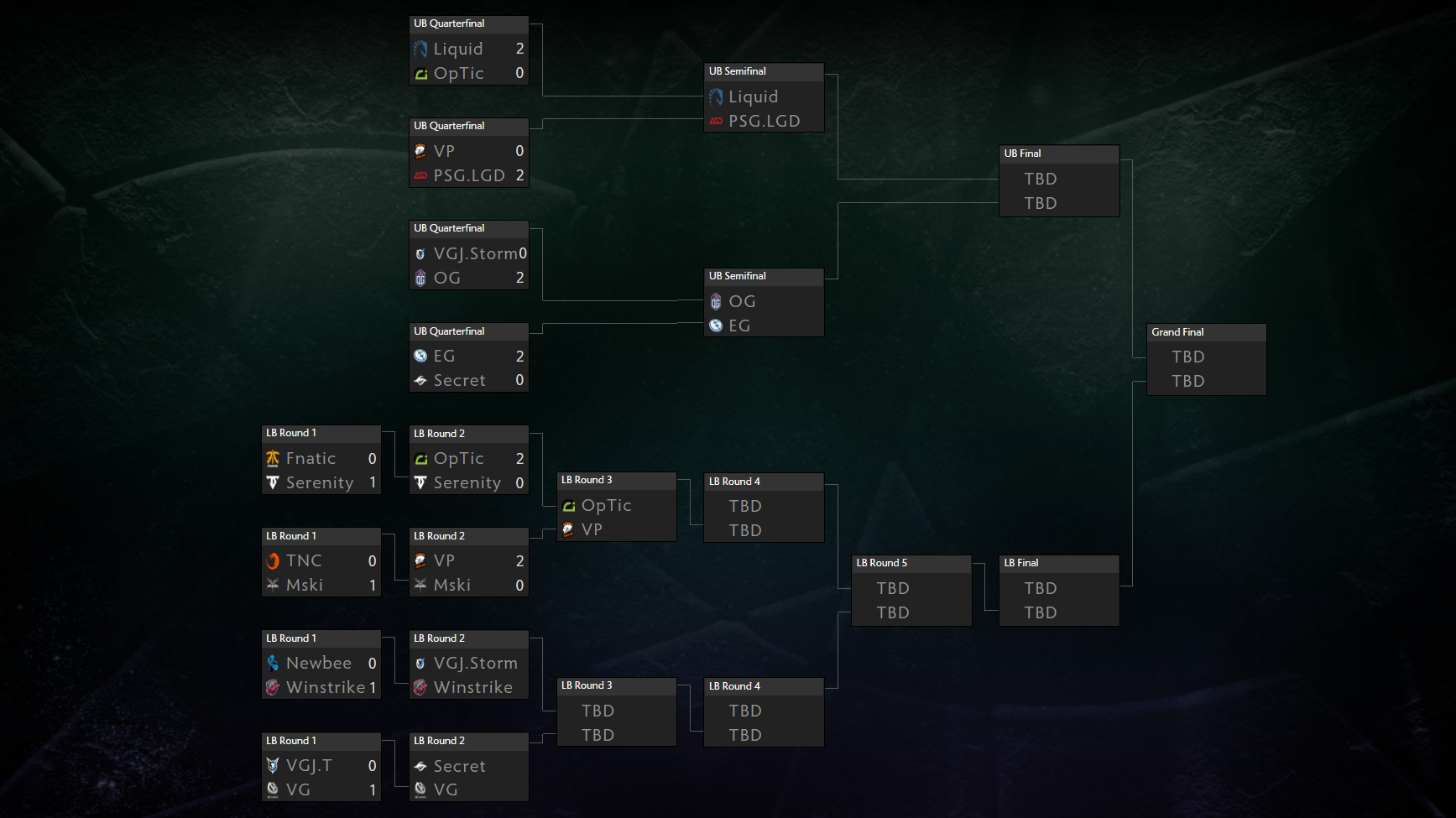 Day 2 of The International 2018 (TI8) marks the end of the line for Southeast Asia, as the final representative of the region, Mineski, falls to goliath Virtus.Pro.

Despite their efforts to extend their stay in the tournament, the team lost their matches back to back with a ruthless Virtus.Pro ultimately ending the 2nd round in just over half an hour. The team will go home with US$373,000.

Virtus.Pro can rest easy for now, as their next match will take place on Day 4. They will be going up against OpTic Gaming who defeated Team Serenity on Day 2.

As for the rest of the matches for today, a stronger OG defeats VGJ.Storm with little struggle during a two-game sweep. Evil Geniuses is also looking to be a dominant contender for The Aegis of Champions after defeating Team Secret in two games as well. The two winners will face each other tomorrow.

Tomorrow opens with VG.J storm going up against Winstrike, then Team Secret against Vici Gaming, followed by the first OpenAI match of the tournament, then Team Liquid against PSG.LGD, and finally OG vs Evil Geniuses.

The stakes are higher now as we get closer to the finals, with the prize pool now up to over US$25M.