Catch the Top 16 at the Hearthstone Malaysia Major this weekend 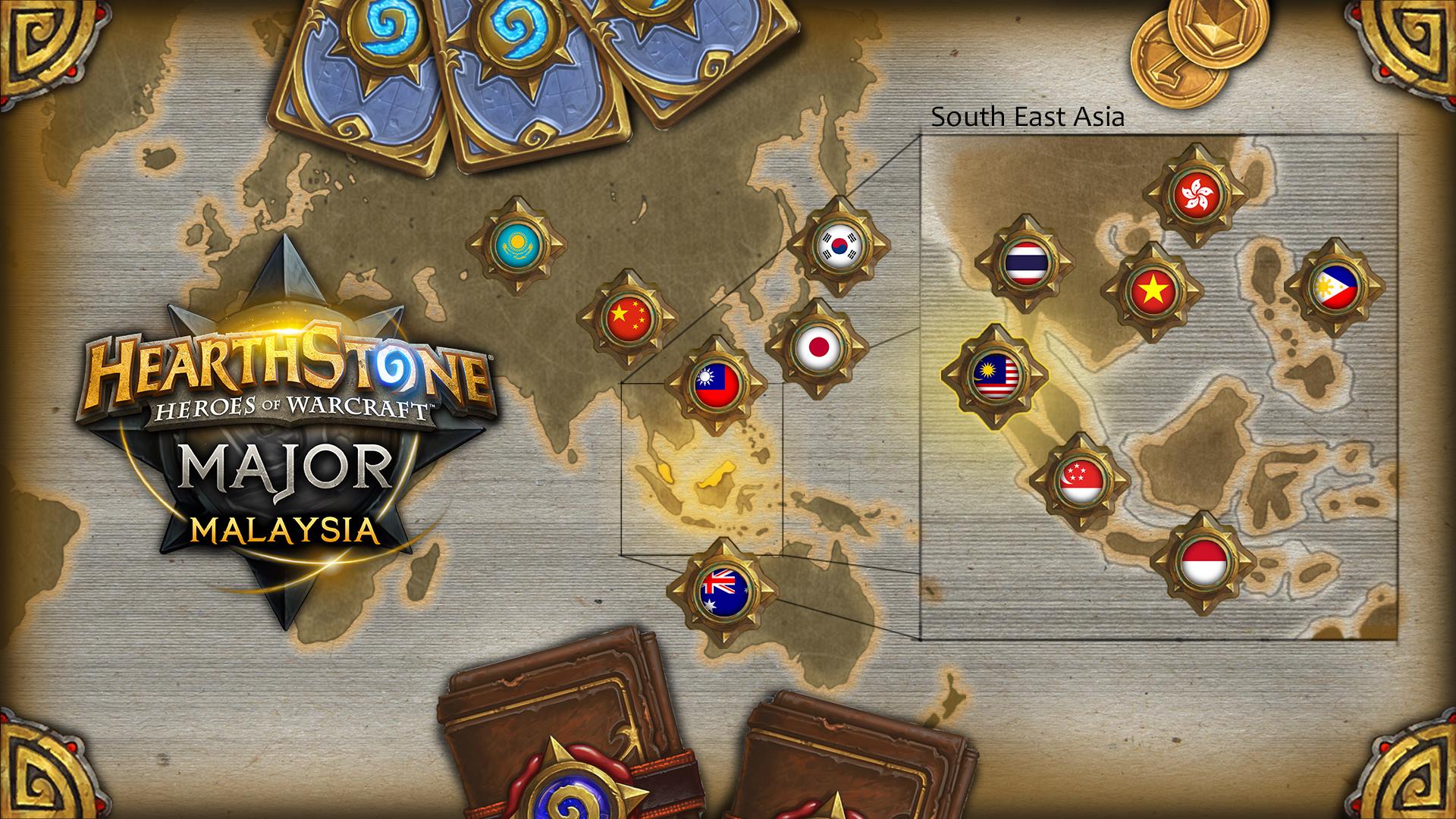 A swarm of players from South East Asia and beyond have made their way into Kuala Lumpur for the Hearthstone Malaysia Major, the first major tournament of the 2017 Championship Tour Winter Season. 256 participants have since jumped into the elimination gauntlet but only 16 will get to return this weekend for a spot at the top.

The siren song of the major has called forth a number of prominent players in the region, including Singaporean Aaron “Aaron” Koh from the respected Team ManaSurge. A full-fledged Hearthstone professional, Aaron has performed consistently well at tournaments, including a third-place finish at the World Cyber Arena 2015 in Yinchuan, China.

The official HearthstoneSEA Facebook page has drawn up profiles for some of the other players to look out for, including a three-part video series.

What’s also interesting is that the tournament accepts the recently released Mean Streets of Gadgetzan expansion, allowing those brave enough to try out new strategies.

Ade thinks there's nothing quite like a good game and a snug headcrab. He grew up with HIDEO KOJIMA's Metal Gear Solid, lives for RPGs, and is waiting for light guns to make their comeback.
Previous post Japan is getting a Kingdom Hearts 15th Anniversary PS4
Next post (Updated) Gravity Rush 2 launches on 18 Jan, free side story DLC