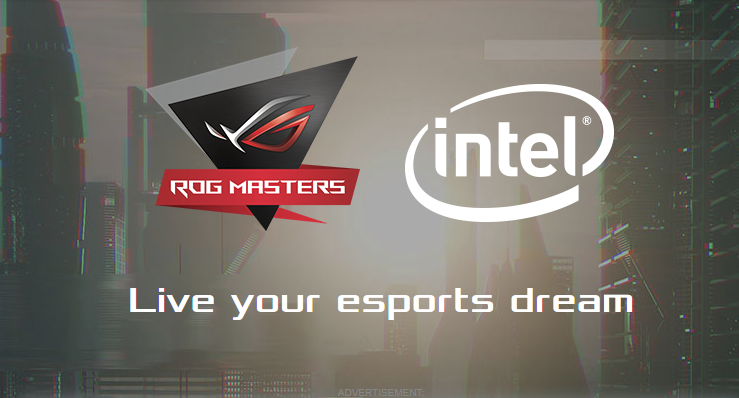 The ROG Masters 2017 is set for a decisive climax this weekend, as 12 champion teams from around the world converge at the Kuala Lumpur Convention Centre (KLCC) Plenary Hall in Malaysia to fight for the largest slice of the US$470,000 prize pool.

Each team carries the hopes of their homeland or region, having come out tops in the offline Regional Finals for their Grand Final slot. Here’s a summary of the teams and their table groupings:

If you aren’t able to watch the matches in KL, you can also catch it on ROG’s Twitch, twitch.tv/rogsg, which will be hosted by a luminary of CS:GO worldwide, Ben Green. Alongside him, live-commentating the official broadcast over the four days, will be an expert clique of CS:GO and Dota 2 specialists giving their insight into the action watched from across the globe.

You may also follow the tournament updates on rog-masters.com.

Aaron Yip is an industry veteran with more than 15 years of experience. When not spending time on his gaming PC and consoles, he can be found in Hyrule solving ungodly puzzles and collecting gems.
Previous post TGA2017: Witchfire, a new dark fantasy game from The Astronauts
Next post TGA2017: Breath of the Wild DLC The Champions’ Ballad is playable right now